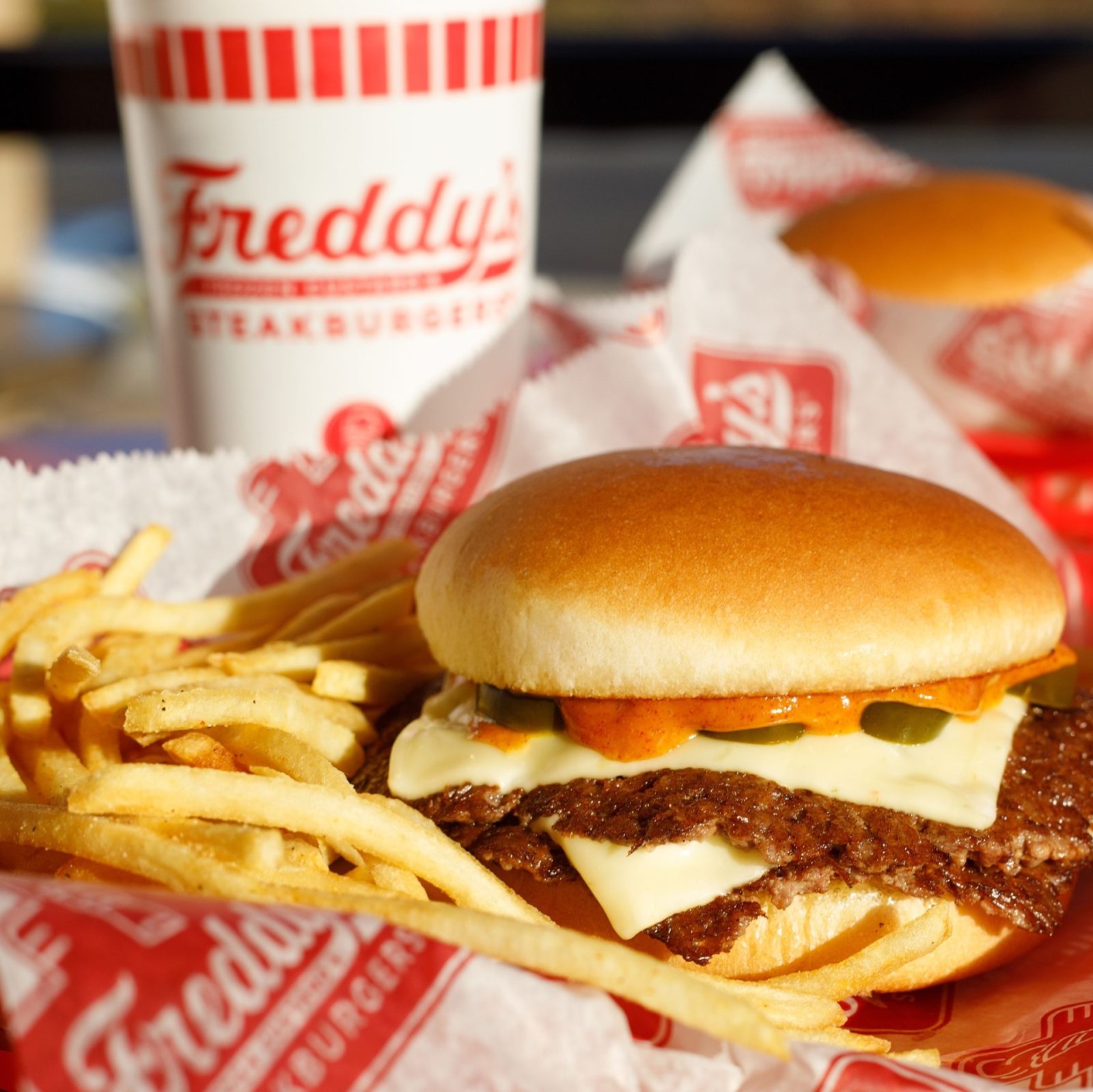 Step into a hidden world of burgers, burlesque and world-class nightlife at Ivan Kane’s Forty Deuce

Freddy’s recently submitted a final development proposal to the Grove City Planning Commission. The proposal was received on Sept. 7.

The plans would see Freddy’s create a new 3,027 square foot restaurant at 4108 Buckeye Parkway, just off of Stringtown Road

The development plan will be reviewed by the city’s Planning Commission during its Oct. 4 meeting. If approved with no requested changes, the plan will go before the Grove City city council meeting on Oct. 17 for final approval.

Freddy’s Frozen Custard & Steakburgers, which launched its first store in Wichita in 2002, now operates more than 400 different locations across the country. There are currently ten Freddy’s restaurants in Ohio, although the closest to Downtown Columbus is nearly 60 miles away in Zanesville.

Note: This story originally wrote that Freddy’s would be taking over the former site of an AT&T Store at 4108 Buckeye Parkway, which was incorrect. AT&T currently operates a store at this address.