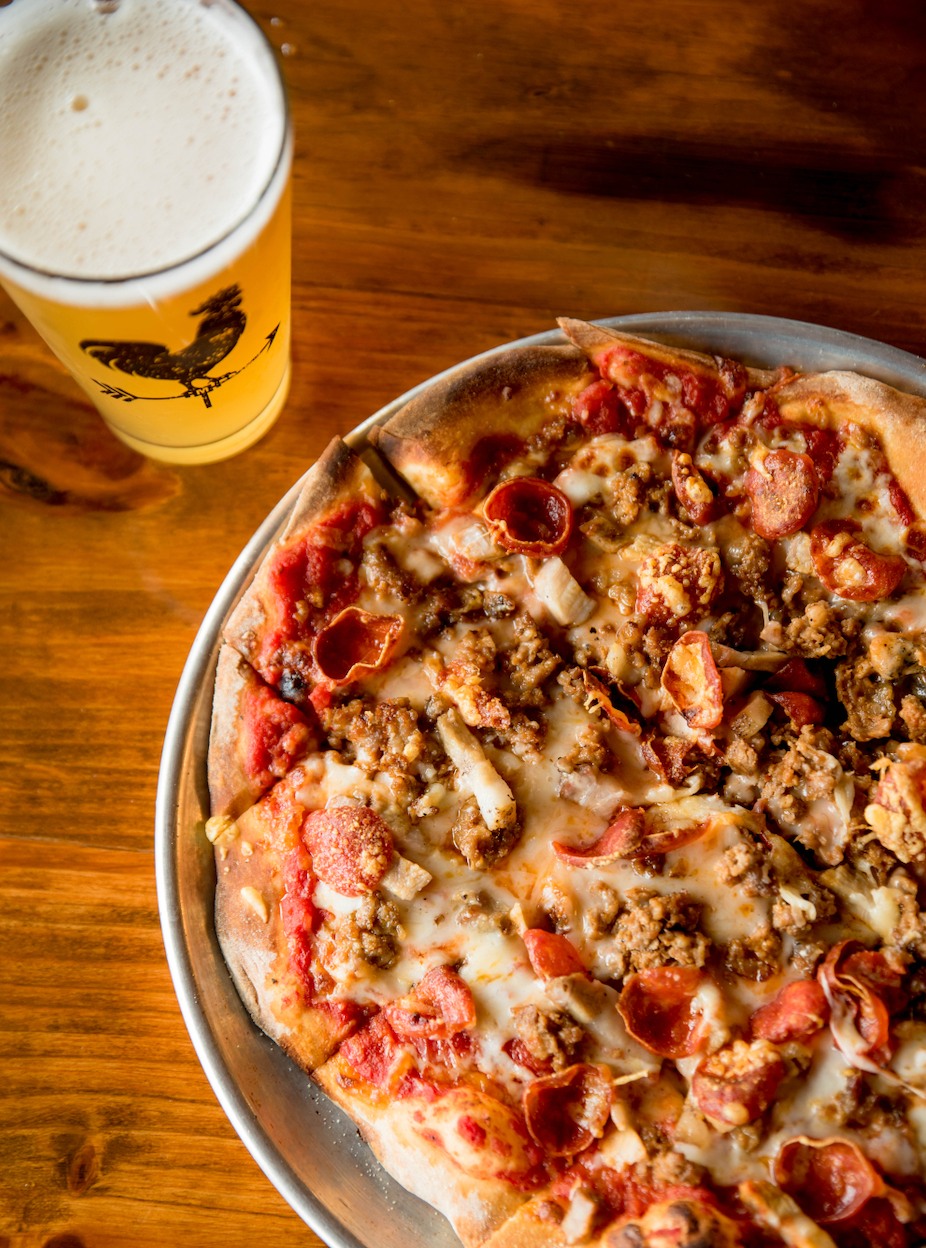 Saddle up your favorite pint glass, because Moeller Brew Barn is making its way to the Columbus area.

According to the website of the popular Ohio-based brewery and restaurant, Moeller is planning to open a brand-new Plain City taproom in the spring of 2023. An exact opening hasn’t been announced yet.

Moeller Brew Barn will be located at 101 S. Chillicothe St. in Plain City.

The concept, a brewery and restaurant that creates a wide variety of craft beer and seltzer, opened its first location in the small community of Maria Stein, Ohio in 2015. It currently operates three total locations, with a location Troy, which opened in 2019, and another in Dayton, which opened earlier this year.

Moeller’s beer is currently distributed to 35 counties in Ohio, including Franklin County.