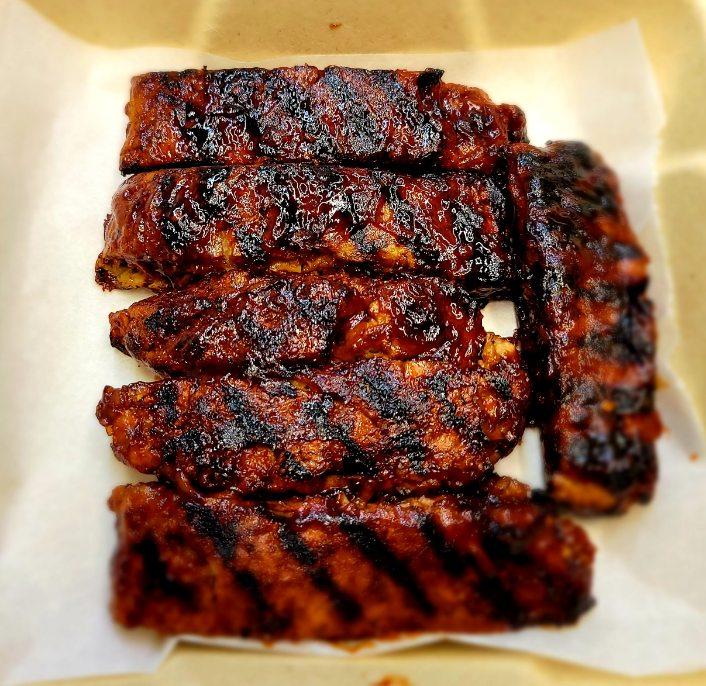 This anticipated Bridge Park hot dog restaurant from the group behind Pins Mech Co. and 16-Bit Bar+Arcade will open next month

Many diners avoiding meat and dairy products in the Columbus area are familiar with Can’t Believe it’s Vegan, a delivery-based eatery and catering service offering up everything from meatless BLTs to vegan ribs. And soon enough, a lot more of Central Ohio will know their name as well.

That’s because the popular delivery kitchen has secured its first-ever brick and mortar storefront. According to owner Clayton Freeman, the new restaurant plans to open in late March or early April.

“We’re going to be the only fully vegan restaurant in Westerville. It’s an exciting time,” Freeman said. “We want to show people that eating vegan doesn’t mean you’re sacrificing flavor, color, or anything. In fact, it’s usually the opposite.”

While Freeman says the new 1,800 square foot spot will concentrate on delivery and pick-up service, it will also offer space for dine-in customers.

If you like this, read: Meet Comune’s new head chef and learn what he’s bringing to the menu