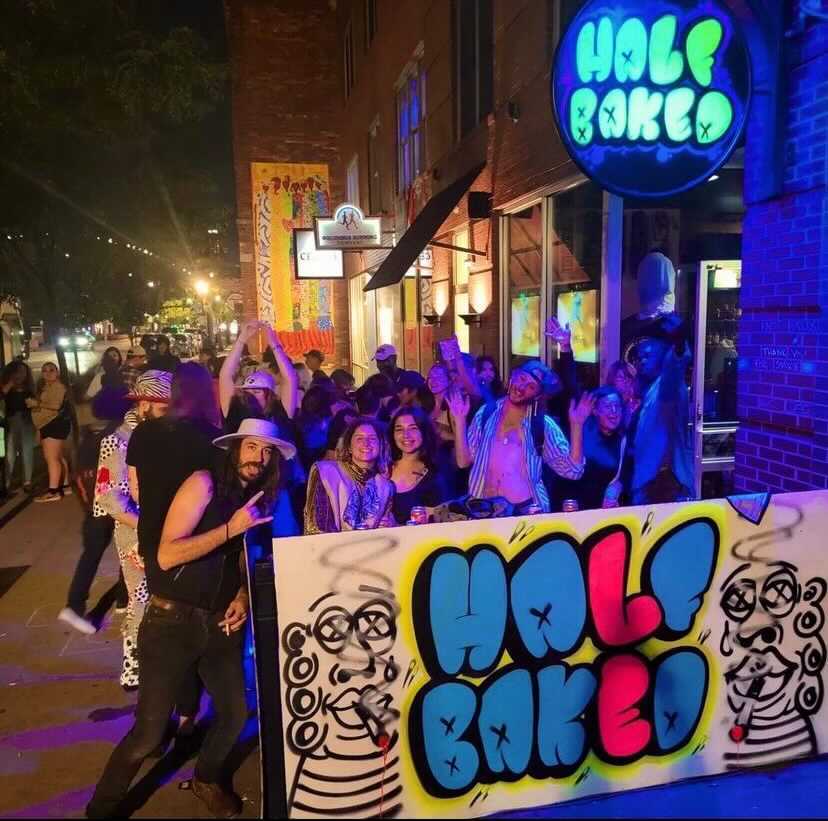 This is what you get when you stop by the newest Short North brewery, Half Baked.

Half Baked has existed as a brewery for several years before the new High Street space opened. It hosted fundraisers, skating events and massive concerts where its beer was available. The brewery has also been available in different Columbus businesses since the beginning of 2022. Its beer Unicorn Punch–served with a Pop Rocks-rimmed glass–is available at Mikey’s Late Night Slice locations, on draft and in cans.