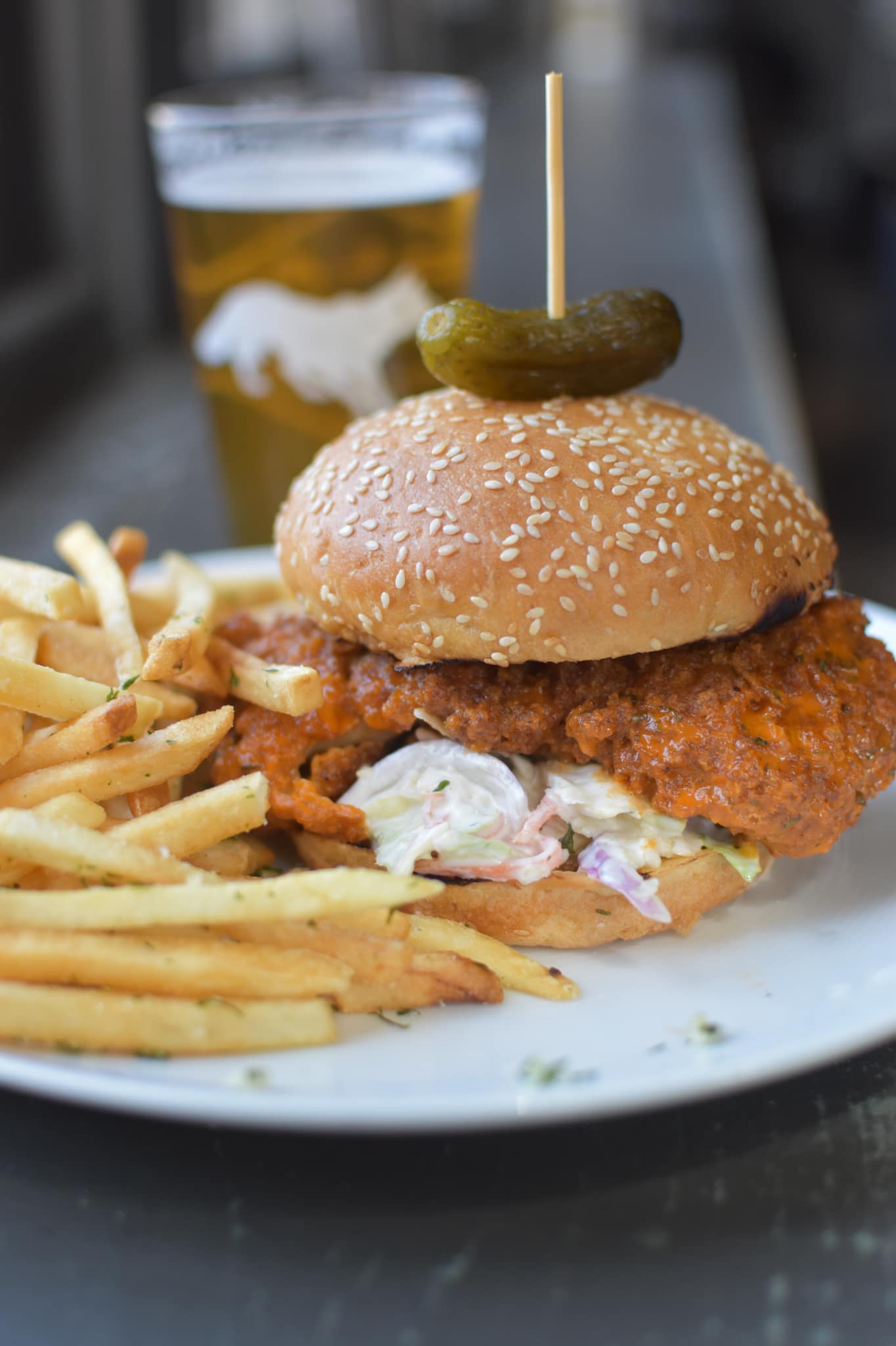 Since it first opened in 2013, Seth Lassak has served as executive chef of the restaurant at Wolf’s Ridge Brewing, helping the downtown eatery become one of the most lauded spots in the entire city.

But after nearly a decade, Lassak and Wolf’s Ridge are parting ways.

According to a press release from Wolf’s Ridge, Lassak will be leaving the restaurant on Nov. 27. It’s currently unclear where he plans to go next. He couldn’t be reached for comment by the time this story was published.

“Since the restaurant’s inception in 2013, Seth has been instrumental in working to build a well-recognized food experience in Columbus. With his support, Wolf’s Ridge Brewing has been able to create a worldly culinary cuisine that has made a lasting impression throughout Central Ohio,” a press release from Wolf’s Ridge reads. “Our team wants to thank Seth Lassak for his dedication to Wolf’s Ridge Brewing and his commitment to the success of the restaurant and his staff. We wish him the best of luck in his new endeavor and can’t wait to see what he cooks up next.”

According to a Wolf’s Ridge representative, the eatery hasn’t selected its new Executive Chef just yet, but it plans to do so shortly. We’ll update this story once Wolf’s Ridge names Lassak’s replacement.