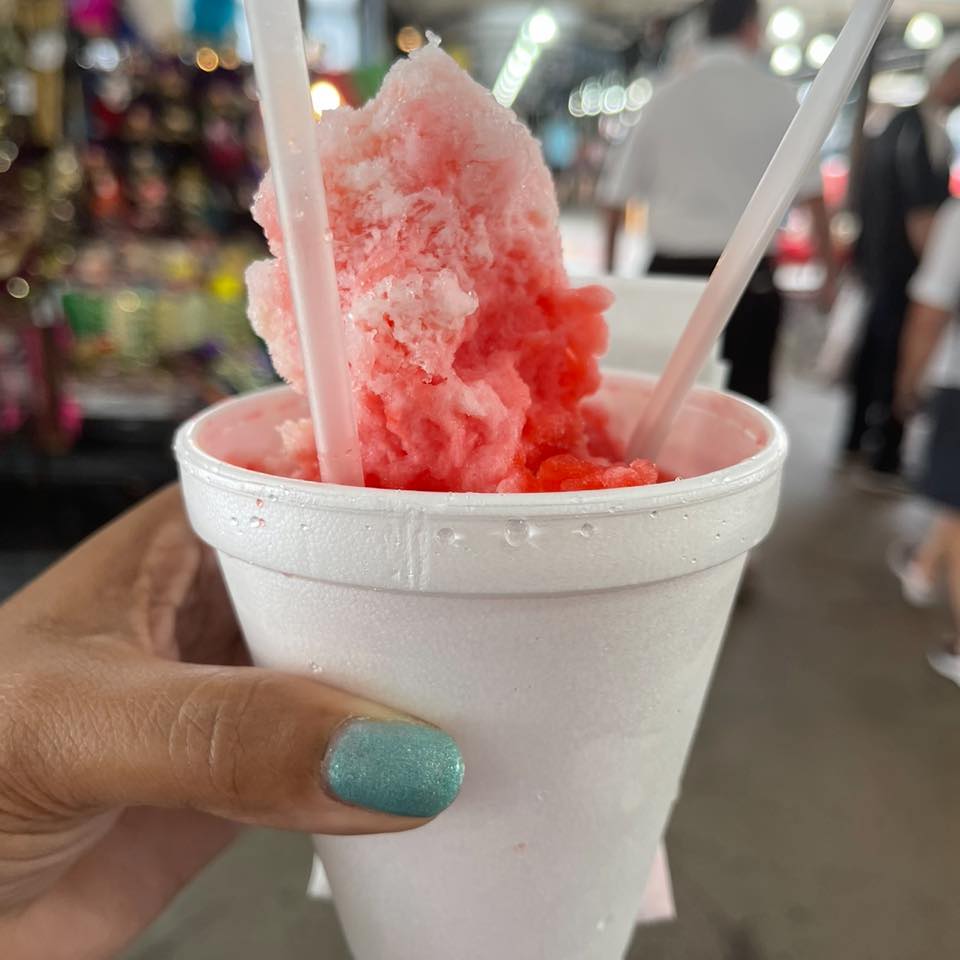 This Bridge Park restaurant is calling it quits

NOLA Daq Shack, the fun, Louisiana-inspired concept slinging daiquiris, milkshakes and more is ready to open its doors to the public.

According to Janvier Ward, who owns the new dessert spot alongside her sister Maxine Ohakim, NOLA Daq Shack will hold its grand opening on Sept. 17, from 2-11 p.m.

The new concept will be located next to Creole 2 Gueax inside the marketplace, which Ward also owns and operates. The East Market is located at 212 Kelton Ave.

NOLA Daq Shack will also offer a New Orleans delicacy known as sno-balls, which resemble sno-cones but with a softer, creamier texture. The new concept will feature a rotating slate of flavors, with six available at any given time. Alcohol can’t be added to drinks at NOLA Daq Shack, but they have a partnership with the on-site East Market bars that will allow guests to add a splash of booze to their offerings for a small fee.

According to Ward, the concept is both an acknowledgement of her family’s Louisiana roots as well as a nod to her late brother.

“We want to bring these flavors to Ohio, we want to share that with Columbus,” she said.