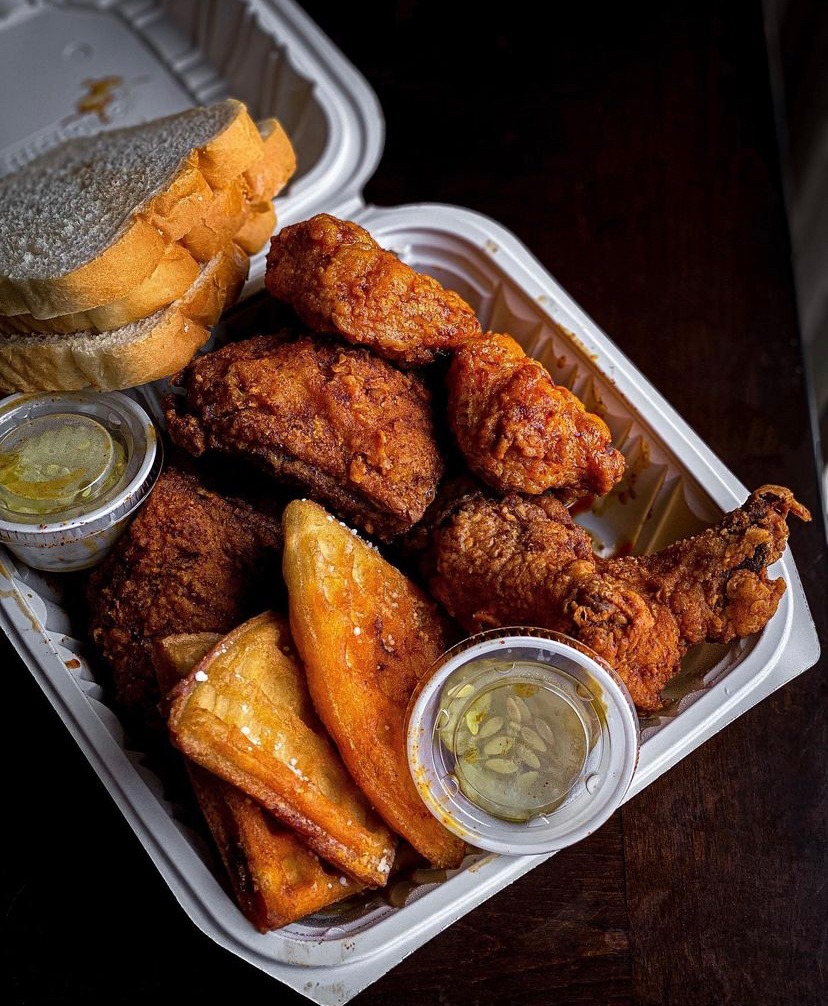 The Big Apple has just received a little slice of Columbus.

That’s because the locally-based eatery Hot Chicken Takeover (which was recently voted as the best place to work with under 500 employees in the 2022 ColumBEST poll) has just opened its first-ever location in New York City.

The eatery, which is located at 28-17 Jackson Ave. inside the Queens-based food hall JACX & Co, held its grand opening yesterday.

“Thanks to your support and enthusiasm, HCT is growing. WE’RE TAKING OVER NYC,” a statement announcing the new location on the eatery’s Instagram reads.

Hot Chicken Takeover, which first began as a small fried chicken walk-up window in Olde Towne East in 2014, quickly grew into much more. Today, the restaurant operates multiple Columbus-area locations, in addition to storefronts in Strongsville and Cleveland. The New York Hot Chicken Takeover is the concept’s first location outside of Ohio.