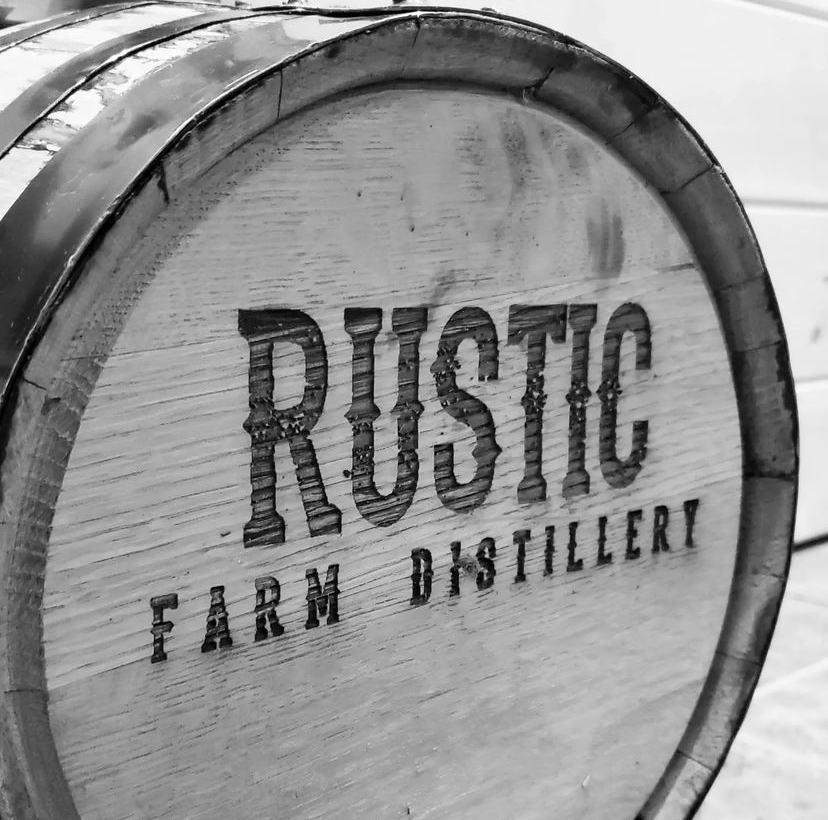 Rustic Brew Farm has provided central Ohio breweries and distilleries with Ohio-grown malts and grain for decades, and now they’re ready to try their own hand at creating spirits.

While Cunningham doesn’t have an opening date and is still in the process of getting approval for the new concept, he is aiming to launch the unique distillery sometime this summer.

According to Cunningham, Rustic Farm Distillery will produce moonshine, vodka, single malt whiskey and bourbon, all from its own grains. Vodka and moonshine will be released initially, with whiskey and bourbon coming out approximately two years from now, due to the barrel maturation time these spirits require.

Cunningham said the new distillery will feature a smaller tasting room when Rustic Farm initially launches. He hopes to create a larger more permanent space once the distillery’s whiskey and bourbon are released.