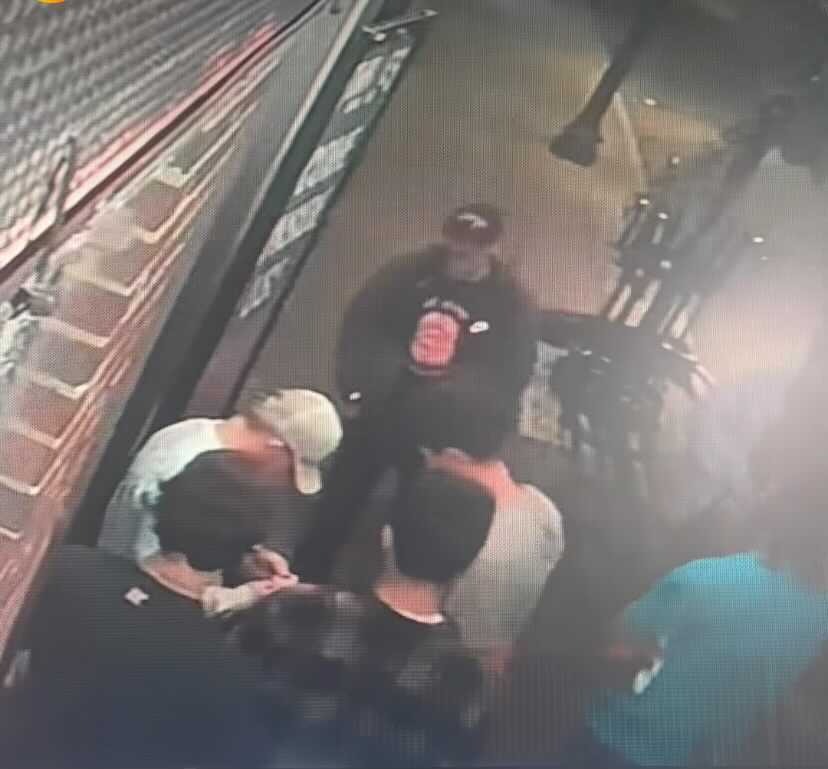 Threes Above High is one of the  liveliest spots on campus, even more so on a night when the Cleveland Guardians square up against the New York Yankees in the ALDS.

And, according to a recent video and post shared on the bar’s Instagram page, some will go at great lengths to get inside.

“Yankees fan handed door guy his actual ID that said he was 20, so obviously got rejected,” the statement begins. “Then him and his boys went around the corner and changed clothes and he tried again. His only downfall was leaving the Yankees jersey on under his buddy’s flannel. They almost got us, but they did in fact appreciate we caught their quick change attempt.”

And while they didn’t end up getting into the bar, the event seemed to end with everyone in good spirits regardless. In fact, Threes Above High owner Scott Ellsworth, who can be seen in the video talking with the group of would-be patrons, even commended them for their attempt

“I would say it was the most creative and ballsy attempt. It was also most definitely that stupid Yankee pinstripe that gave him away,” Ellsworth said with a laugh. “Usually [People trying to sneak in] leave pretty easily with their between their legs. Honestly pretty proud of these guys for their attempt.”