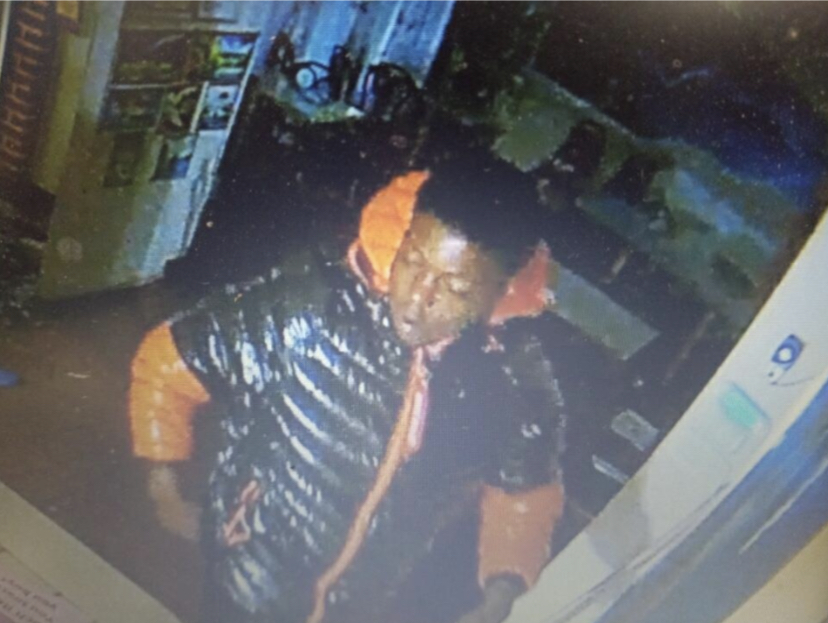 Columbus Police are on the lookout for an individual who broke into a north side restaurant earlier this month, and they believe he could be involved in a string of similar crimes in the area as well.

According to a press release from Columbus Police, on Nov. 7 at 4:42 a.m., an individual “smashed” the front door of a restaurant located on the 1200 block of Morse Road to gain entry. Police did not identify which eatery specifically was targeted.

After breaking the door, the individual, who was captured in surveillance footage that was released by Police, fled without taking anything after realizing he had activated an alarm.

The surveillance images released by Police show the suspect wearing a black puffer jacket with orange sleeves and an orange hood. According to the press release, Police believe the suspect in this break-in could potentially be involved in other recent crimes in the area.

Anyone with information about the incident should contact Columbus Police Property Crimes Detective Lee at 614-645-2043, or Central Ohio Crime Stoppers at 614-461-8477.