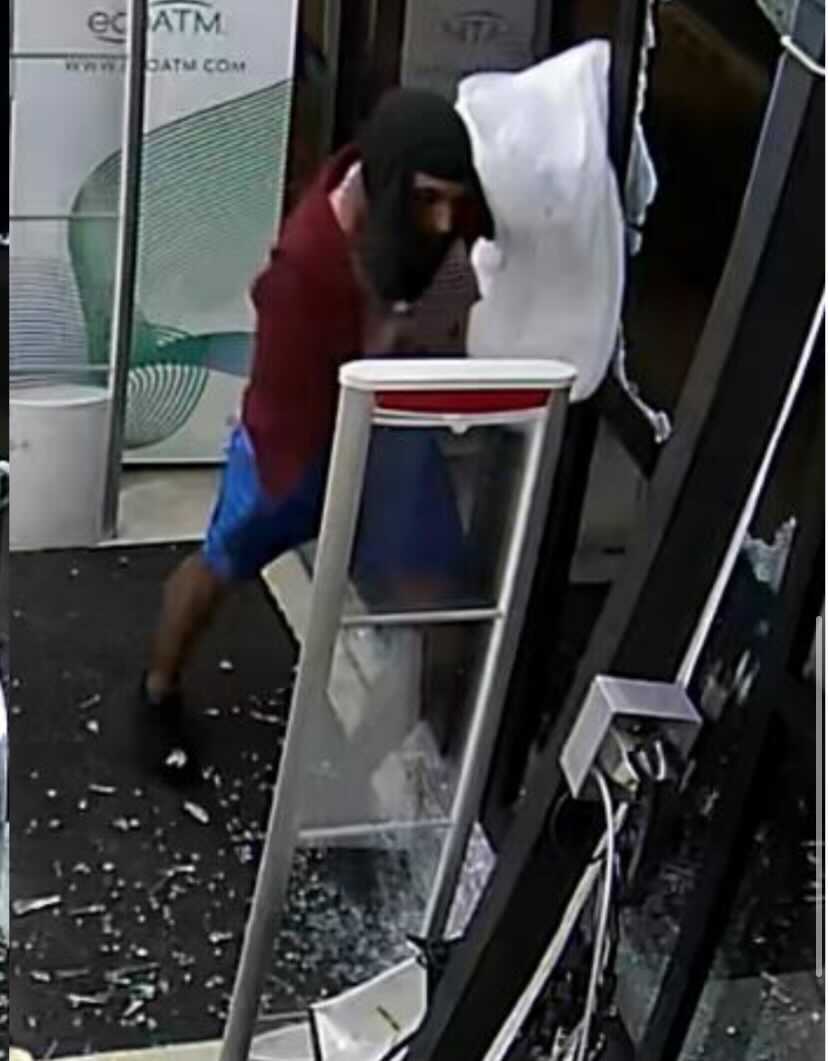 Columbus police have released information about another smash and grab robbery on the City’s north side.

Police released details about the incident in a press release yesterday. On Oct. 31 at 7:10 a.m., an individual smashed the glass front door of a business located on the 1900 block of Morse Road with a hammer. The suspect then stole six cartons of cigarettes. Police did not provide a monetary estimate, but the items stolen would likely retail for several hundred dollars.

The business was closed at the time, and while employees were inside, they were located in a back room and did not come into contact with the suspect.

Police recently released information regarding a series of smash and grab burglaries in the same area as the Oct. 31 incident. These other burglaries occur in early November, but it’s currently unclear if police believe they are connected.

Anyone with information regarding the incident should contact Columbus Police Property Crimes Detective Lee at 614-8477.