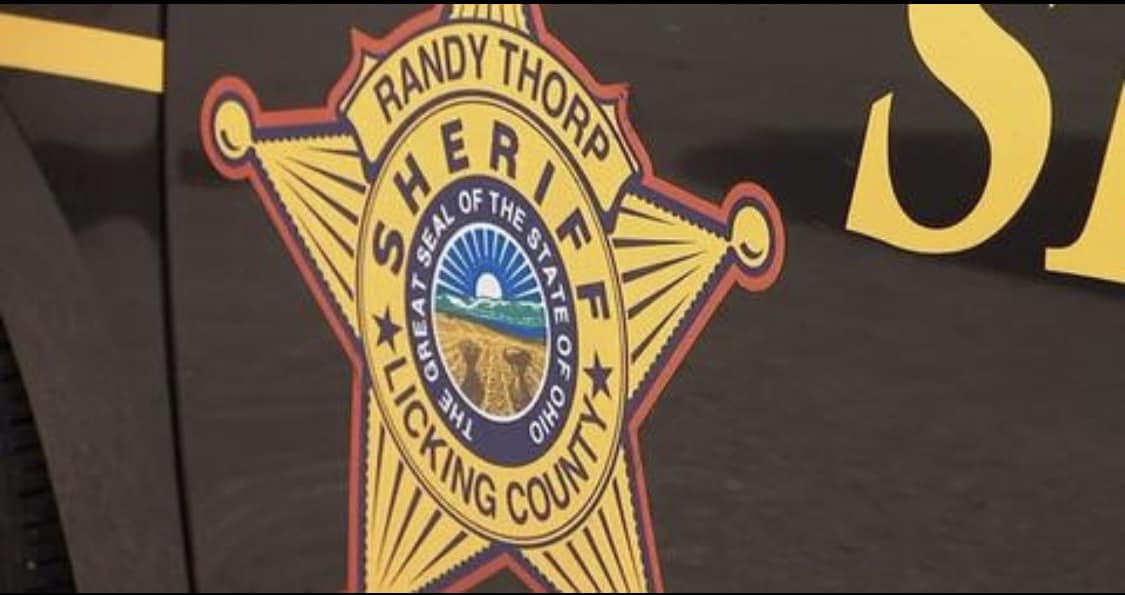 According to the Licking County Sheriff’s Office, calls of an active shooter at Licking Valley High School earlier today have been deemed a hoax.

Although officers detained one individual just before 11:30 a.m., the call was later deemed to be a hoax, and police believe it’s linked to multiple other swatting calls that occurred today. It’s currently unclear who the detained individual was.

“Licking County Sheriffs Deputies and multiple area law enforcement units have responded to reports of an active shooter at Licking Valley Schools. We have found no evidence of any shots fired and everyone is safe,” a statement from Licking County Sheriff Randy Thorp reads. “Following protocol all buildings were swept and are secure. It is out understanding that other jurisdictions in Ohio have received the same phone call which activated our incident.”

According to a report from WLWT5, students at Princeton High School in Cincinnati were released just before noon today after receiving a similar call and having police clear the premises.