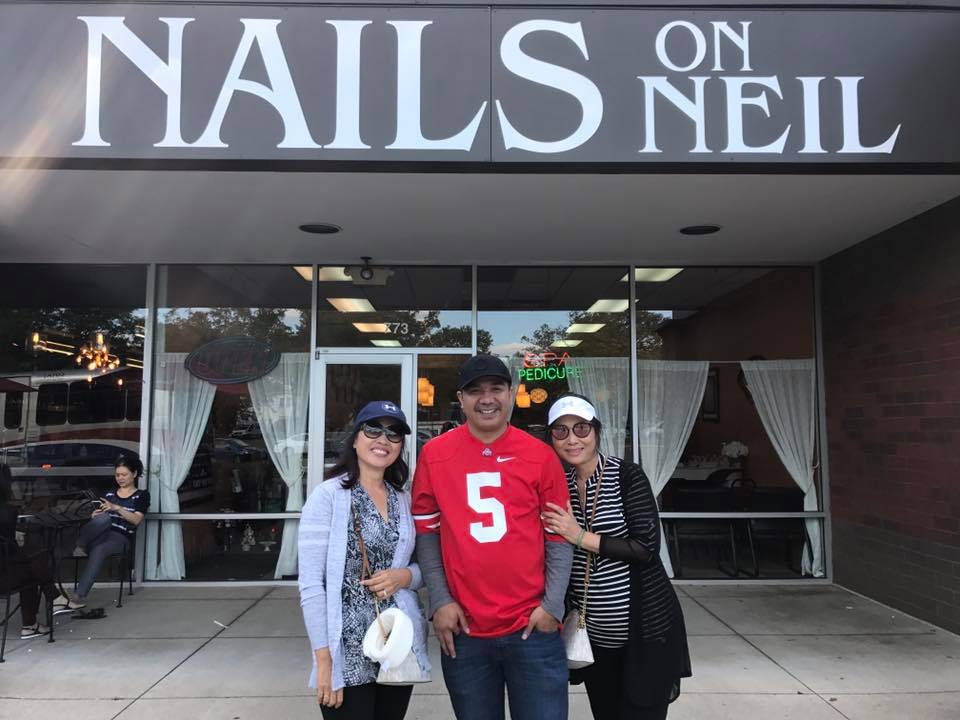 Nails on Neil has served the Columbus community since March of 2009. But now, after more than a decade, the business finds itself in flux.

Formerly located at 773 Neil Ave., Nails on Neil was one of several Columbus businesses, including Boston Stoker Coffee Company, that relocated from Thurber plaza in Victorian Village. Local developer Casto plans to redevelop the Plaza, adding a Lucky’s Market, apartments and more.

“[Leaving for us is] sad. The people that come to our shop are like family; Without them there wouldn’t be a Nails on Neil,” co-owner Hien Dang said.

According to Dang, while Nails on Neil has already moved from its original location, it has opened a temporary space, with a new permanent location planned for the near future as well.

Currently, the business is operating out of 1188 W. 5th Ave., in Grandview. Its new location, which will likely open in early 2023, will be located at 2869 Olentangy River Rd.

Dang said that, even though the business will no longer be located on Neils Avenue, it will keep its name.