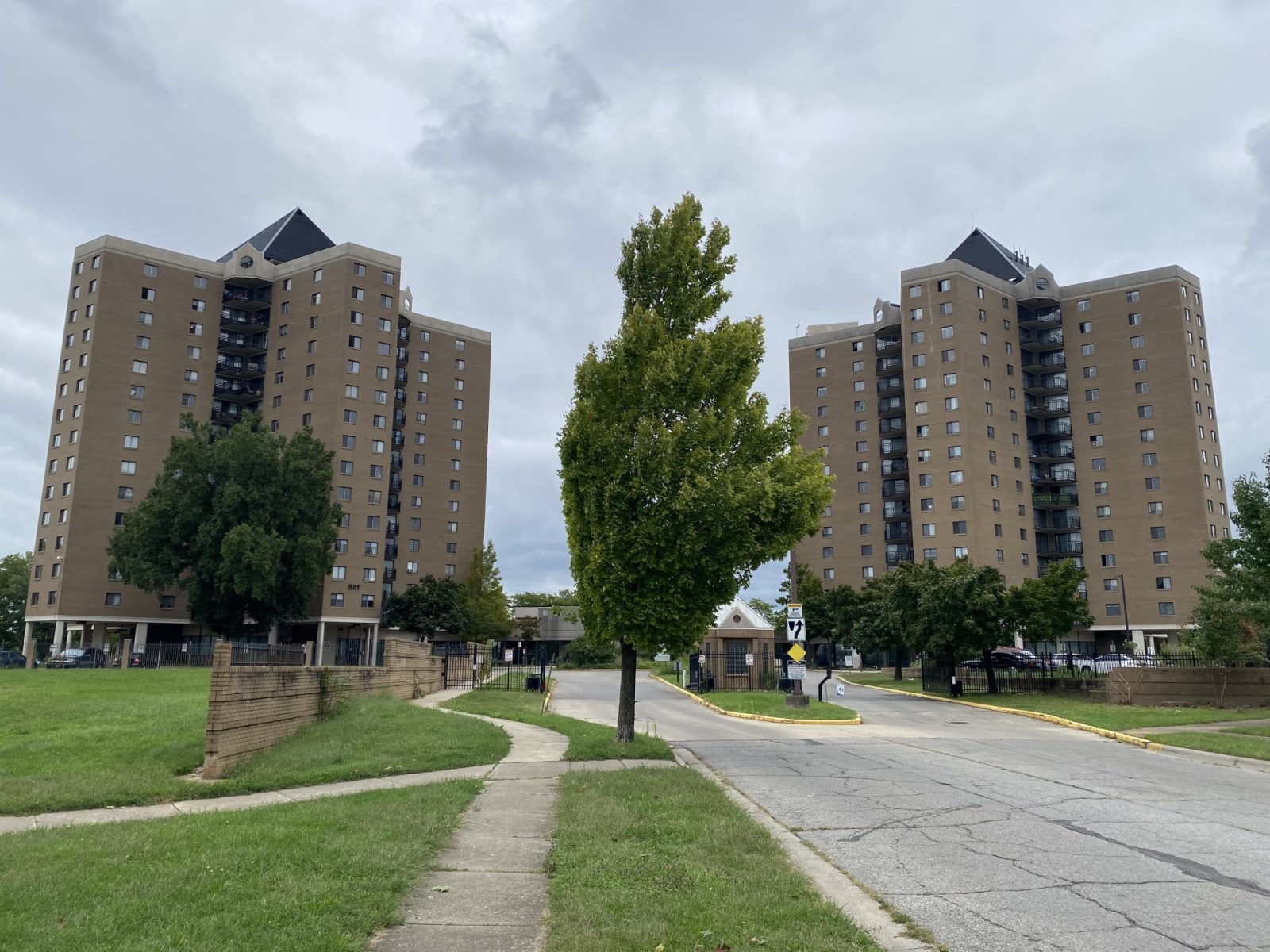 A local apartment complex is in hot water with the City of Columbus after–among other infringements–not providing hot water to its tenants.

According to a press release from Columbus City Attorney Zach Klein, the City has filed multiple motions of contempt against Paxe Latitude, the owners of the Latitude Five25 apartments, which are located in King-Lincoln Bronzeville.

According to the press release, the City believes the company violated terms of an agreement from May that required Paxe Latitude to improve conditions.

More recently, the press release alleges, residents of the apartments have undergone “significant periods” without electricity, hot water and elevator service. The release says that earlier this month, residents were without power for some time due to management not paying utility bills.

“We want to work with property owners to ensure residents have a safe, clean place to call home, but continued violations of the terms of the court order and failing to meet the basic human needs of tenants forced the City to step in to protect residents,” Klein said in the press release. “We will hold any and all landlords accountable for failing to maintain livable conditions for their residents.”

The City has filed two separate contempt motions against Paxe Latitude, one in August and another in September. If Paxe Latitude is found to be in contempt, the group would be required to show proof it has hired a security team (stemming from multiple calls to the property regarding gun violence). It would also have to hire a third-party company to carry out a capital improvement assessment, among other conditions.