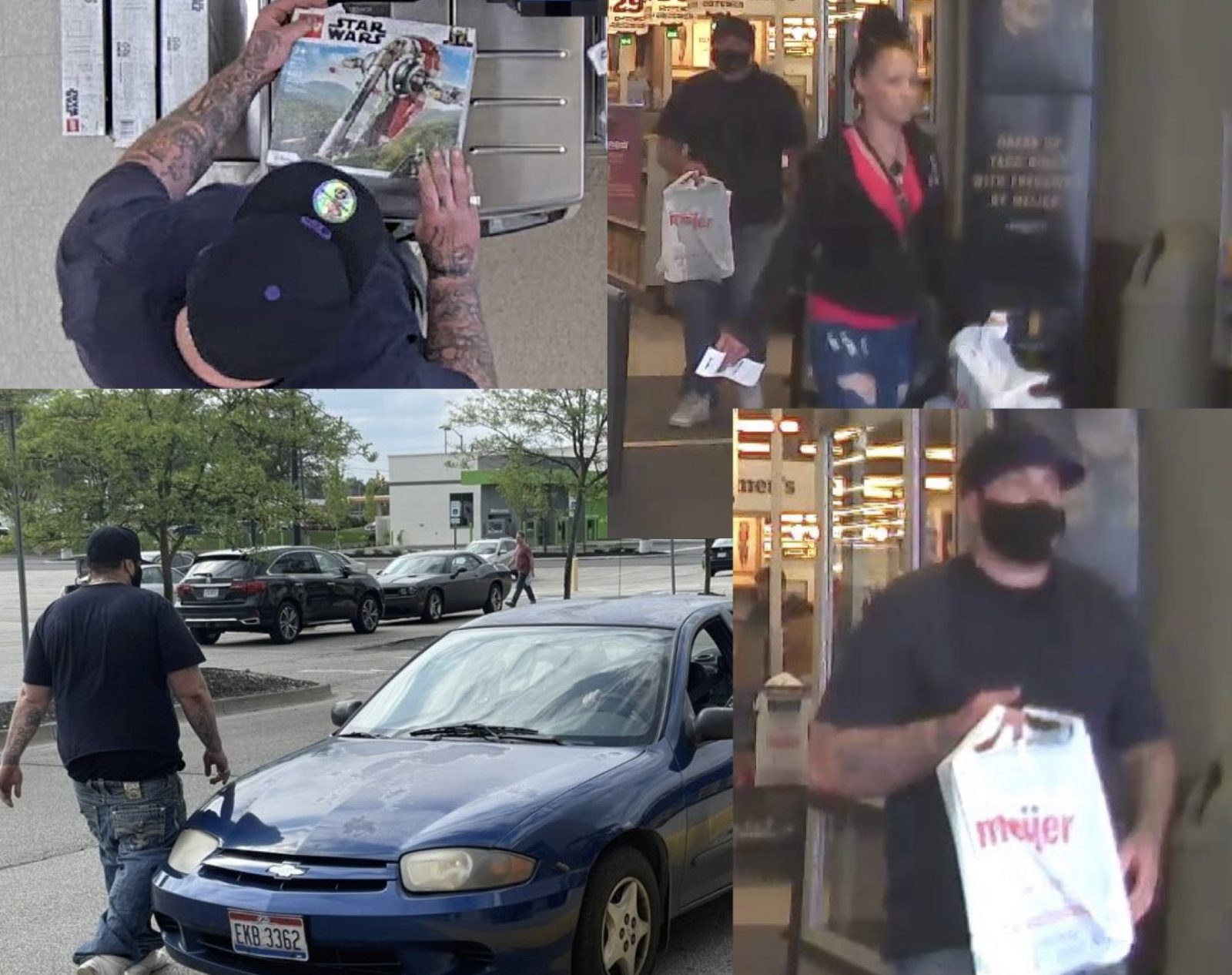 From Beethoven to Maurice Sendak, here’s your guide to fall arts events in Columbus

Police are on the hunt for thieves using a checkout scam to steal Lego sets.

This morning, Columbus Police solicited the public’s help to identify a pair of thieves who stole multiple Lego sets from a Meijer located at 1661 Hilliard Rome Rd. in Hilliard.

It was not specified when the incident occurred, but police said that two people used fake barcodes that allowed them to purchase multiple high-value Lego sets for only $0.99 each.

The Hilliard incident is likely not an isolated incident, either. Columbus Police said that similar theft attempts have been reported at other area stores.

Police have included surveillance photos of the suspected thieves to help identify them. If you know any information about the incident, contact Det. Hackett at 614-645-4254 or Ohio Crime Stoppers at 614-461-4749.