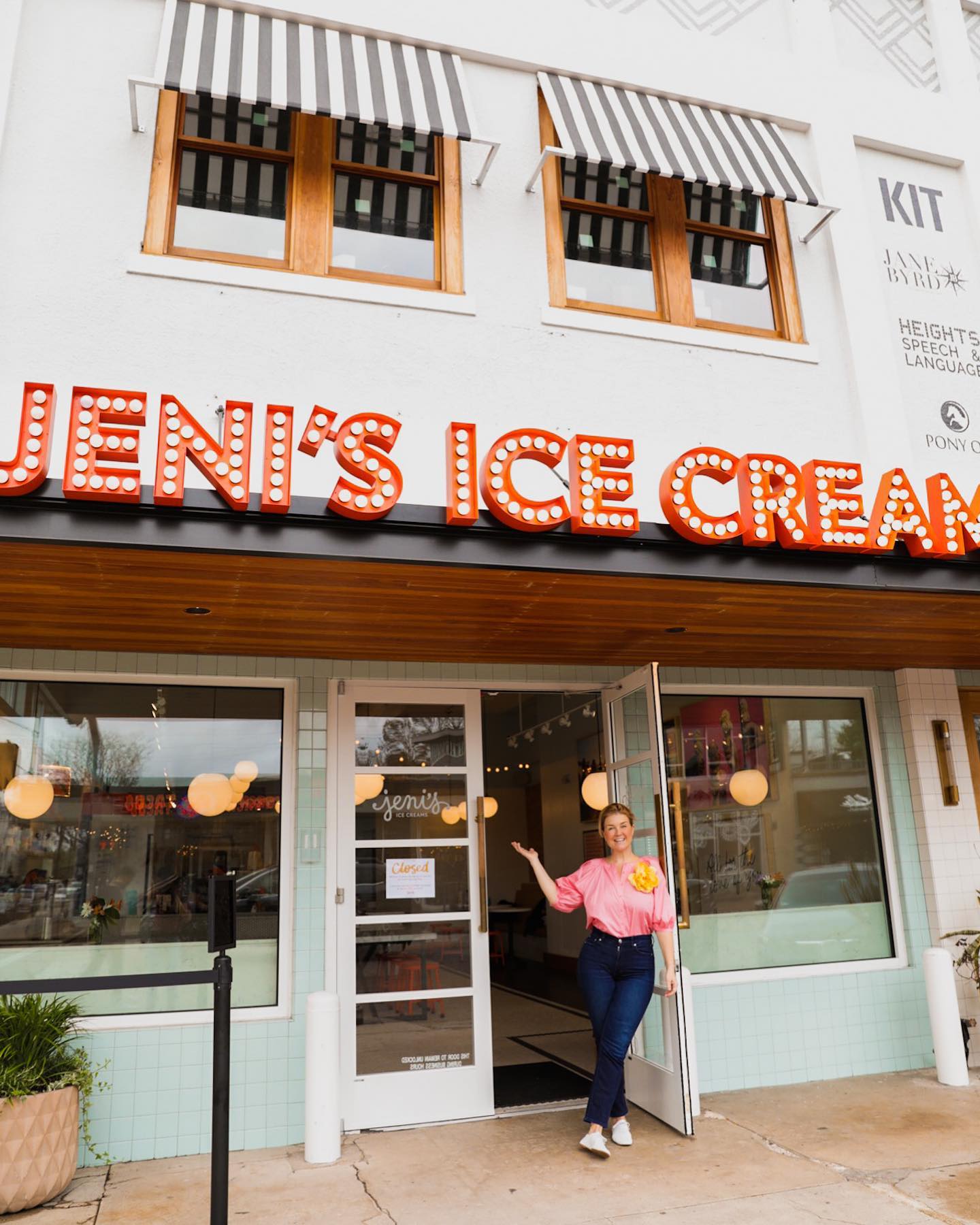 After the Supreme Court’s decision to overturn Roe V. Wade last week–a move that ends the constitutional right to abortion on the federal level and functionally passes the decision onto individual states–several Columbus businesses announced their plans to support female employees.

Jeni’s Splendid Ice Creams responded to the Court’s decision shortly after it was released, referring to it as a “significant step backward for our country” in a statement posted to its social media accounts.

Both Jeni’s and Seventh Son also expressed the desire to assist female workers with health care.

According to Seventh Son, the brewery is currently “Working with our insurance provider to understand how we can best support the reproductive needs of our employees,” according to a statement released yesterday.

Likewise, Jeni’s is “actively working with our benefits providers to explore legal options to give our employees access to the health care they need–and deserve.”

In both cases, the businesses noted that they plan to aid employees with health care, but it’s currently unclear exactly how they plan to do so. We’ll keep you posted when we know more, Columbus.