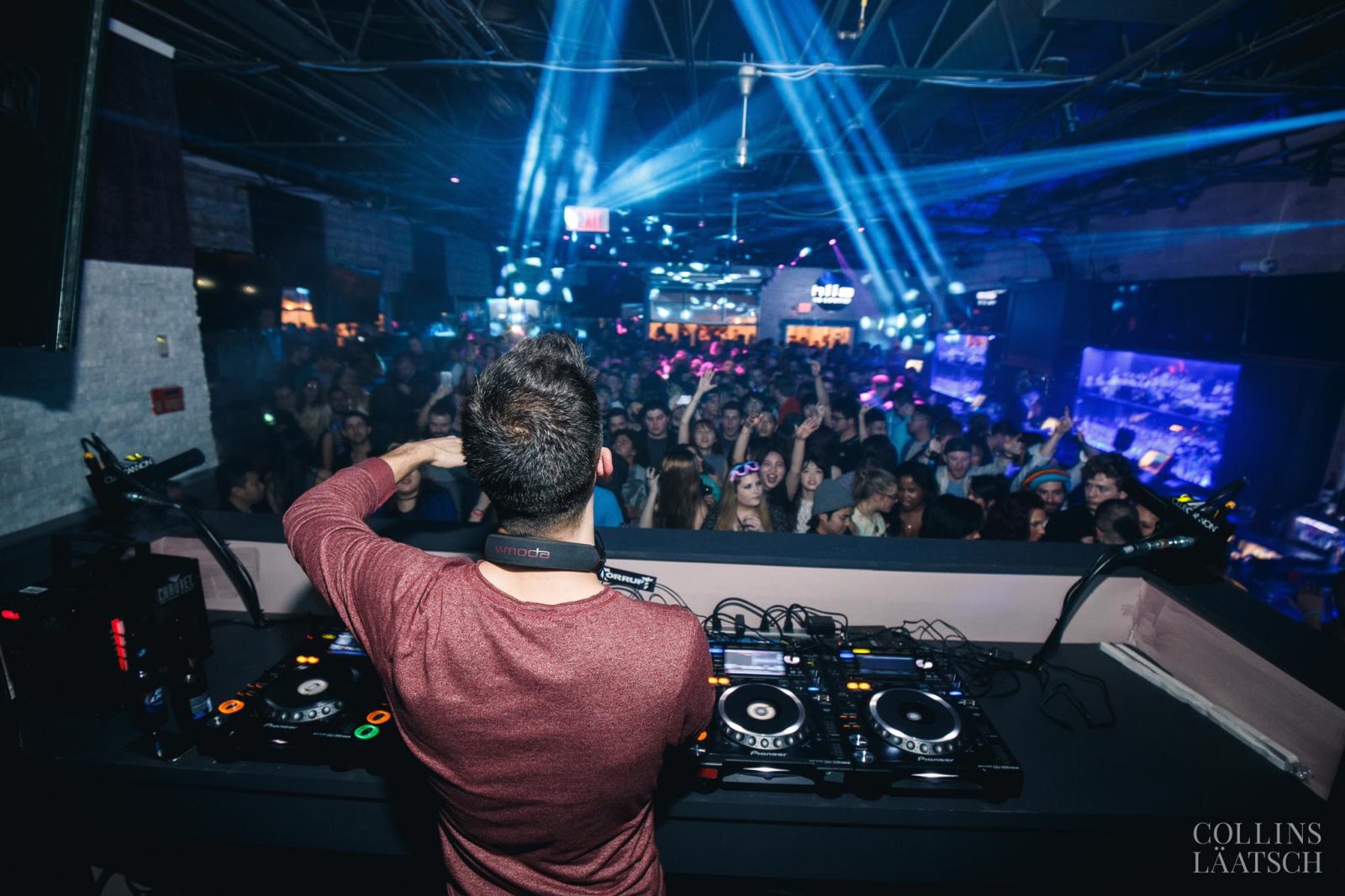 From cemetery tours to historical villages, here are our top picks for Halloween-related events around Columbus

The site of some of the city’s wildest parties is about to become a parking lot.

Yesterday morning, the Columbus Downtown Commission approved the demolition of the building that formerly housed Dahlia Nightclub. The site will be turned into surface parking.

Dahlia Nightclub, a concept that was operated by Peerless Management Group, closed its doors on April 4. It was located at 147 Vine St.

The commission approved the demolition after discussing it for over an hour at yesterday’s meeting. They noted that demolitions typically aren’t approved without plans in place for a new building. The commission noted the site could eventually be developed, as Nationwide Realty Investors has an option to purchase the property.

According to property owner Adam Lewin, demolition will likely take place “sometime after the first of the year,” although an exact date wasn’t shared.