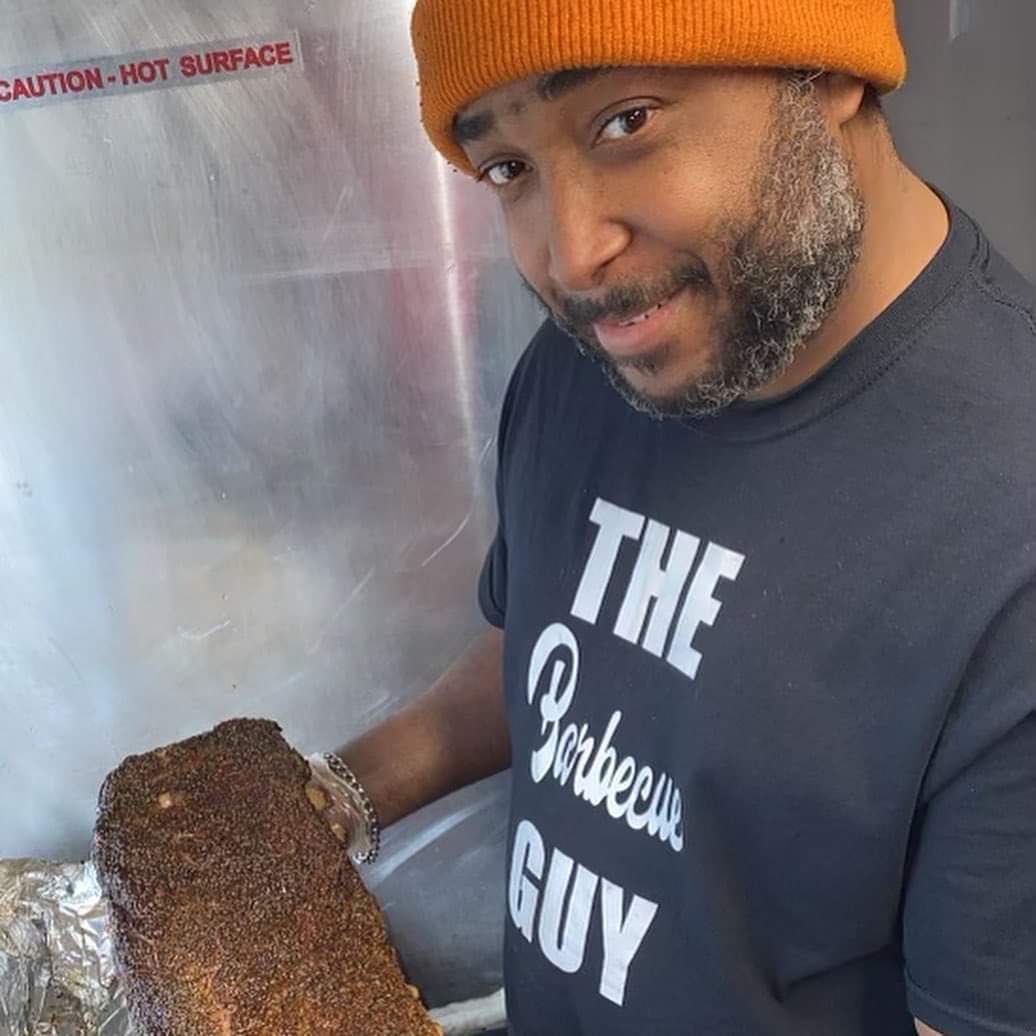 It appears the recent rash of thefts targeting Columbus automobiles is not sparing the city’s restaurant industry.

According to owner Akil Steele, both the generator and the catalytic converter were stolen from the Texas Steele BBQ food truck on April 20.

“That morning I went out to the truck to start getting things ready, and the generator had been cut off, alongside the converter,” Steele, who had recently purchased a new generator for more than $5,500, said.

Steele noted that a business located across the street from where his truck was parked learned that several catalytic converters stolen had also been stolen from them on the same day.

The local food truck owner had installed a tracking device on his generator, meaning he was able to trace its movement after being stolen from a local address to a property in Powell.

According to Steele, police chose not to arrest the individual, citing a lack of evidence. Steele claimed the individual with the generator told police they were unaware the item was stolen when they purchased it.

“It’s frustrating,” he said. “And there’s really nothing I can do about it.”

Columbus Police could not be reached for comment by the time this story was published.

Despite several setbacks, however, Steele has found a way to carry on with his food truck. While he initially announced Texas Steele would temporarily close, the operation has instead moved into the kitchen space of Mid City Garage, a popular bar located at 1179 Jaeger St.

Steele plans to continue operations at Mid City Garage for the immediate future. Texas Steele is still tweaking its hours of operation, but currently the eatery is open Wednesday through Friday from 5-9 p.m., and Saturday and Sunday from 2-9 p.m.