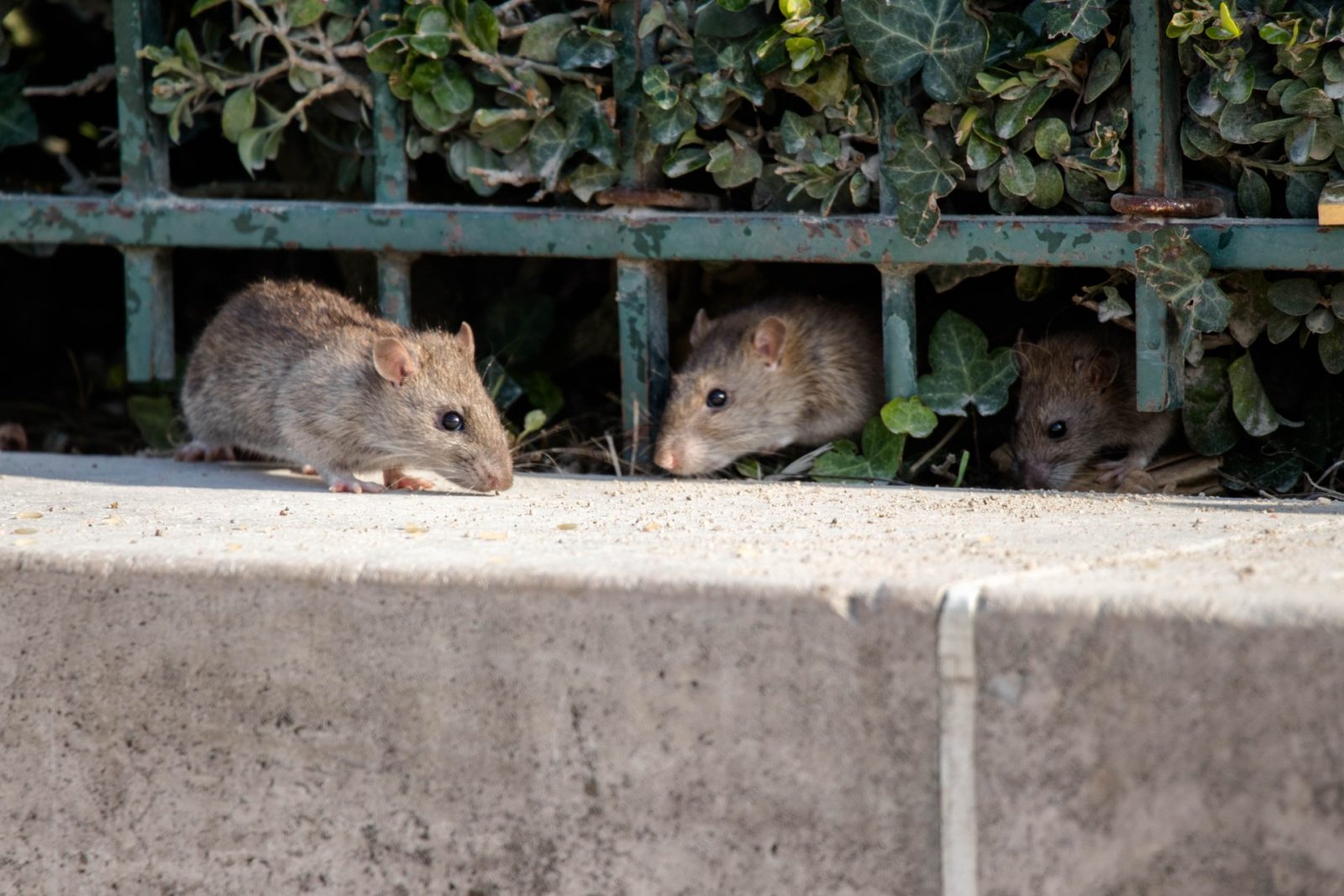 Is this up-and-coming vendor the bagel version of Wizard of Za?

Even Columbus–with its well-to-do Midwestern charm and relatively concise downtown–has rats. There’s no way around it.

But have you ever been hit by that morbid curiosity and wanted to know just how our rat population stacks up those of other major cities? Well, you’re in luck, if that’s what you want to call it.

Orkin, one of the country’s largest pest removal companies, recently released a list of the 50 “Rattiest” cities in the country, The company based their rankings on the number of rodent treatments it performs in each city annually. It recently released this year’s list (using data collected between Sept. 1, 2021 and Aug. 31, 2022), and here’s where the Arch City stands.

According to Orkin, Columbus is the 25th most rat-infested city in the country. Last year, the city was ranked 26th in the same list.

While nothing about this distinction is good, per se, considering our population size–which places Columbus as the 14th largest city in the country by this metric–we think our rat rankings is actually pretty favorable for a city of nearly one million residents,

Two other Ohio cities, Cincinnati (17) and Cleveland (8), appeared on the list as well.