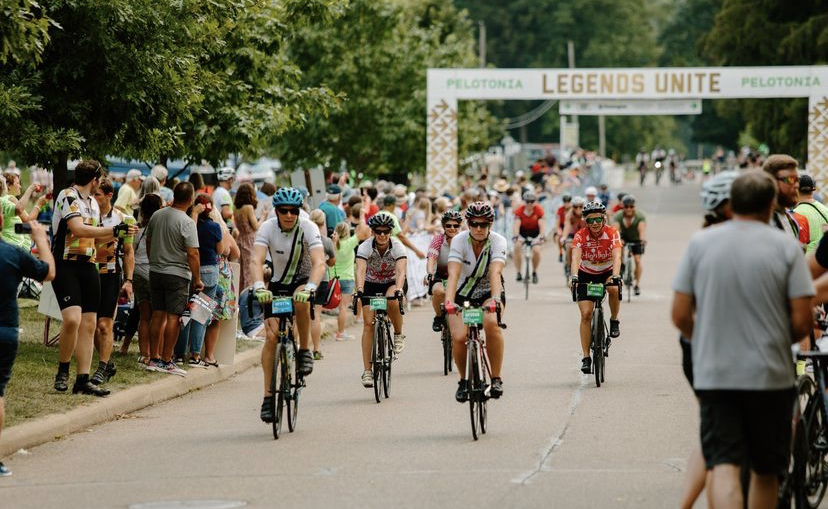 According to a press release from Pelotonia, Mason Fisher, an OSU medical student who was participating in the massive fundraising ride passed away on Saturday.

“It is with profound sorrow that we share that Mason Fisher passed away after experiencing a medical event during his Pelotonia ride on Saturday. We extend our deepest sympathies to his family and friends,” the statement reads.

It’s currently unclear exactly what caused his death. A vigil was held in his honor on Sunday.

According to his Pelotonia profile, Fisher was a member of the Spin Doctors team. He had already raised nearly $9,000 dollars, far exceeding his initial donation pledge.