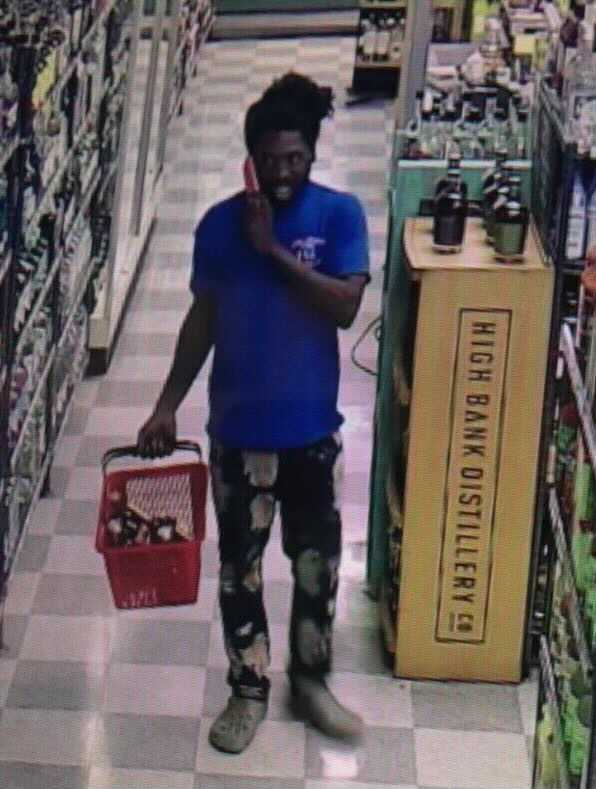 Columbus Police are on the lookout for a Croc-wearing, Clintonville liquor thief.

On Sept. 9, an unidentified man entered Weiland’s Market, located at 3600 Indianola Ave., at 6:21 p.m. and put nine bottles of liquor into a shopping basket. The man then fled the store through an emergency exit.

Police said he then entered a dark-colored sedan that appeared to be waiting for him and drove away.

According to Police, the suspect appears to be between 30-40 years old. A photo of the individual, in addition to a photo of the suspected getaway vehicle, were shared yesterday by Police in a press release.

According to the press release, the event is being investigated as petit theft.

If you have any information about the incident, contact Columbus Police Detective Kerr at 614-645-4035.