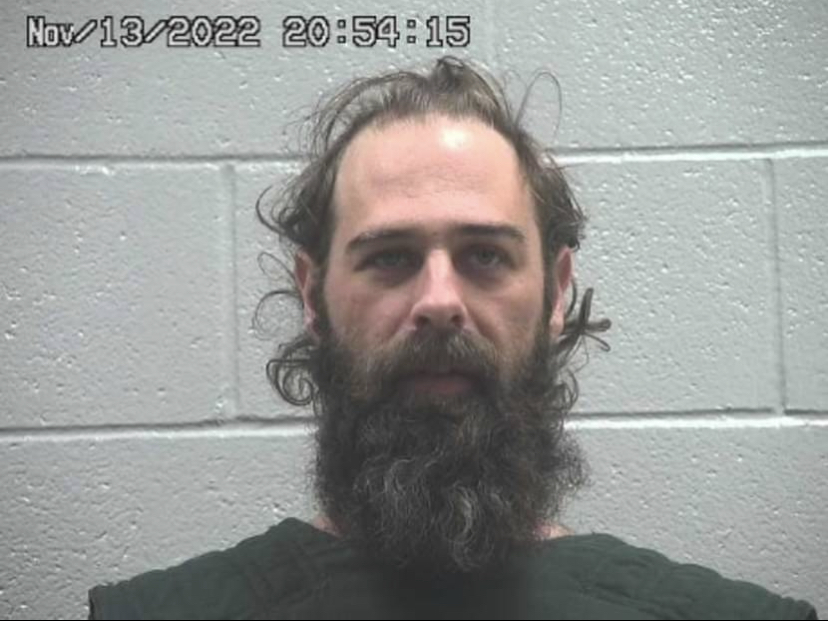 We want to feature your wedding in a future issue of (614) Magazine!

Police are searching for an inmate accused of shooting at a police officer who escaped from a Columbus hospital last night.

According to a press release from the Crawford County Sheriff’s Office, 38 year-old Jacob Davidson escaped from Twin Valley Behavioral Health Hospital just after 8 p.m. last night. By noon on Dec. 30, he had not yet been recaptured.

The hospital is located at 2200 W. Broad St. in Columbus.

Davidson was in custody as the suspected offender in a Nov. 10 incident that left one wounded and saw him exchange gunfire with a Bucyrus Police Officer.

He was indicted on multiple felony counts for the incident, and was originally held in at the Crawford County Jail before being transferred to the behavioral health hospital in Columbus.