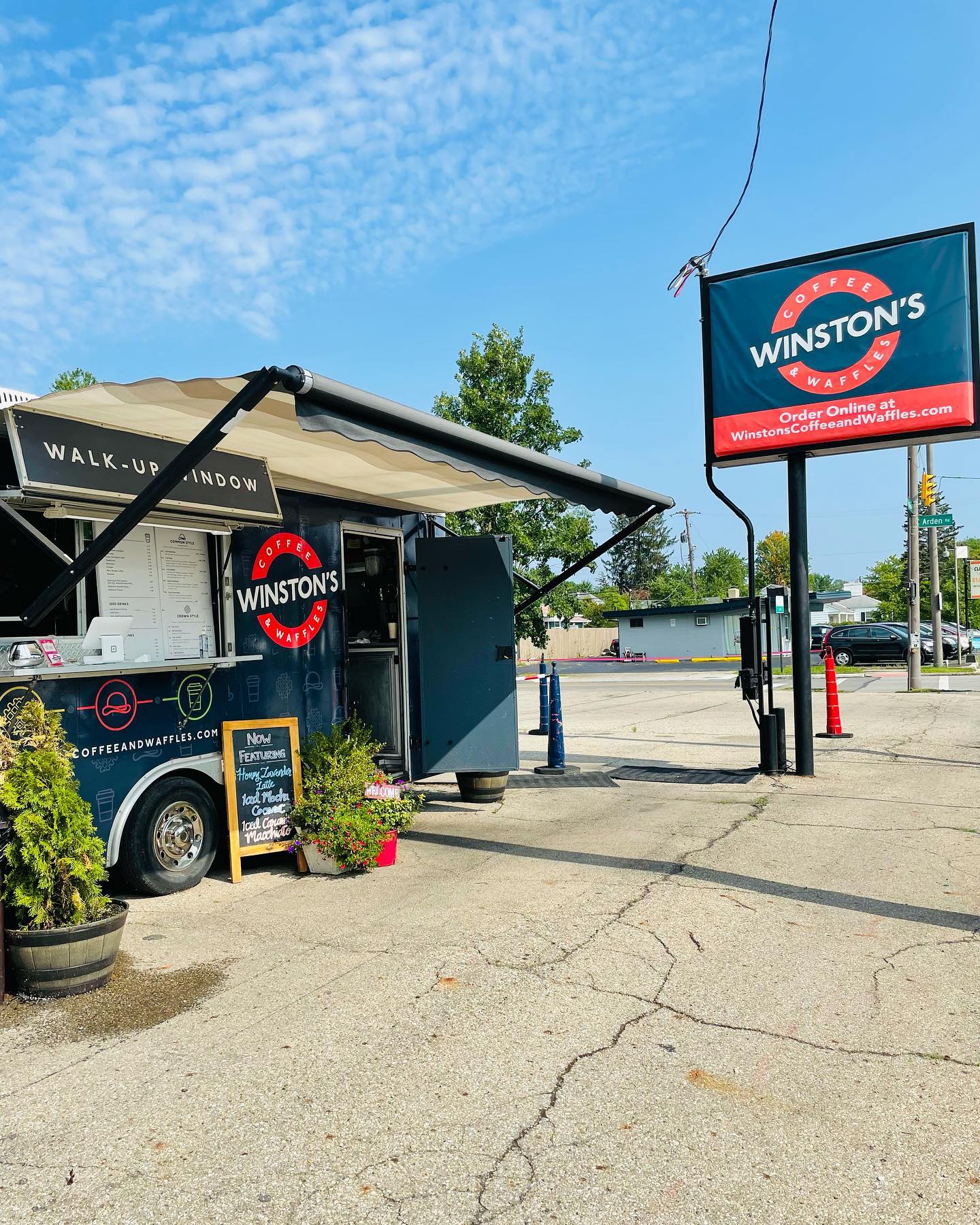 Steve Elshoff, the owner of the Winston’s Coffee & Waffles food truck, is no stranger to crime. Thieves attempted to steal his food truck the same night the La Pablonita and Caribe Sur food trucks were stolen in early December.

More recently, in the early morning hours of Dec. 28, Elshoff said someone attempted to steal the SUV Winston’s uses for storage, and may have even been planning to steal Winston’s itself.

The attempt was unsuccessful, due to a neighbor overhearing the robbery attempt.

According to Elshoff, though, there’s some good news in this story after all.

After he posted photos of the vehicle that was used in the robbery attempt on Winston’s Facebook page, a Facebook user claimed to recognize it. Why? Because she believes it was her truck that had been stolen several weeks ago.

“It turns out, [the Facebook user] is a friend of one of our customers,” Elshoff said.

While the license plate wasn’t visible in the photo, she told 614now that the truck—a gray 2004 Ford F-350–is already relatively uncommon due its age. In addition to matching the make, model and color of her stolen truck, the tailgate of the vehicle in the posted photos was replaced with mesh, a feature her vehicle also shared with the stolen vehicle.

She also stated the individual who stole her truck had been apprehended by police.

At the time of publication, the apprehended individual has not been charged with anything related to the attempted robbery at Winston’s.