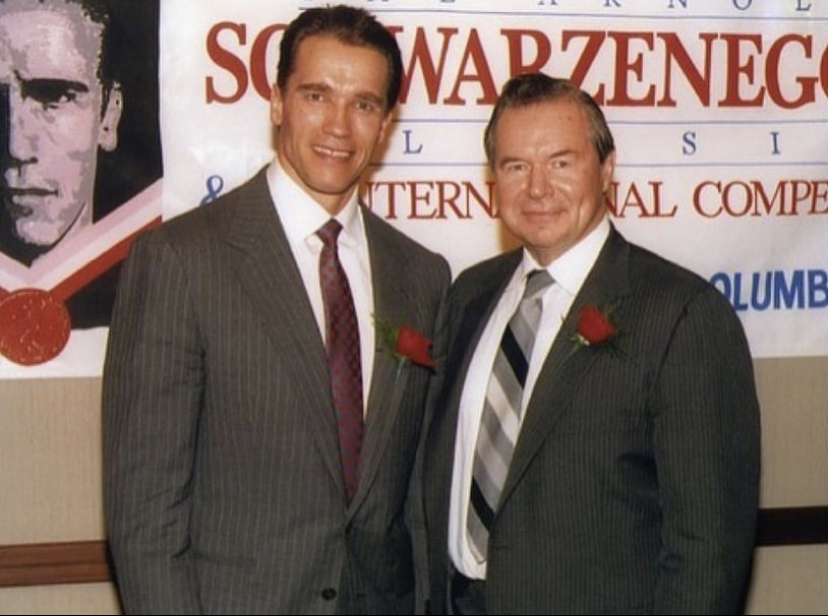 Jim Lorimer, the co-founder of the beloved Arnold Sports Festival, has died at 96 years old.

His death was announced in a Tweet from Arnold Schwarzenegger.

“I am devastated that I won’t sit with him again and hear his wisdom, or critique bodybuilders together, or just laugh and laugh. My thoughts are with Bob, Kathy, Jeff, and the whole Lorimer family, but I also know that Jim isn’t gone,” Schwarzenegger said through Twitter.

Schwarzenegger made the post yesterday, although it has since been edited to read simply “Thank you, Jim,” while linking to a longer statement he made about Lorimer through Medium.com. You can read the whole thing here.

Lorimer, who helped launch the Arnold in 1989, made an impact in many other arenas as well. He was a WWII veteran, a former FBI special agent and served as Mayor of Worthington.