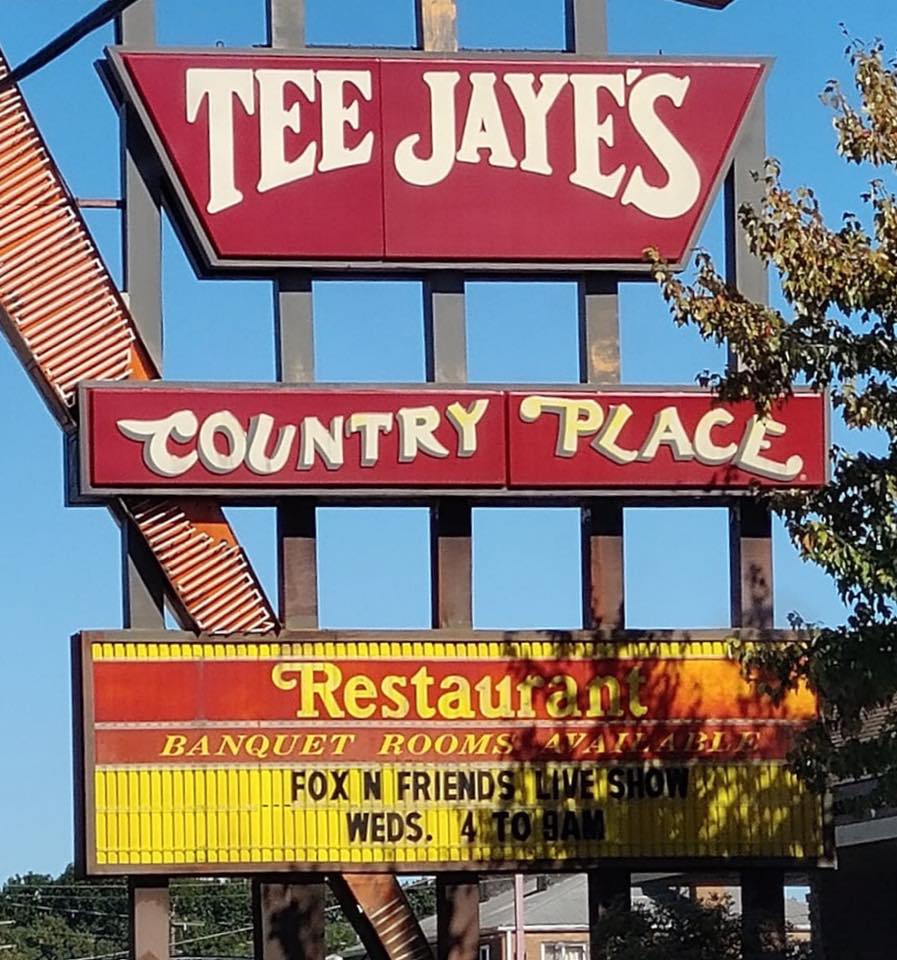 Chick-fil-a’s efforts to demolish the longstanding former home of Tee Jaye’s Country Place at 4910 N. High St. in Clintonville have picked back up.

On June 29, the Clintonville Area Commission’s Zoning and Variance Committee recommended approval (with an 8-1 vote) for a request from the Atlanta-based restaurant to waive the 60-day waiting period required to demolish the former Tee Jaye’s location to make room fora proposed new Chick-fil-a.

The request will be considered by the Clintonville area Commission at its upcoming meeting on July 7.

Whether or not the waiting period is waived, the site is likely to be demolished anyway, simply at a later date.

The site of the former Tee Jaye’s, located at 4910 N. High St., is in the works to become a new Chick-fil-a location, in addition to a Valvoline oil change garage. After spending nearly 30 years in the High Street storefront, Tee Jaye’s left the location in early 2021, later opening a brand-new Clintonville restaurant several blocks away, at 4560 N. High St., earlier this year.

And while the former Tee Jaye’s site will likely be demolished, its iconic signage will be used by Chik-fil-a with only a handful of alterations.