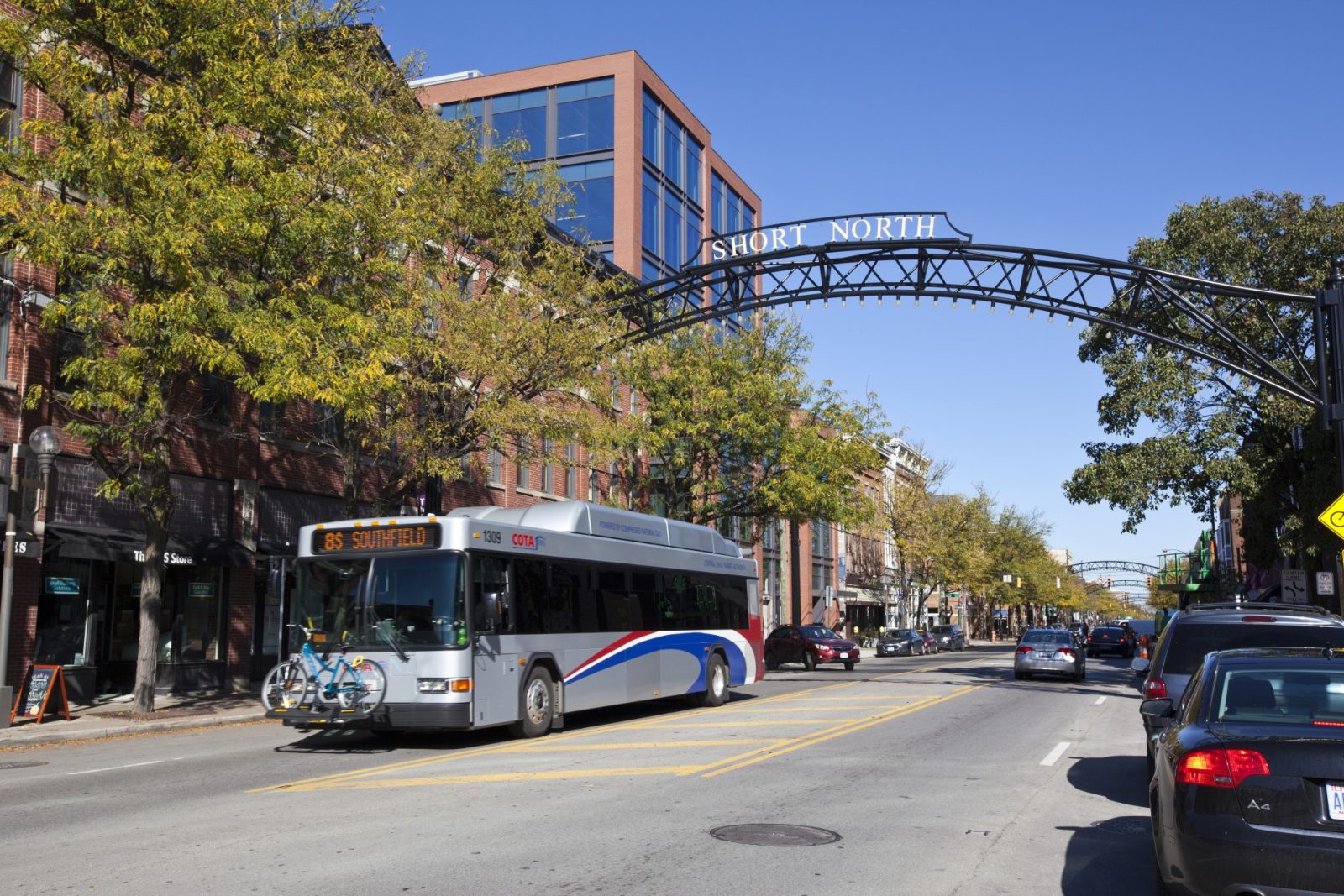 According to former Northstar Cafe employees, twelve workers at the restaurant’s Short North location staged a walkout on March 20 after an employee accused of harassment was brought back on the eatery’s staff.

Former employees said a male staff member, who was accused of harassment by a female employee, was placed on leave while an investigation into the accusation was carried out by a third party law firm hired by the restaurant.

“Northstar strives to provide a welcoming and safe environment and emphatically believes that all of our team members deserve to work in a positive, professional atmosphere. When harassment or concerns of any kind are reported, managers and company leaders take them seriously and act promptly to investigate while respecting the privacy of everyone involved,” a statement from Northstar Cafe regarding the incident reads. “An outside law firm was hired to investigate the accusation and staff members’ concerns to which [614Now] referred. After a comprehensive, four-week investigation that invited open communication, Northstar accepted the conclusions and recommendations of the independent investigators and proceeded according to their guidance.”

According to former Northstar employee Maggie Greer, who helped organize the walkout, the return of the male staff member angered other employees and served as a catalyst for the walkout.

“Things sort of really blew up when [the female employee] came into work one day and management told her they were going to invite him back,” Greer said.

The 12 staff members who participated in the walkout drafted a letter stating the detailed reasons for the walkout. The letter alleges additional incidents of harassment with the male employee occurred.

Greer stated that many of her experiences at the eatery—from the quality of food to the workforce logistics in place—were positive, adding to her frustration with the incident.

“Honestly, it just makes me really sad because Northstar Cafe has a lot of promise; in a lot of ways it was one of the best places I’ve ever worked,” she said. “It was really upsetting that I saw two different sides to this restaurant. I felt like it was hard to stay there and feel respected.”