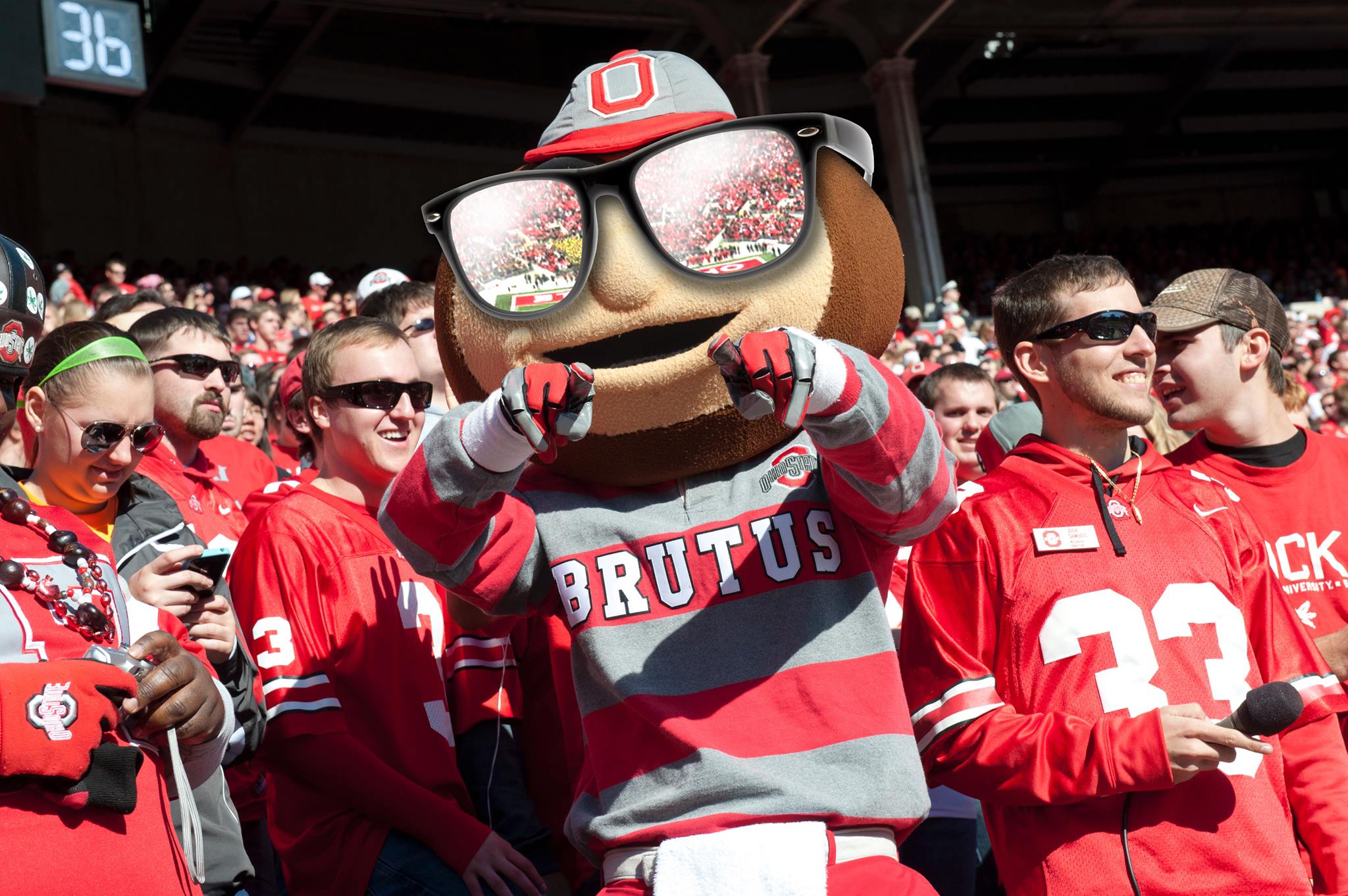 After initially attempting to do so nearly three years ago, OSU has formally trademarked the word “THE.”

This means the school is able to use of the word “THE” on branded merchandise, including “Clothing, namely, t-shirts, baseball caps and hats; all of the foregoing being promoted, distributed, and sold through channels customary to the field of sports and collegiate athletics,” according to the school’s trademark application.

Here’s what the school had to say about the trademark:

“Ohio State is pleased to have received a trademark for THE on branded products associated with and sold through athletics and collegiate channels. THE has been a rallying cry in the Ohio State community for many years, and Buckeye fans who purchase official Ohio State gear support student scholarships, libraries and other university initiatives,” an official statement from the Ohio State reads. “Like other institutions, Ohio State works to protect the university’s brand and trademarks because these assets benefit students and faculty, and support our core academic mission of teaching and research. Ohio State’s trademark and licensing program generates an average of over $12.5 million annually in revenue for the university, which funds student scholarships and university programs.”