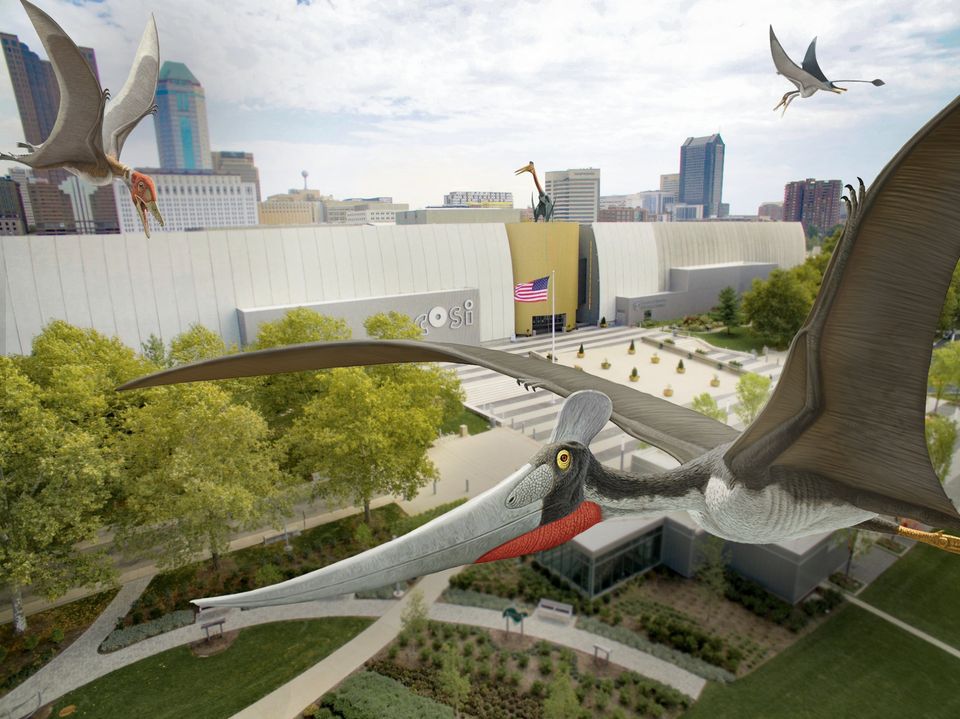 What do interactive, kid-friendly science exhibits have in common with a multitude of oversized, flying reptiles?

If your answer was COSI–the Columbus museum voted the “#1 Science Museum in the Country,” by USA Today’s 10Best–you’d be correct.

Launched at COSI on Oct. 1, Doc McStuffins: The Exhibit whisks kids and families away to the McStuffins Toy Hospital, allowing them to help Doc perform checkups on, and diagnose, toy patients.

The Exhibit, which is available in English and Spanish, was inspired by the Peabody Award-winning television series from Disney Junior called “Doc McStuffins.” It’s produced alongside The Children’s Museum of Indianapolis and Riley Children’s at Indiana University Health, and encourages care, compassion and healthy habits in children.

“The Doc McStuffins exhibit provides us a unique opportunity to do two fundamental things; 1. Celebrate the wonderful diversity in science and shine a light on veterinary medicine, and 2. Encourage the importance of taking care of ourselves as well as others,” said Dr. Frederic Bertley, president & CEO, COSI.

And did we mention gigantic flying reptiles? Because COSI has those too.

Pterosaurs: Flight in the Age of Dinosaurs, which was created by the American Museum of Natural History, focuses on the fascinating and diverse creatutres that ruled the prehistoric skies.

The first vertebrates to evolve using flight, pterosaurs ranged from the size of a sparrow to that of a small airplane. And the immersive COSI exhibit, which was created using research from scientists and leading paleontologists around the world, includes everything from fossil specimens to life-size models of the flying dinosaurs. A full-size model of the massive Tropeognathus mesembrinus, which boasted a wingspan of more than 25 feet, is just one of the many pterosaurs waiting for guests to explore.

Guests can also experience a virtual flight lab, allowing them to pilot a pterosaur across a prehistoric backdrop using their own bodies.

Pterosaurs: Flight in the Age of Dinosaurs runs until March 8.