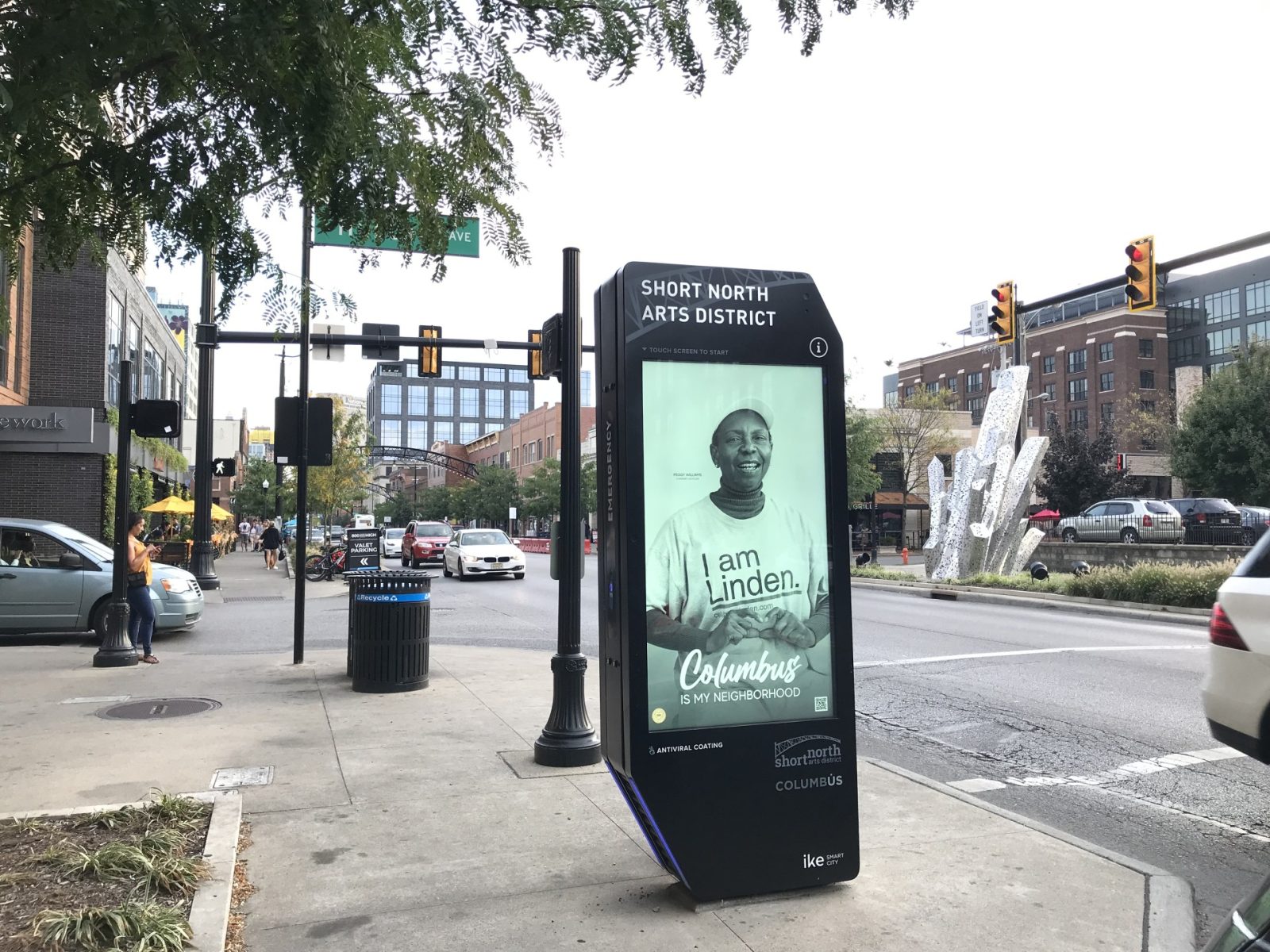 Photo courtesy of Columbus is My Neighborhood

The Neighborhood Design Center is returning an important program that aims to tell the stories of Black, Indigenous, and People of Color who are making a difference in Columbus and beyond.

Now in its second year, the Columbus is My Neighborhood project will field community submissions that nominate BIPoC leaders who are making a difference. According to Lisa Snyder, Project Manager at Neighborhood Design Center, while Columbus residents are welcome to be featured, the project will accept nominations from any community.

“We’re aiming to showcase the unsung heroes, whether they work for a more prestigious group or they themselves are contributing directly, who deserve recognition,” Snyder said. “A lot of people don’t realize the impact they’re having, and external recognition of that can go a long way.”

The nomination period will close on June 15. After nominations have been received, a number of community leaders will be selected to highlight, both with black and white portraits–which will appear on kiosks throughout the city–and in-depth interviews allowing them to tell their stories.

Columbus is My Neighborhood is a project taken up by current and former Ohio State Students Kendra Asiedu and Tori Burton who have partnered with the Neighborhood Design Center.