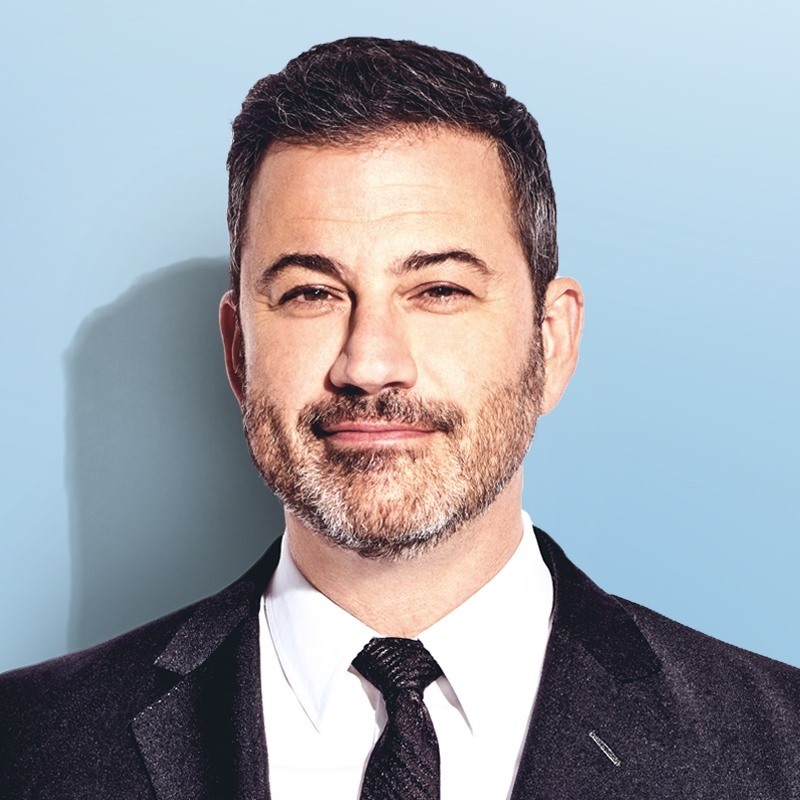 Instead of stopping by the studio like most guests, Kimmel and Guillermo Rodriguez joined The Black Forager for an afternoon “in the wilds just outside of Los Angeles.”

Nelson showed Kimmel and Rodriguez everything from a relative of the marsh mallow plant (which is used to make marshmallows), to black mustard and lerp sugar, the origins of which took Kimmel by surprise.

“There are these tiny little bugs that eat too much Eucalyptus, and they just kind of poop out sugar,” Nelson said.

“We just ate bug poop?” Kimmel asked. “Why doesn’t everyone poop out sugar?”

The segment also included a lunch prepared on-site from greens and other plants the three harvested. In total, the segment received nearly 6 and a half minutes of airtime.