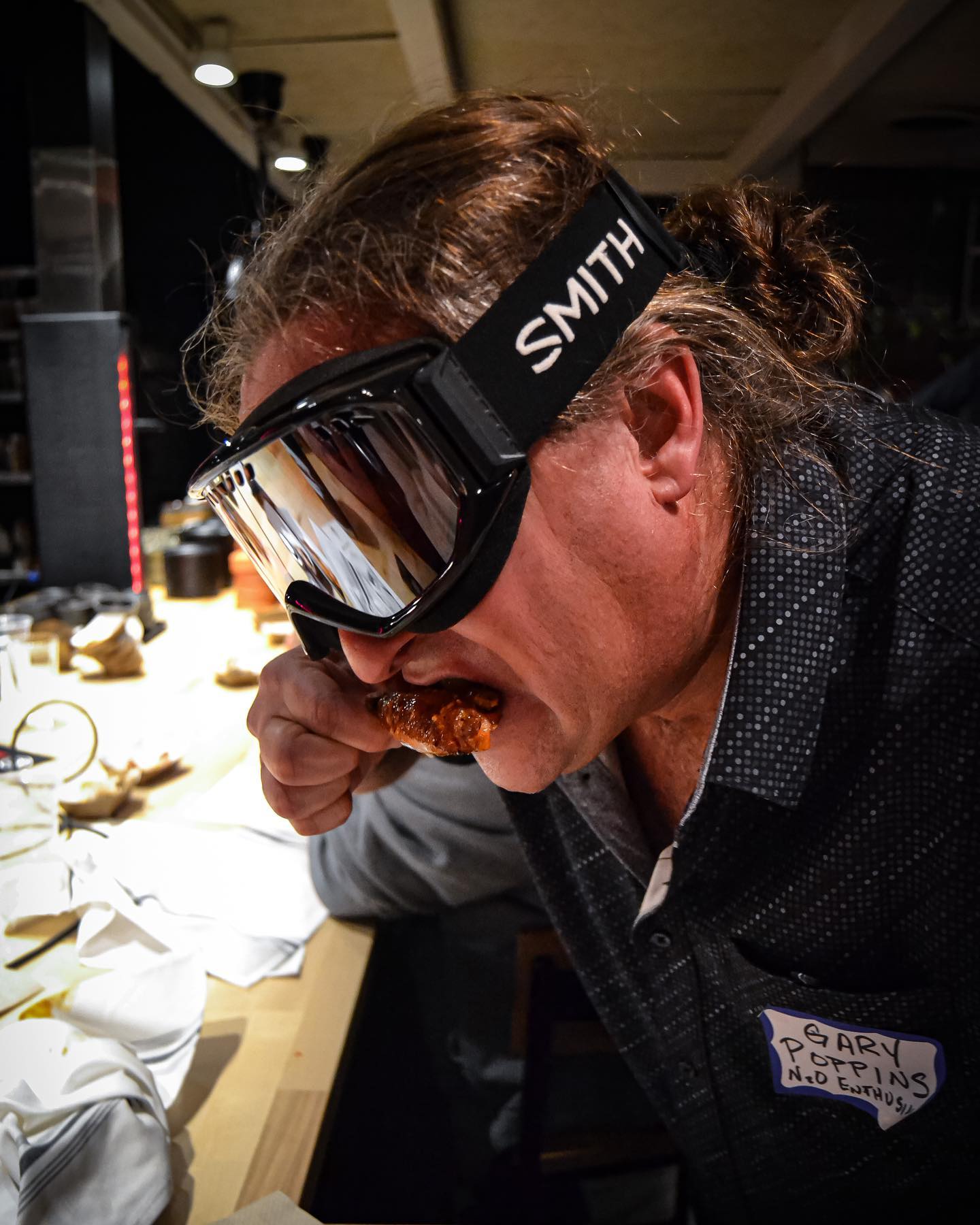 Less than three weeks after it was struck by a car, this Clintonville-area eatery has reopened

Ray Ray’s Hog Pitt in Granville has been home to a host of exciting events since adding its new Supper Club concept last year. After last Thursday, it can add another notch to that belt as well.

On Jan. 19, Ray Ray’s hosted the Hot Ones Challenge, a hot wing-eating competition inspired by the hit Youtube series of the same name.

In case you aren’t familiar with the YouTube series, host Sean Evans interviews a variety of A-list celebrities while both parties eat a series of wings that get increasingly spicier as the segment progresses.

“It was just like the popular Hot Ones challenge, our emcee was roaming the tables and interviewing people who were struggling with the spice! We also provided milk and ice cream from velvet ice cream,” a Ray Ray’s representative told 614Now.

According to Ray Ray’s, after reaching the 10th (and hottest) wing, only 8 of 60 diners were willing to continue. To name a winner, those individuals continued to eat the hottest wing an additional eight times until a winner was declared.

=The victor, Jared (whose last name was omitted), was able to outlast the other competitors, and was awarded bottles of all 10 sauces used throughout the evening, and, according to Ray Ray’s “the best prize, pride.”