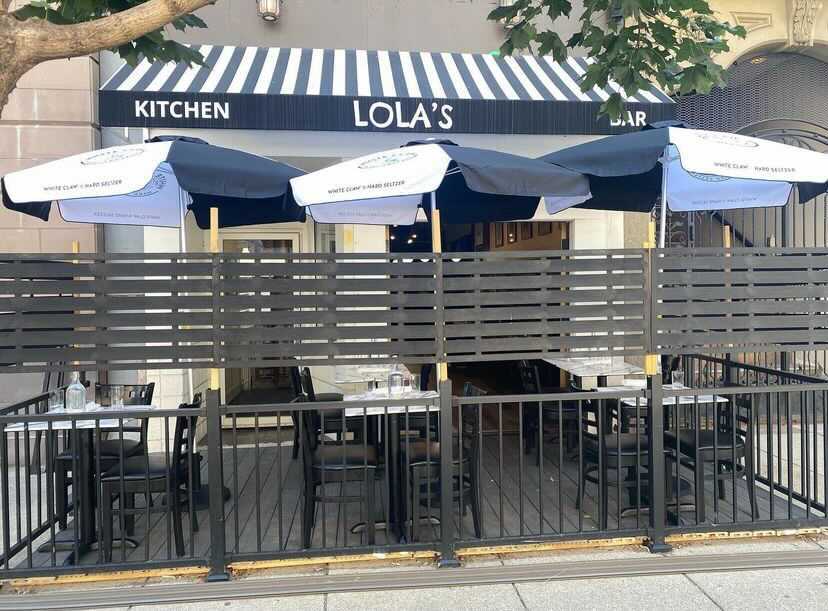 After closing its only Columbus location in 2019, this popular restaurant has officially reopened

A Downtown Columbus eatery is closing, but its replacement is already in the wings

Earlier today, Lola’s Kitchen + Bar posted a statement to its social media pages announcing that it plans to close its doors and allow a new concept to take over the storefront at 201 S. High St.

According to the statement, Lola’s last day of business will be Jan. 29. On Feb. 28, a new concept called Downtown Tavern will open in the South High Street space.

The statement, which appears to be written by Lola’s co-owner Lori Ames, said fellow co-owner Kevin Ames will betaking over in the kitchen space of Downtown Tavern, although she will continue to have oversight, and there will be some carryover menu items.

“I am still running the kitchen so it will be ‘chef driven’ with an emphasis on high quality and big flavor but alot less ‘dressy,’” the statement reads.

Lola’s could not be reached for comment by the time this story was published.