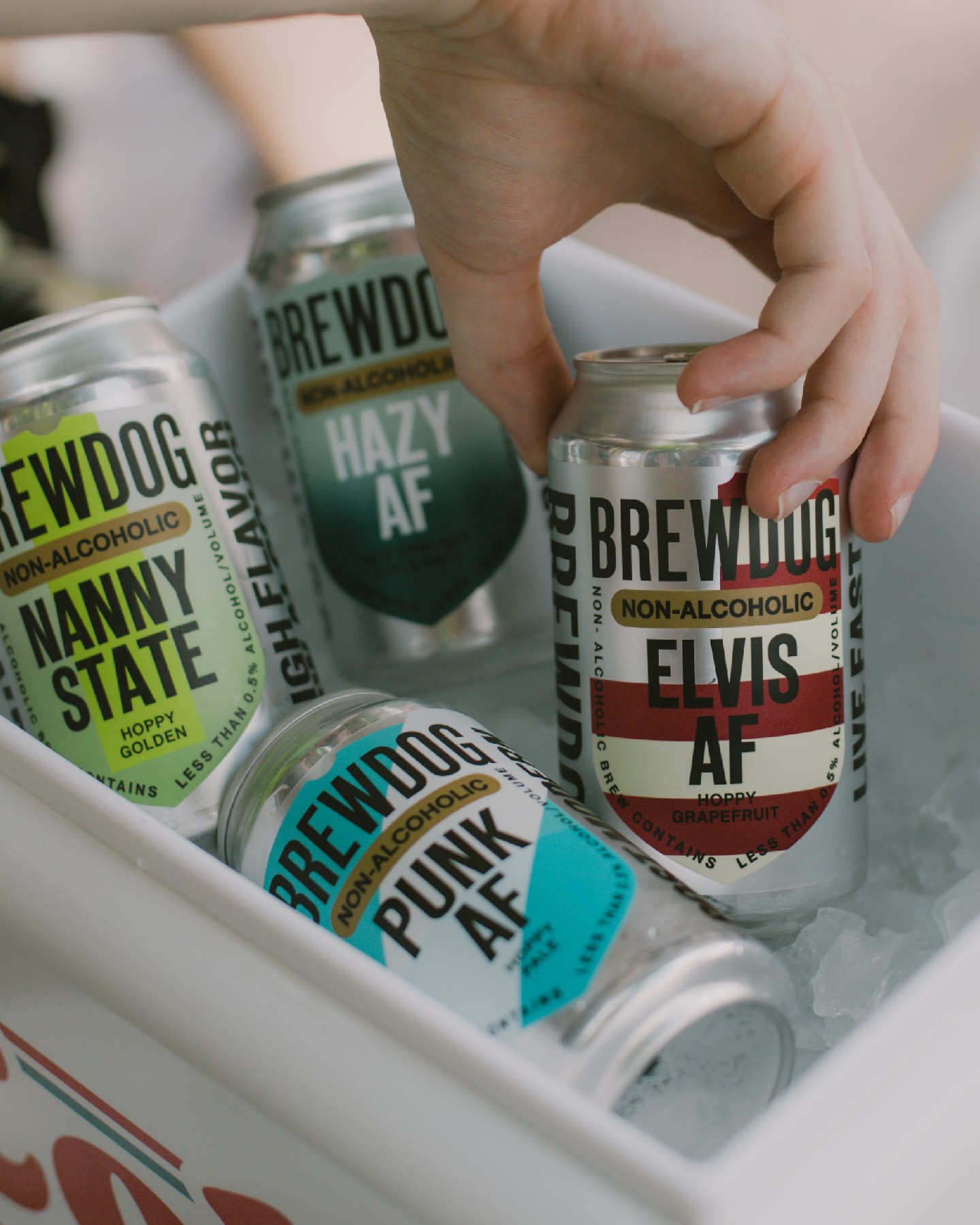 If you’re one of the many of us aboard the dry January train, we have some resources for you. While mocktails and alcohol-free beer can be difficult to source at times, they’re becoming more and more common in Columbus. Here are some of our favorite spots to find them.

From its U.S. headquarters in Lancaster, BrewDog has been turning out more and more alcohol-free beer options for the craft drinker. Their new mixed 24-pack features 12 different non-alcoholic beers (two each) to get you through the month.

The Columbus eatery that cracked a “New York Times” list of the 50 best restaurants in the country last year is outfitted for Dry January as well. Chapman’s doesn’t feature a zero proof drink menu, but patrons can simply ask a bartender about cocktails and other alcohol-free options, of which there are many.

While this Dublin-based brewery is known for its beer, don’t sleep on one of its flagship cocktails, which also happens to be zero proof. The Who’s Driving contains cherry, lime, honey and mint. You can also add 1mg of Erth CBD oil to the drink for $4.

Don’t let the name fool you, this distillery can also make a mean cocktail without any booze. Not only does High Bank allow some drinks from its cocktail menu to be made sans alcohol for a cheaper price, it also boasts four different craft mocktails.

Patrons at this popular Cameron Mitchell spot can opt for multiple signature cocktails without booze. This includes their Gin Thyme, Mojito and Margarita. The best part: the alcohol-free versions of these drinks are significantly cheaper.

While its eye-catching igloos may steal the show, this popular rooftop concept also serves up top-tier cocktails, including two sans alcohol: The N/A Vaso Gin & Tonic and the N/A Spiced Orange.

The chic new concept from the owner of Bodega is embracing dry January with an entire menu of craft drinks without alcohol. This includes four different zero proof cocktails, a Jennings Java nitro coffee drink and two non-alcoholic craft beers.