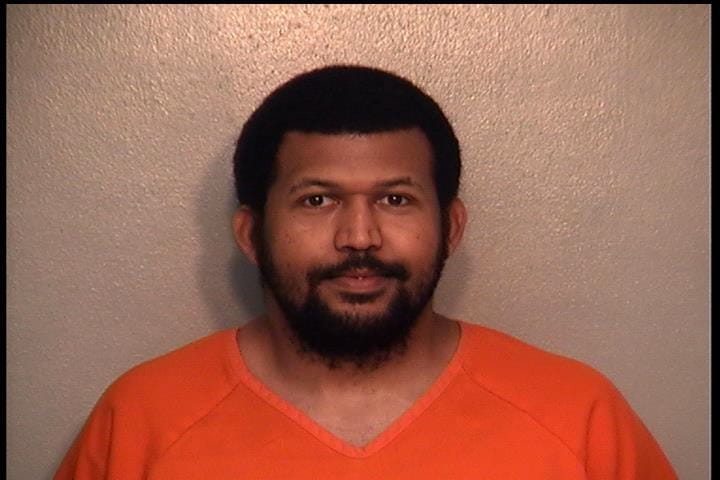 A dollar store employee in northwest Ohio was killed after being attacked by a man with a machete, Police say.

According to a press release from the Upper Sandusky Police Department, on Jan. 1 at 4:25 p.m, officers were dispatched to an Upper Sandusky Dollar Tree store after receiving calls that a man was waving a machete around inside the store.

After responding to the call, Police discovered a Dollar Tree employee, 22 year-old Keris Riebel, dead at the scene.

Police have arrested 27 year-old Bethel Bekele for the murder of Riebel. Detectives with the Wyandot County Major Crimes Unit believe Bekele entered the store with a machete, approached her, and “struck [her] numerous times” with the weapon.

Investigators are currently determining what relationship Bekele had with the victim, if any. Police noted additional charges could be coming for the suspect as well.