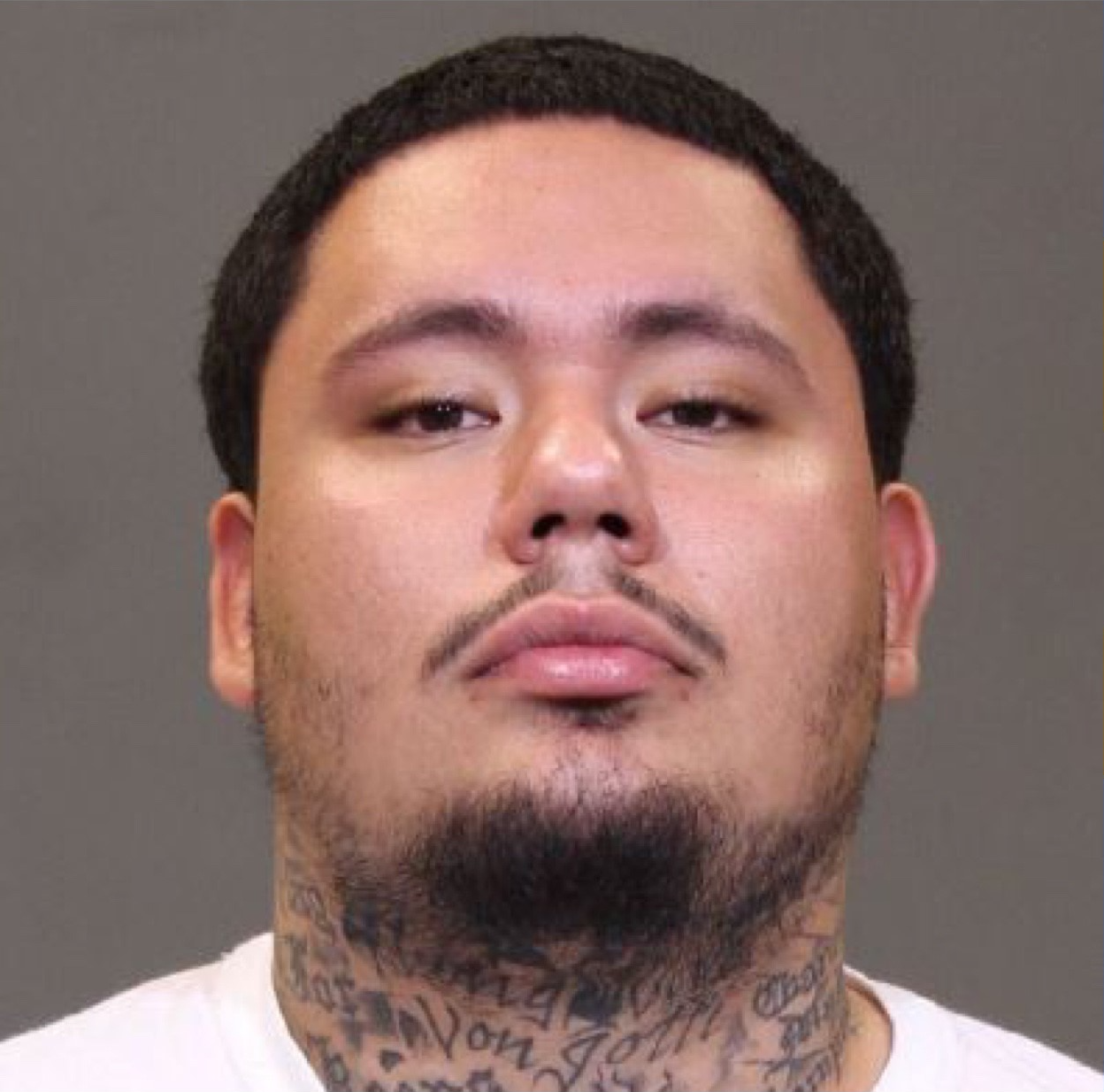 Columbus restaurant closing original location after 32 years, but reopening another

Columbus Police have issued an arrest warrant for a suspect following a deadly shooting that took place last night at a north Columbus bar.

According to Columbus Police, the shooting took place at approximately 11 p.m. on Jan. 23 inside the Crazee Mule Pub & Grill, which is located at 6188 Cleveland Ave.

Responding officers found 51 year-old Rudy Tirado-Gonzalez suffering from multiple gunshots wounds at the scene. He was transported to a local hospital but was declared dead at 11:38, court records show.

Police have identified 25 year-old Armando Flores as a suspect in the murder of Tirado-Gonzalez. An arrest warrant has been issued for Flores, but at the time this story was published, he has not yet been arrested.

Columbus Police shared a photo of the murder suspect to its social media accounts this morning. Anyone with information about the incident should contact the Columbus Police Homicide Bureau at 614-645-4730.