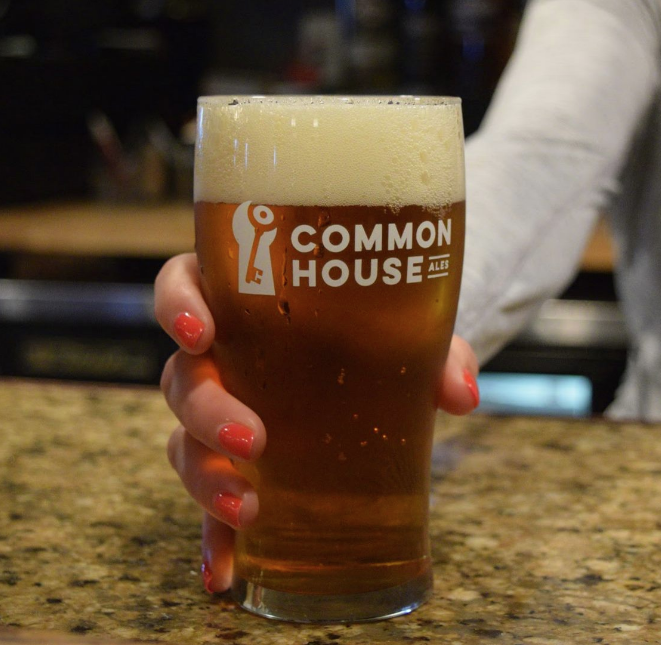 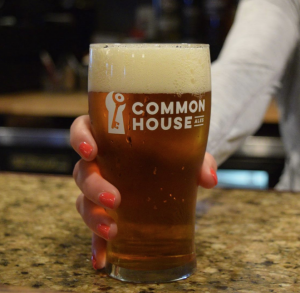 In just two weeks, Commonhouse Ales has raised more than $1,300 through their Six.One For Good initiative that donates $1 for any six-pack sold from anywhere, not just directly from the brewery. Rad!

The community fund, Commonhouse Shares, was established through The Columbus Foundation and the brewery has already sent in their first check. Their first community grant will support the Wild Goose Creative, a non-profit community arts space that provides education and resources for artists in central Ohio.

Like a bat signal, If you ever want to know when the arts space has events, Commonhouse will sponsor a large neon sign with the illuminated words, “Art on Tap.”

Lenny Kolada, owner of Commonhouse Ales, says that while their choice of charity might seem random, they value promoting the arts for the sake of community, “The arts help us express our values and build bridges between cultures, students with a rich arts education do better in school, arts strengthen the economy, the list goes on.”

At their rate they’re going, Commonhouse might add an additional $12,000 to their fund by the end of the year.

“Beer for Good is the best, and we’re just getting started,” said Kolada.

Yup…That’s a Dead Squirrel With a 55% ABV Beer — Thanks Brewdog!