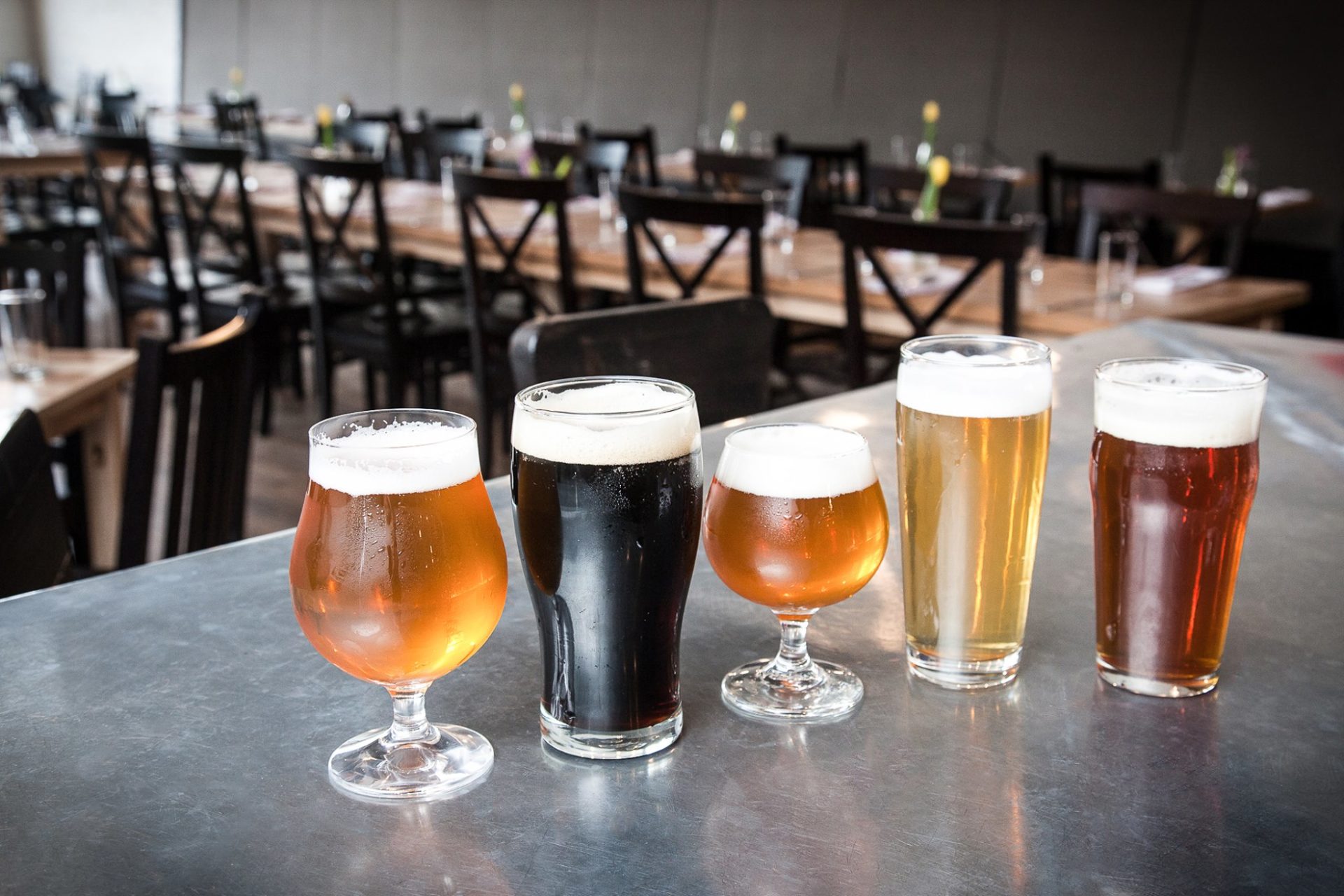 Jenny Hauck from Wolf’s Ridge said this will be the largest party they’ve ever had, with the purpose of highlighting their three barrel aged bottle releases.

Among the barrel aged beers, some other tasty libations will be released including:

This party is so ginormous, that they actually had to get temporary permits to serve alcohol outside and to shut down the alley way next to them. “Our tap room space only has a small capacity, and we realized that wasn’t gonna cut it for the party,” said Hauck.

What a tasty way to contribute.

The party will be held September 17th. Doors open at 10:30 am. Yep, that means morning beer, nom nom nom.

Keep an eye on Wolf’s Ridge’s Facebook page and social media, they’ll be keeping you updated on the latest for the anniversary party.