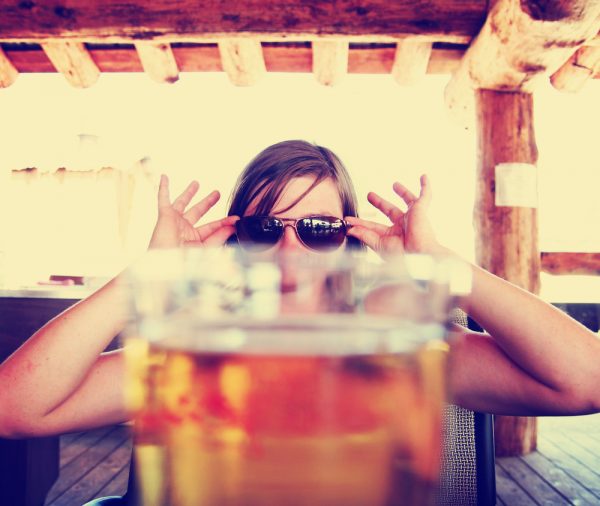 Back in May Ohio decided that it was about damn time we make beer with ABV higher than 12%. Tomorrow this new bill goes into effect.

Wondering what exactly this new law does? Then let me enlighten you: House Bill 37,  lifts the current cap on alcohol by volume (ABV), and makes it possible for craft brewers to sell higher alcohol content beers. Not only is this bill fun for us as consumers of the golden libations, but it’s fun for the craft brewers.

According to a 10tv article, Jim Gokenbach, owner of Zafting Brewing Company, said, “It will have a huge economic impact here in Ohio because simply because you’re going from making beer that you can sell 10-15 cents an ounce to taking that up to $1.50 to $2.00 an ounce.”

With more money to produce, our favorite craft brewers can provide an endless stream of beer for years to come, and now that stream will have more variety. It may also mean more jobs in the craft brewing industry, something that’s already booming and shaping Columbus’ identity.

What brewery are you hoping makes higher ABV beers? Share with us down in the comments!

Yup…That’s a Dead Squirrel With a 55% ABV Beer — Thanks Brewdog!