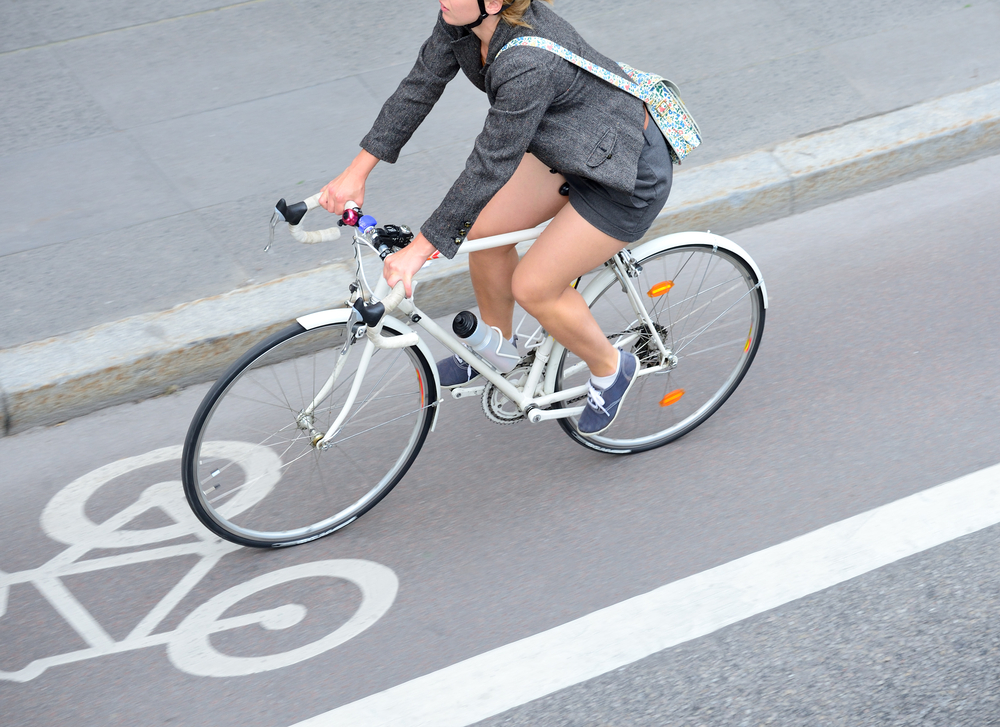 Columbus will now be one of the handful of cities in the U.S. that is trying to catch up with the rest of the world in terms of bike lanes.

According to The Lantern, the city has proposed to open up two new bike lanes in 2017 along a two-mile stretch of Indianola Avenue, one bike lane in each direction. With the intent of slowing down speedy drivers and increasing safety for commuting bikers, Indianola will slim down from four lanes to two.

The project is expected to mirror the effects that the new bike lanes on Summit Street have had since December, said Scott Ulrich in The Lantern article. He’s the city’s bicycle coordinator. Aren’t you glad you know that job exists?

Some people are concerned the removal of two lanes will restrict the flow of traffic and COTA buses will congest the lanes during their stops. Also, bicycles are good for the environment, they’re good for your pocket book, and the likelihood of you dying in a bicycle crash is way less than a car crash.

So what do you think about our bike lanes? Want them to stay or go away? Let us know!