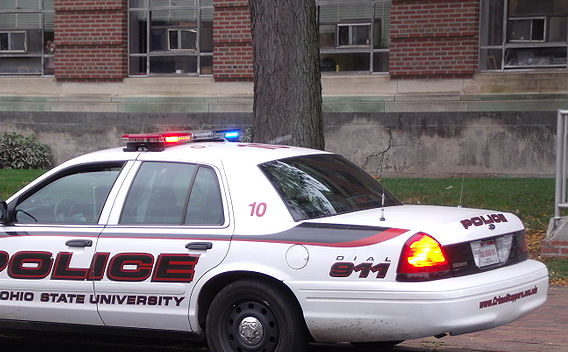 Update: According to Fox28, OSU Police arrested Lonnie Sturdivant as the confirmed sexual offender. He was charged with sexual imposition, trespassing, and burglary.

OSU has issued a public alert after a female student was fondled by an unknown male on a bench outside of Knowlton Hall in broad daylight along W. Woodruff Ave.

An unknown male came up to her and asked if he could sit. After sitting, suspect fondled her lower body before he ran off east toward Hitchcock Hall.

OSU police says the suspect is described as a black male with a light complexion and a goatee — said to be approximately 40-years-old, wearing black pants, a bright orange t-shirt, along with a blue or dark colored athletic style shoes and large-framed black sunglasses.

Good news about those campus rats

Installation time scheduled for this afternoon