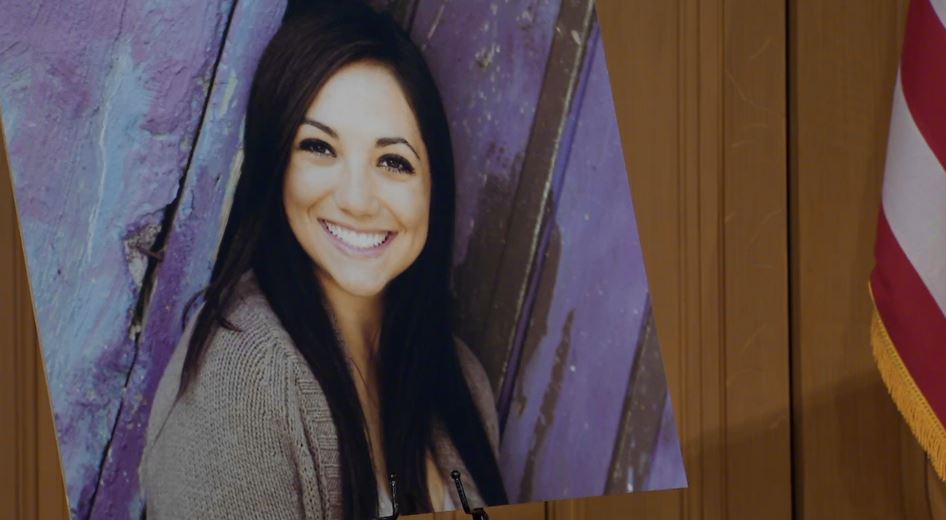 Is it time to drop AT&T yet?

Most slippery thieves take to convenience stores or even banks to try to take from the kitty.

But not this woman.

Marsha Ellen Frazier, 47, is accused of stealing $700 from the fund set up in memory of Reagan Tokes.

She’s claiming she got tricked into it, though, and the man responsible for the trickery is willing to cooperate with authorities.

10tv reports that Frazier cashed a forged check from an account belonging to the Reagan Tokes Memorial Fund.

The fund was set up by Reagan’s mother and father to be awarded to students in the form of a scholarship to honor their late daughter.