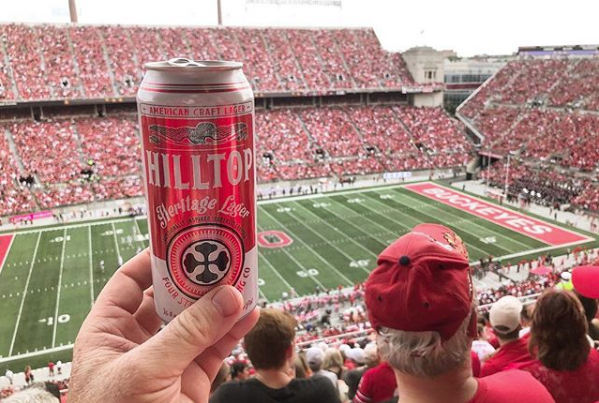 There’s one less place to eat before CBJ games, concerts

This year brought many new and exciting food and beverages concepts to central Ohio, but we mustn’t let the newbies overshadow the establishments that disappeared from Columbus’ landscape.

Between the cheap beers to the inexpensive wells liquor, Ugly Tuna was that perfect in between place for getting a little too drunk, breaking out your worst dance moves on the dance floor, or just finding a spot… Read more

“There is no easy to break the news, but the time has come…” Read more 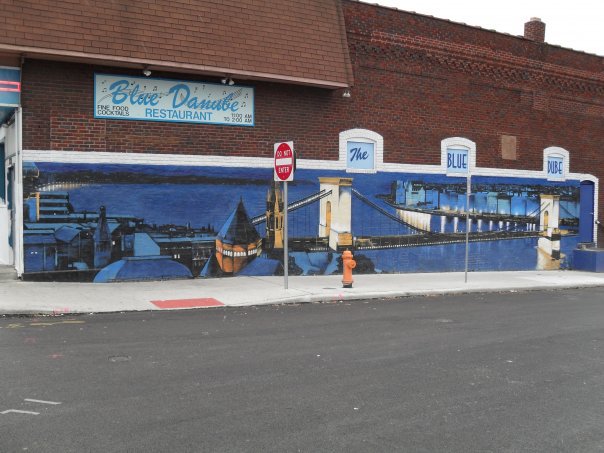 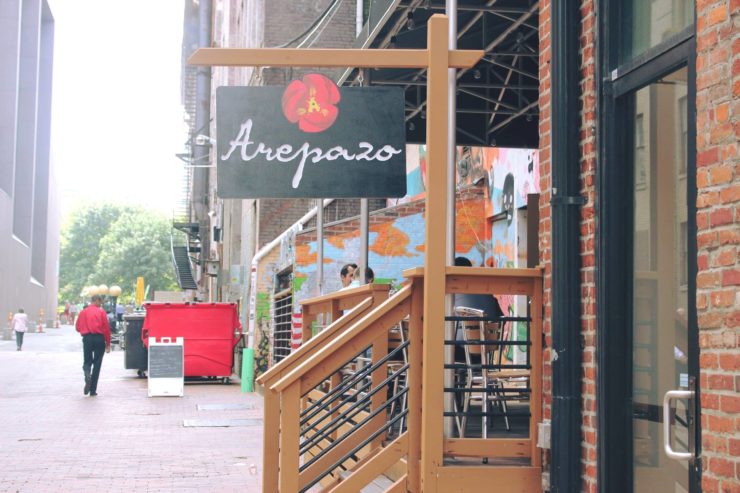 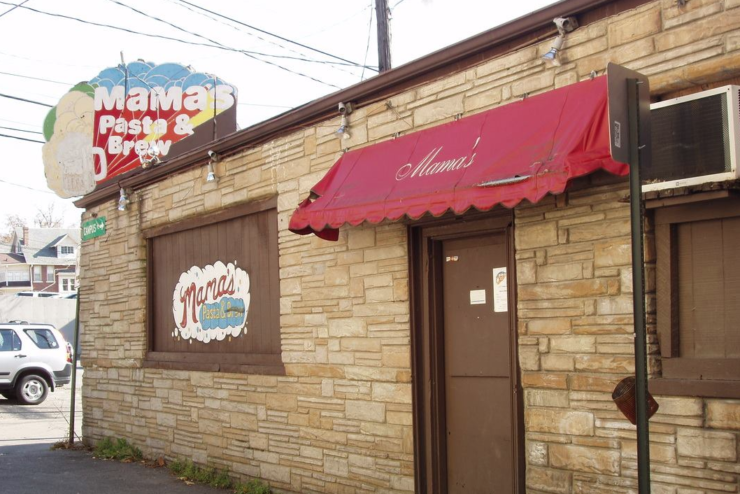 After two years, The Angry Baker will be closing the University District restaurant… Read more 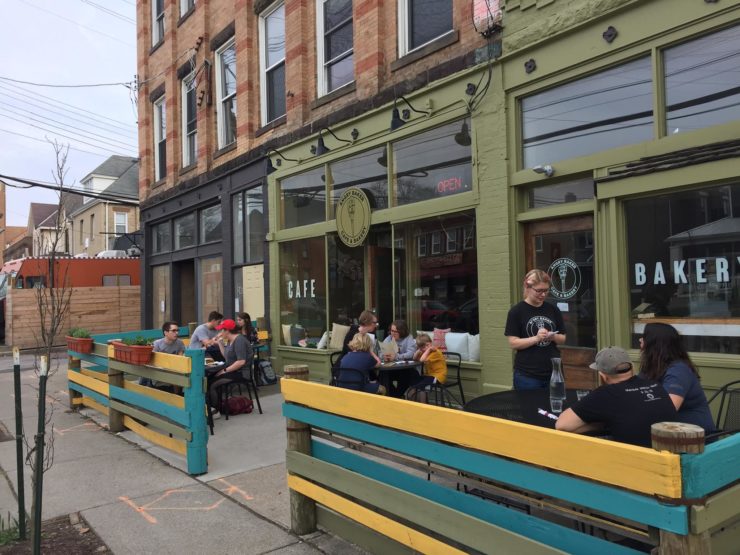 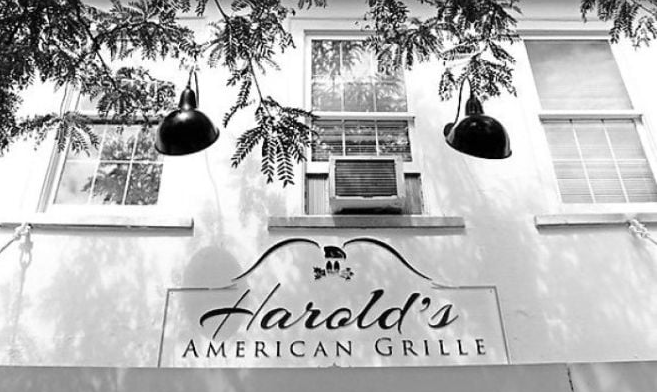 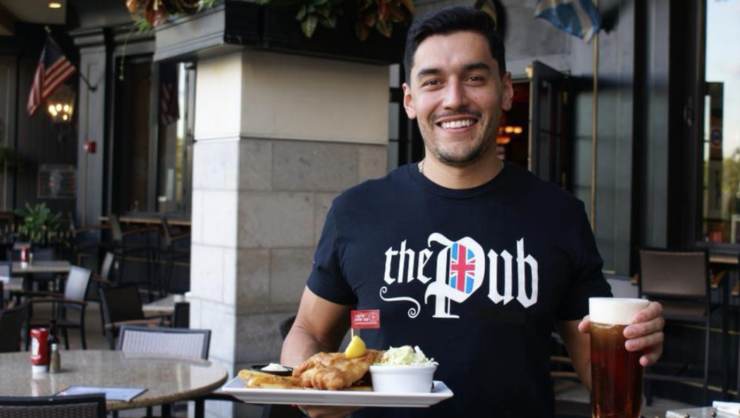 And then there was one, Just Pies closes 2 locations

Ahead of their busy season, Just Pies announced Tuesday they are closing two of its three locations… Read more 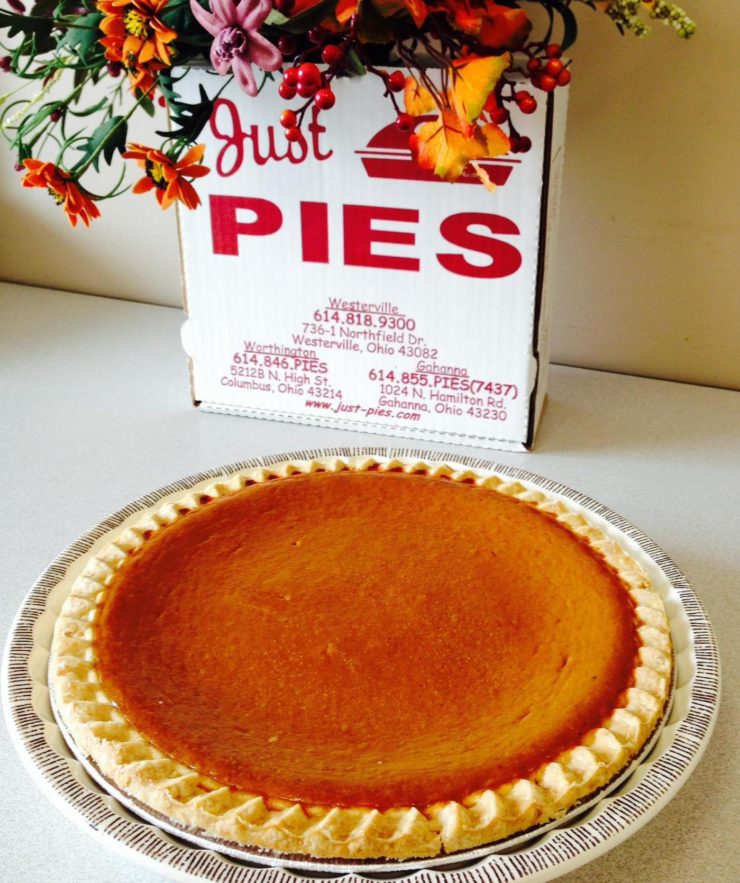 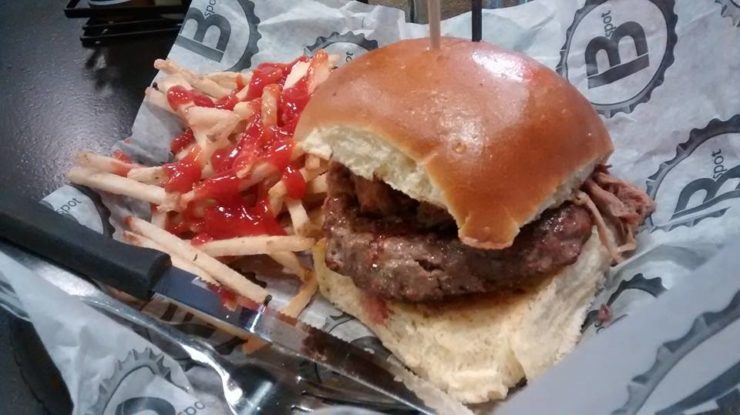 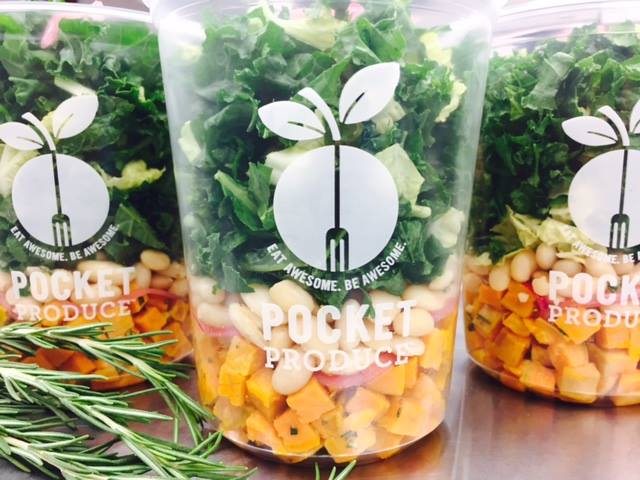 Though Columbus is the 14th biggest city in the country, it’s just not big enough to support two Ram Restaurant & Breweries… Read more 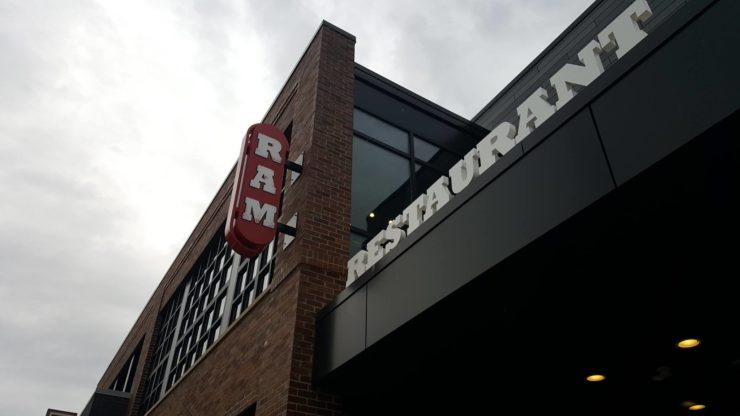 It was a good run, but the oldest operating Winking Lizard in Columbus is calling it a wrap… Read more 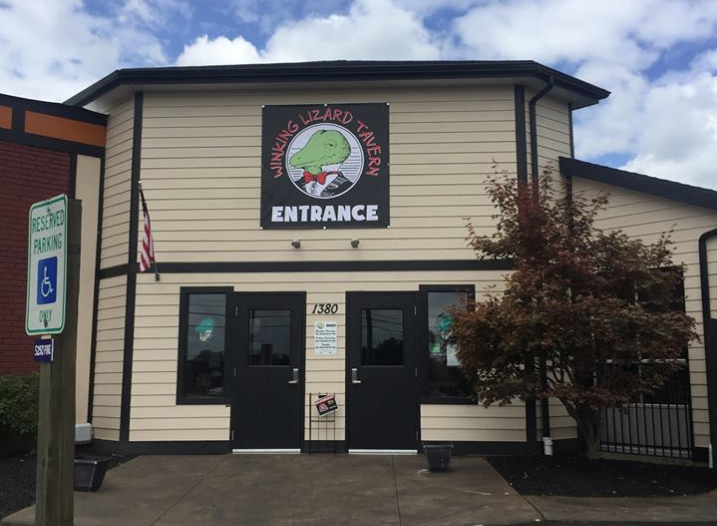 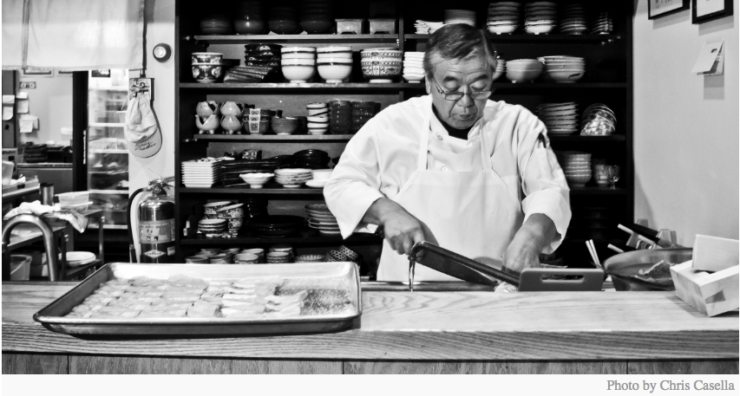 Goodbye old friend: Curio as we know it closes

The restaurant at 8665 Sancus Blvd in Polaris has claimed its latest victim. First it was Tilted Kilt and now The Rustic Barrel… Read more 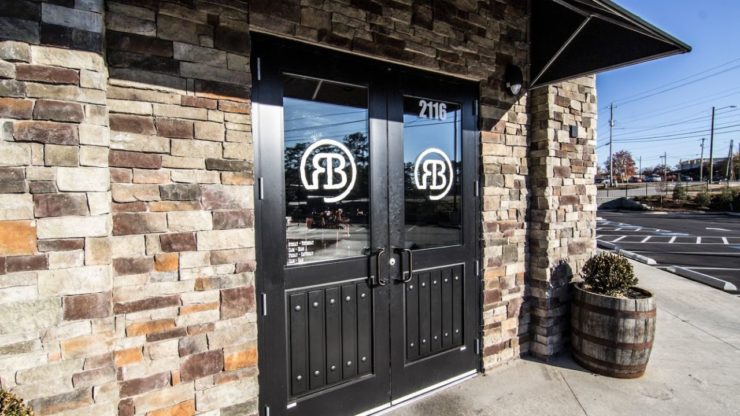 A 50-year staple of German Village closed abruptly, leading the way for a new international restaurant to enter the scene… Read more

De Novo, which as been in the cit since 2011, joins Salt & Pine as the second restaurant in the area to close up shop… Read more 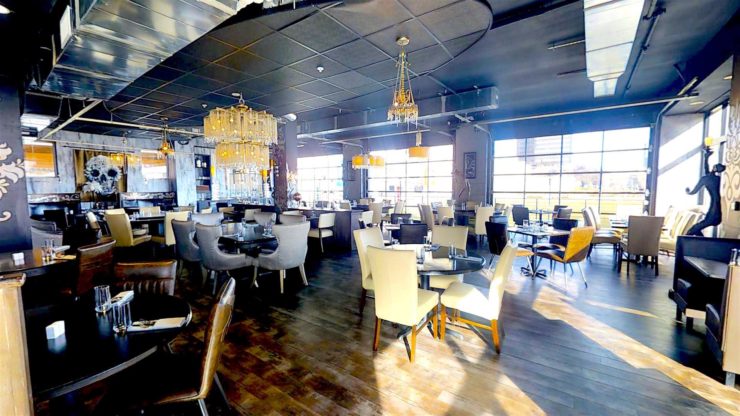 End of the rope for Four String Brewery until further notice 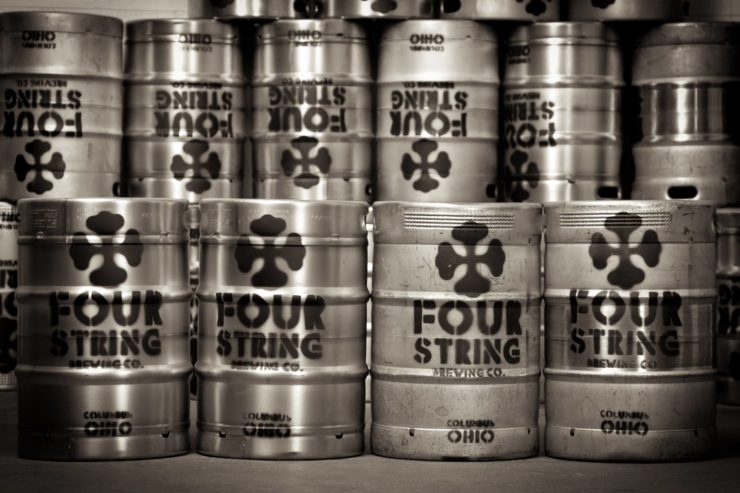