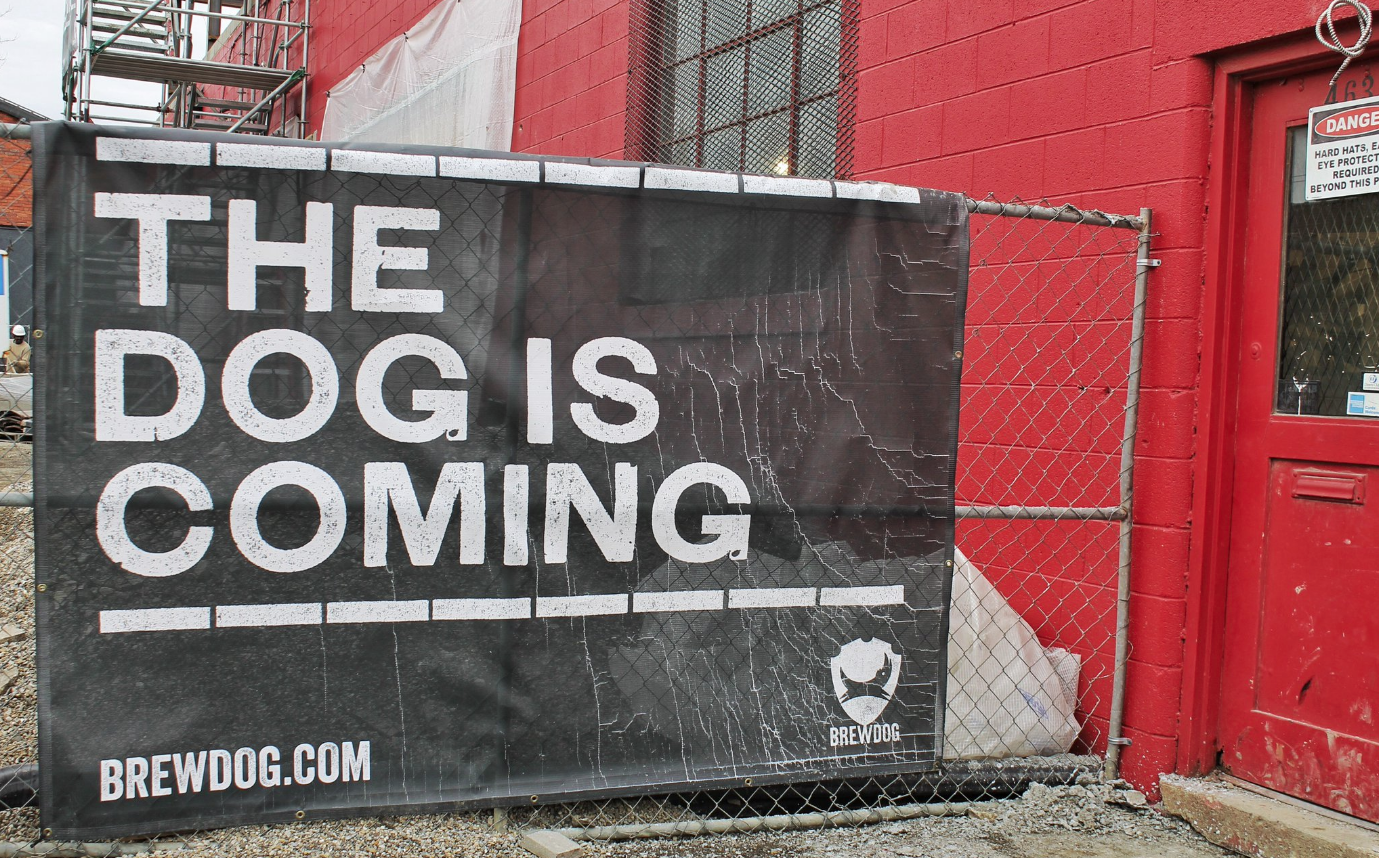 Could you be on jury for OSU murder? Selection begins today

The Short North bar, located at 1175 N. High St., is being put together just as fast as they can so you can enjoy the Scottish delicacies from the lively Columbus neighborhood. This location will have a similar vibe and menu as the Canal Winchester bar but will be considerably smaller. To compensate, they’re planning for a big patio to catch the overflow in the warm months.

Speaking of the Canal Winchester store, this flagship bar in the U.S. just celebrated its first birthday. In only one year, the mezzanine got a facelift, an upstairs bar and a mini shipping container taproom were added, the patio was expanded, a public dog park was opened, and a living room/merch area/growler filling bar was built. 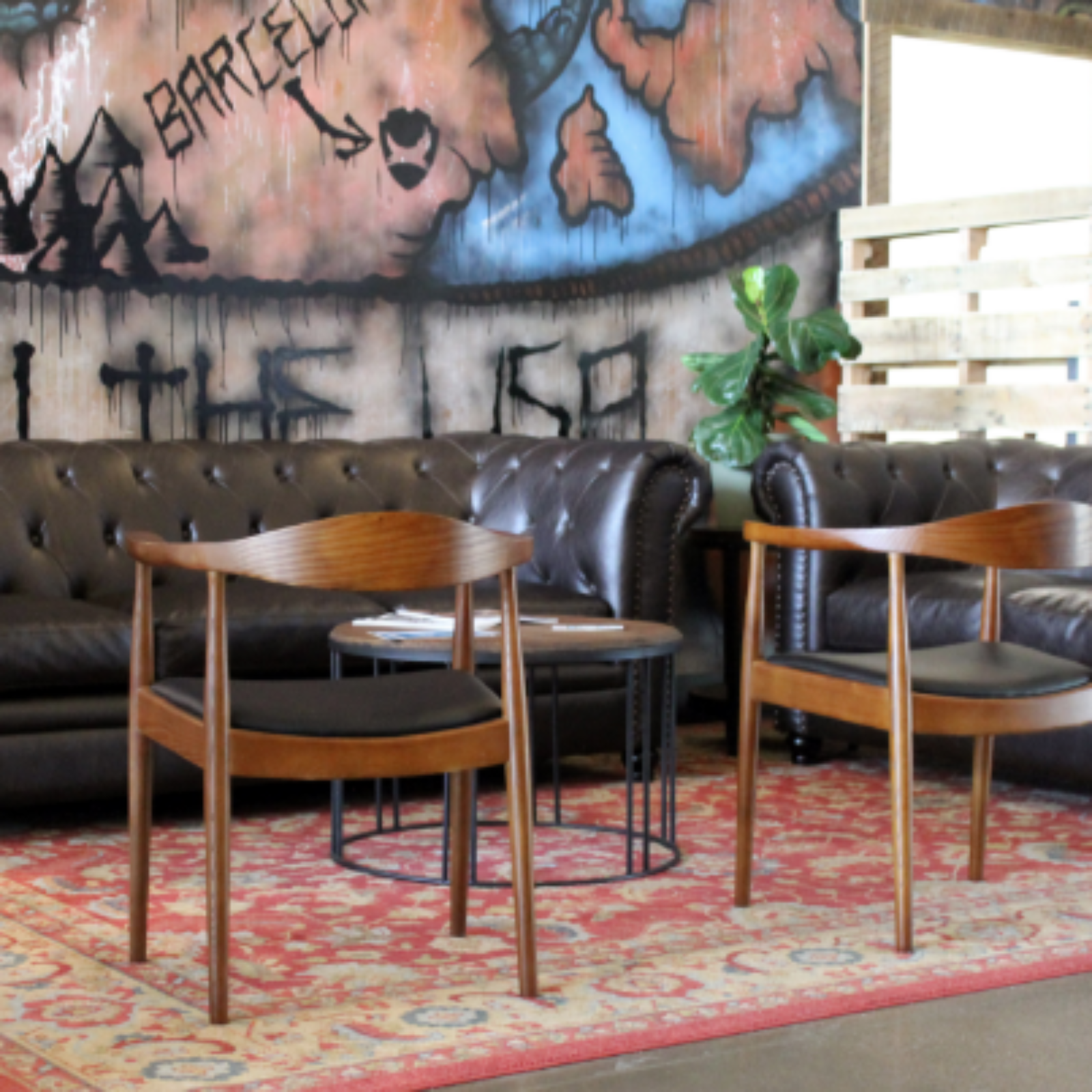 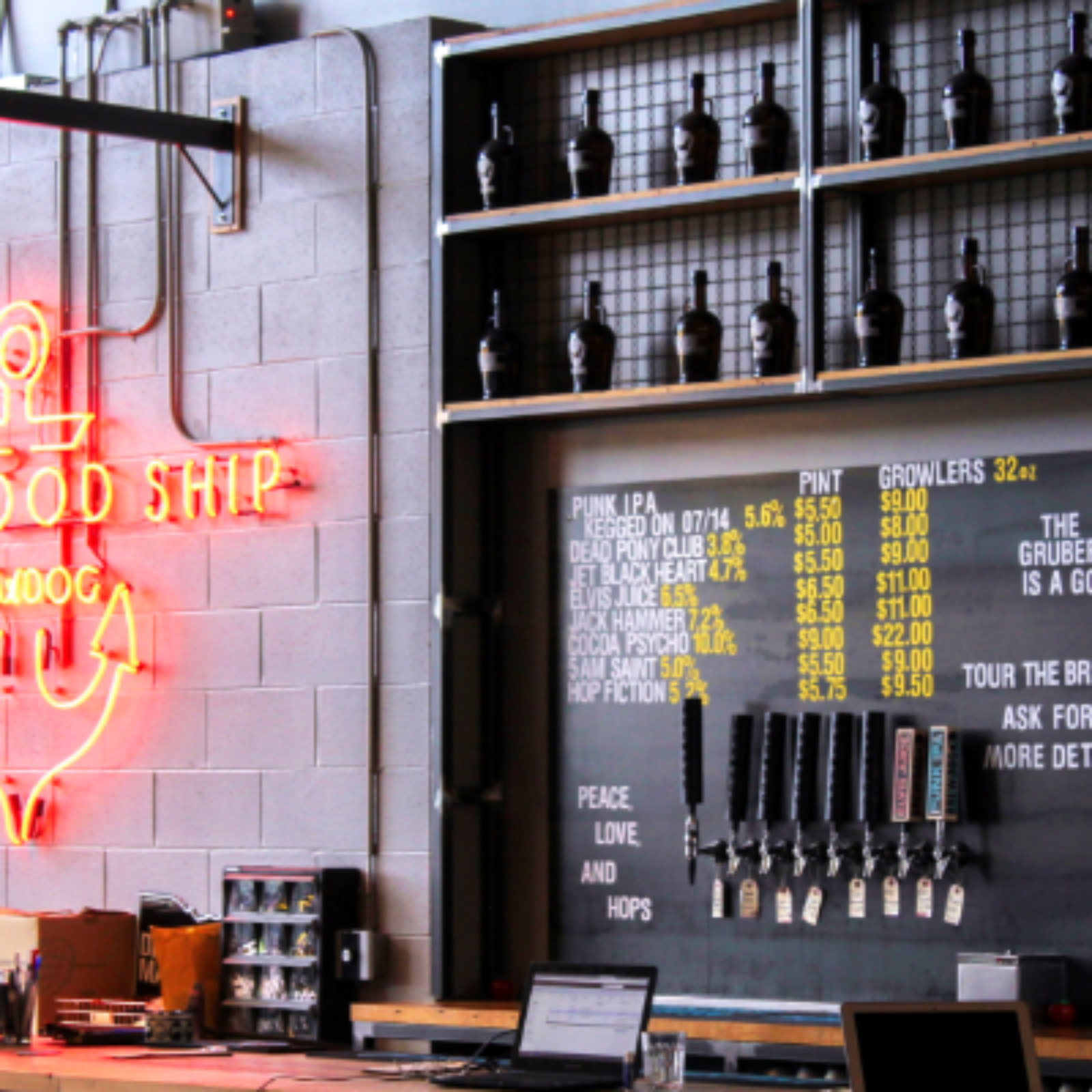 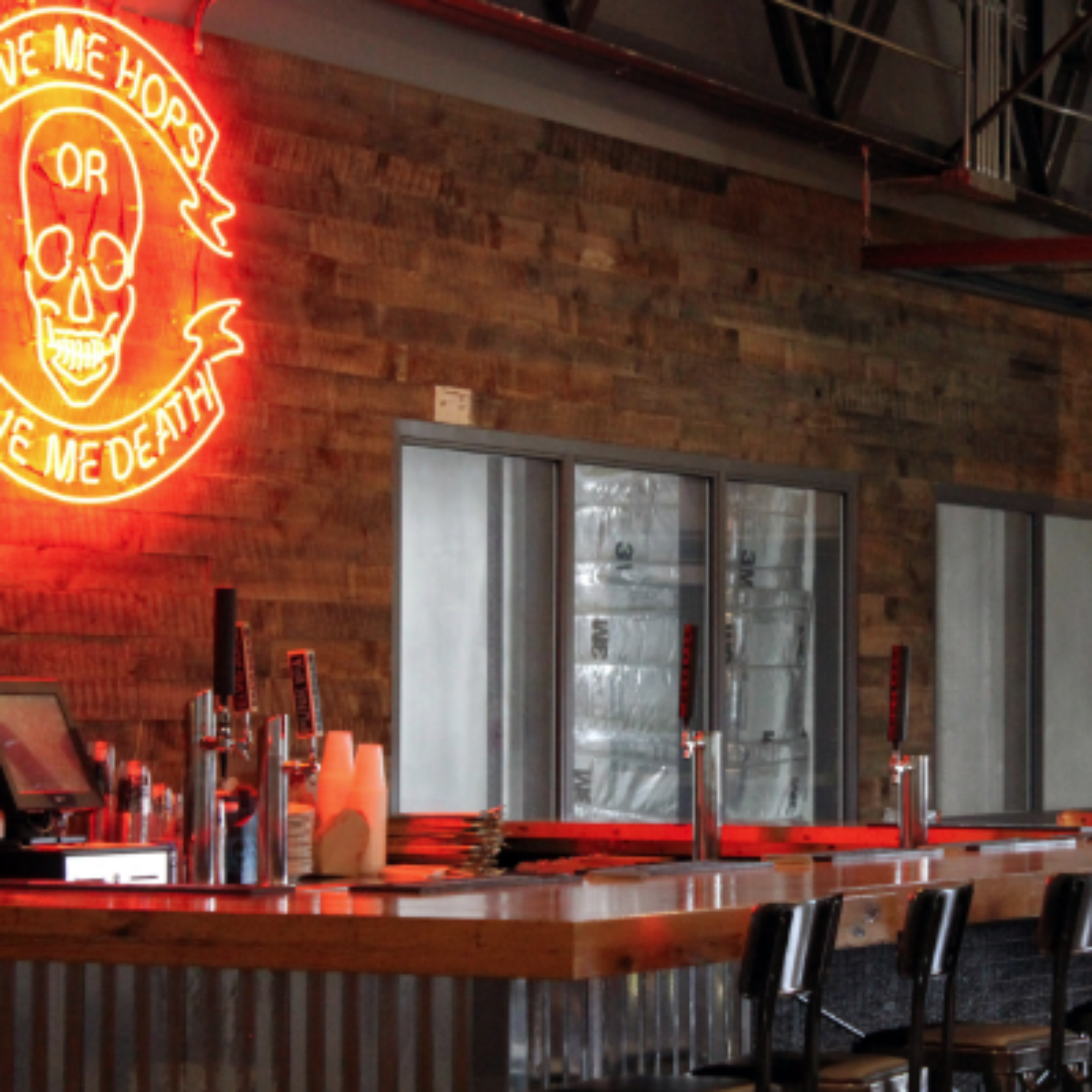 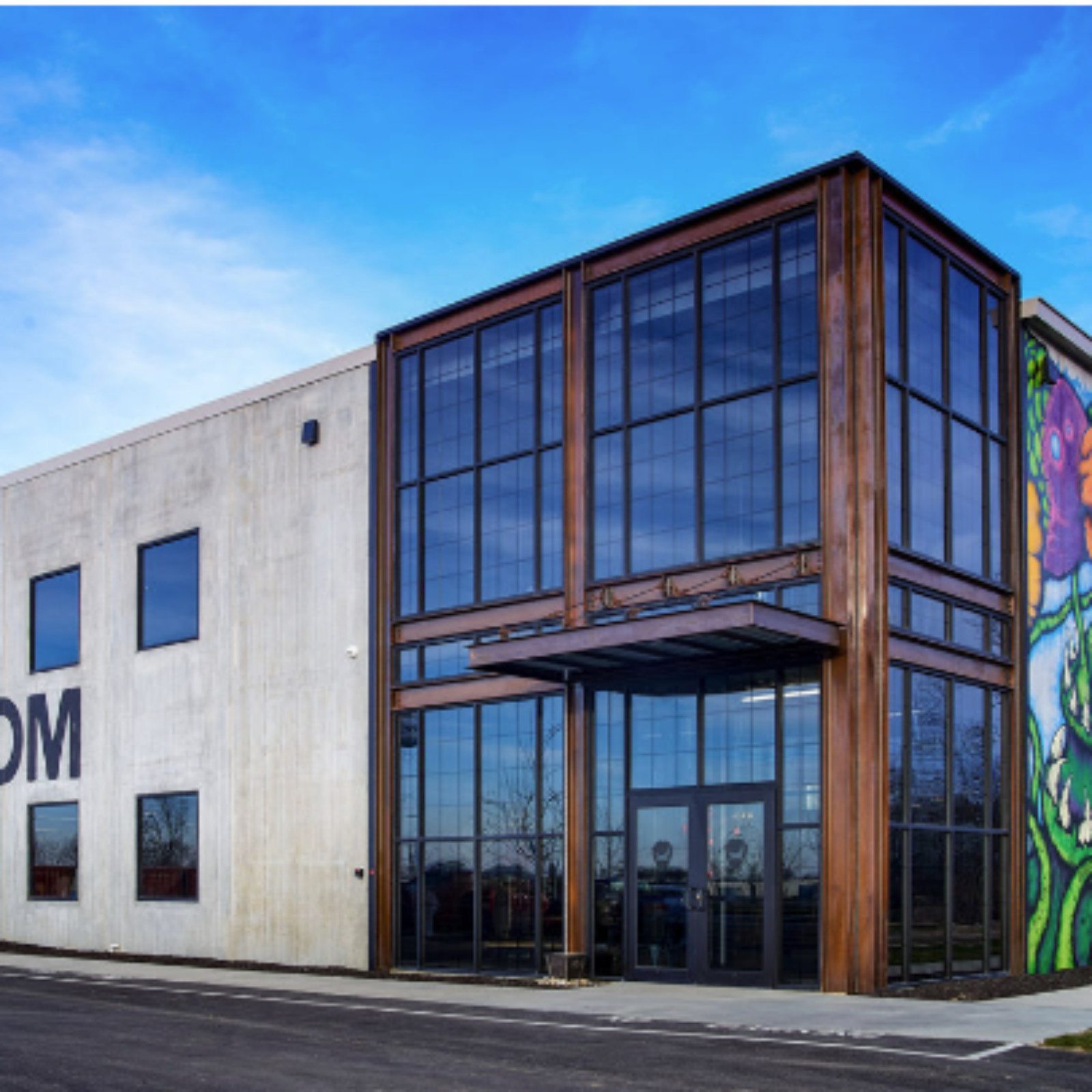 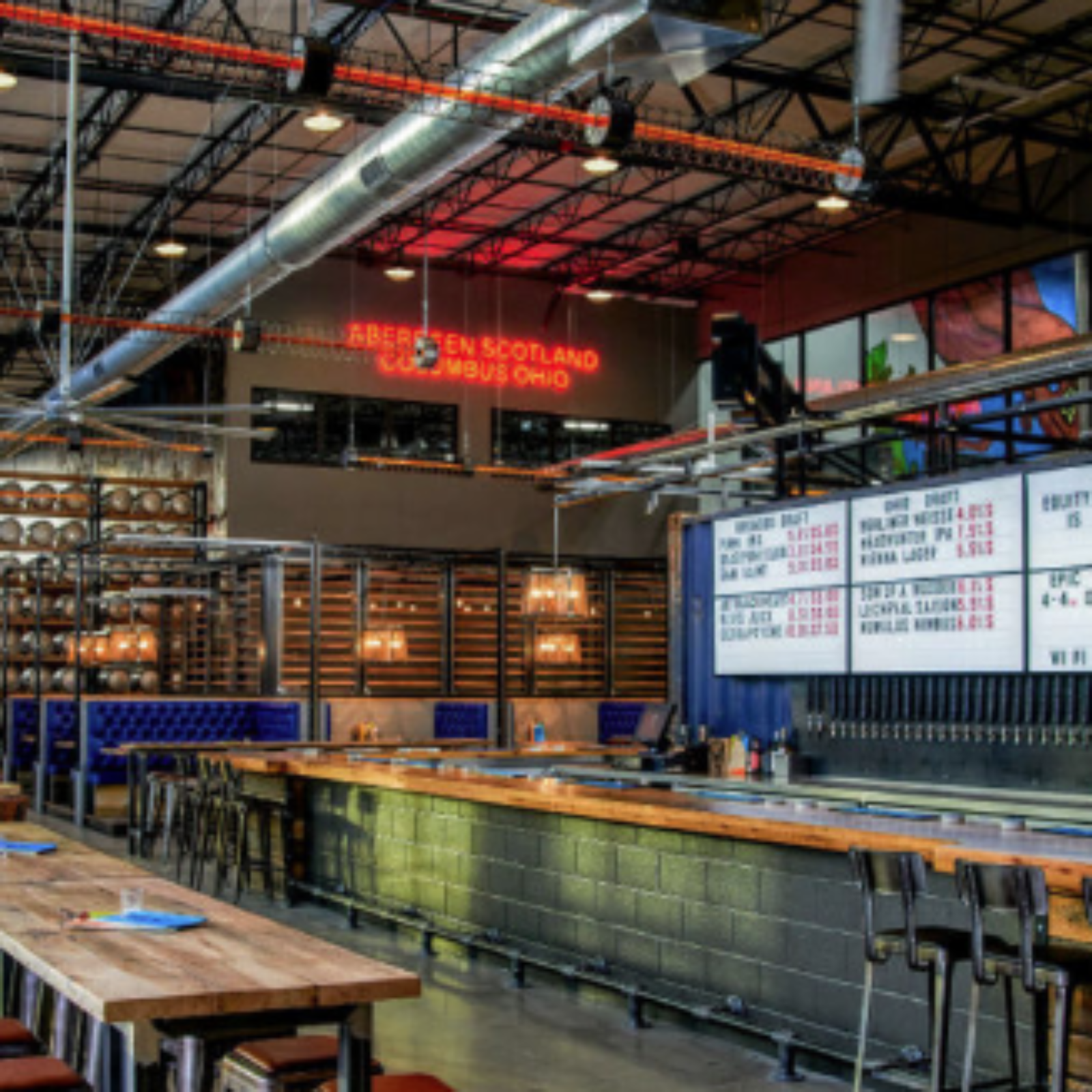 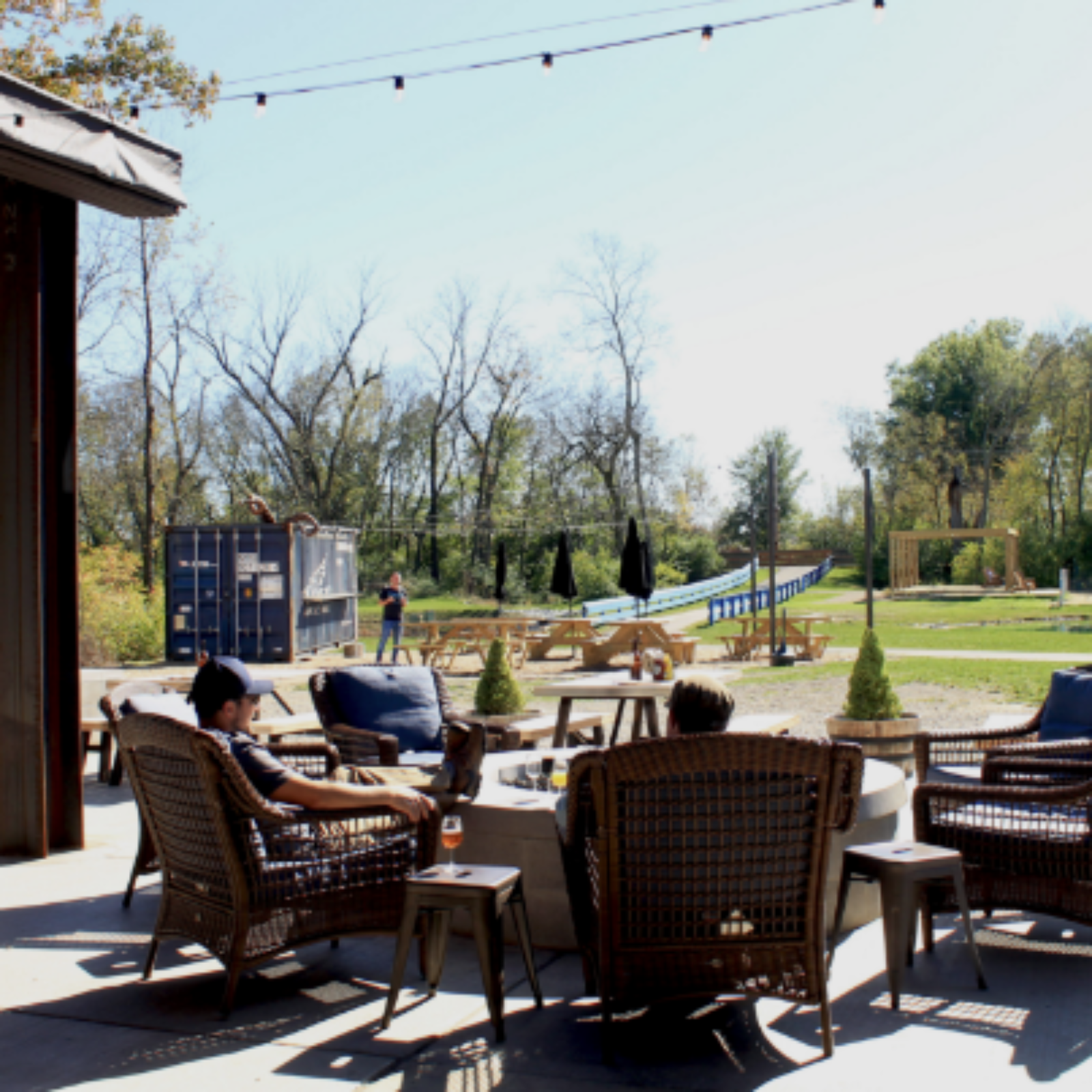 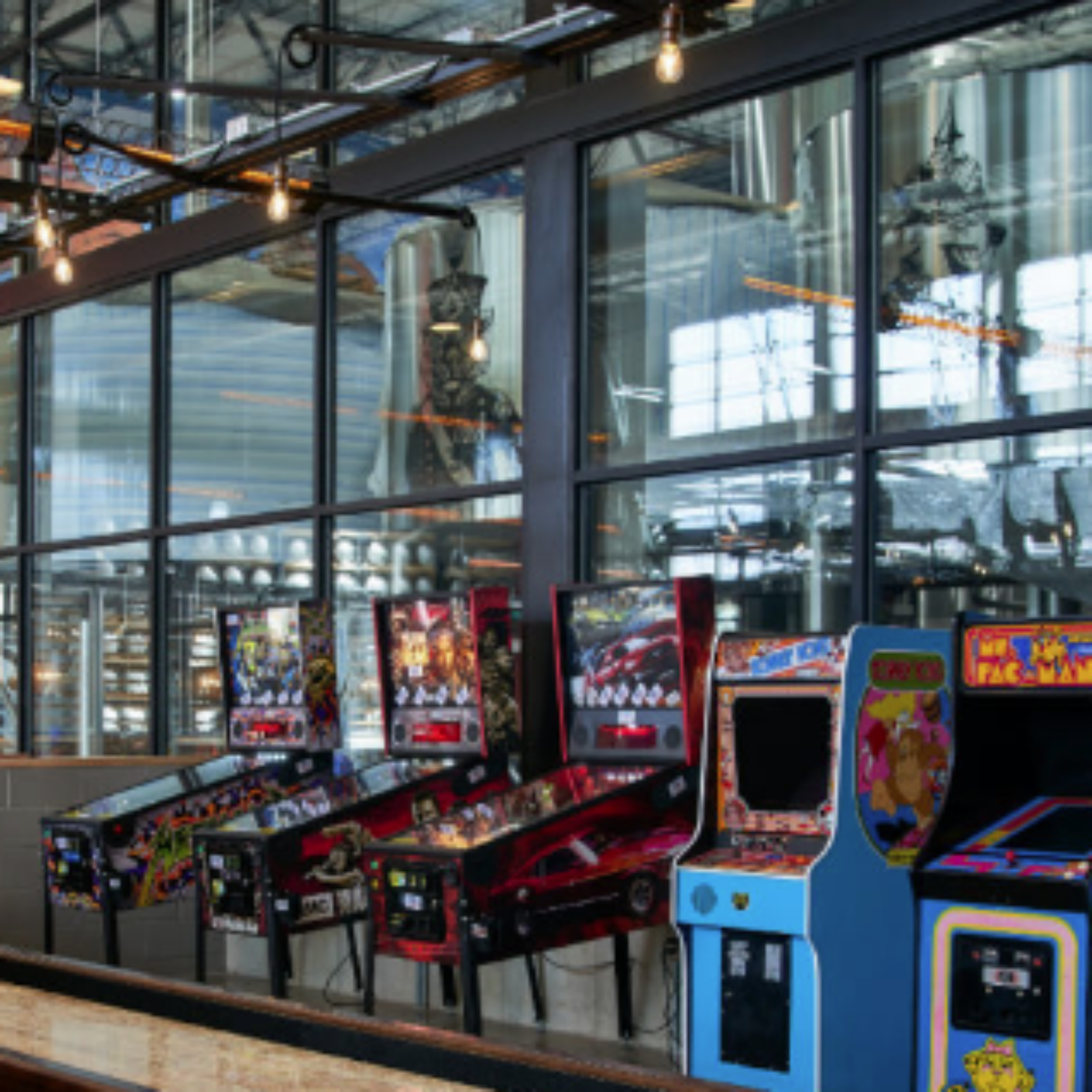 Moving forward, the brewery/taproom plans to expand their kitchen and continue work on the DogHouse—the first ever crowd-funded craft beer hotel expected to open late summer or early fall.

Exact open dates for the Short North and Franklinton bars will be coming soon so stay tuned.