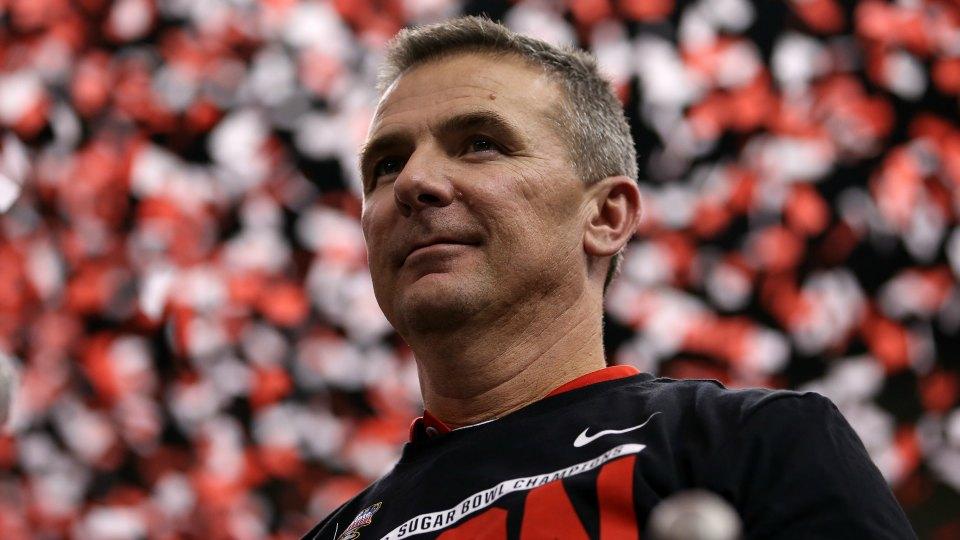 Urban Meyer will be trading his clipboard for a whiteboard following the Rose Bowl on January 1.

The football coach told 10TV’s Dom Tiberi that he will be co-teaching a character and leadership course at Fisher College of Business at Ohio State.

He will be teaching alongside lieutenant colonel Charles Buchanan, a military veteran of 15 years and a lecturer who has lead such classes as “How To Be A Leader Of Men,” reports Deadspin.com.

Deadspin, Daily Caller, The Comeback, The Washington Post, and SB Nation also brought up the fact that it may be a little ironic for Meyer to be taking the responsibility of teaching young people about ethics after what happened to him earlier this season..

Meyer also plans to work with Athletic Director Gene Smith in some capacity with the football program but that has yet to be determined.

The OSU head football coach helm will be taken over by Ryan Day, the current co-offensive coordinator.


BROUGHT TO YOU BY