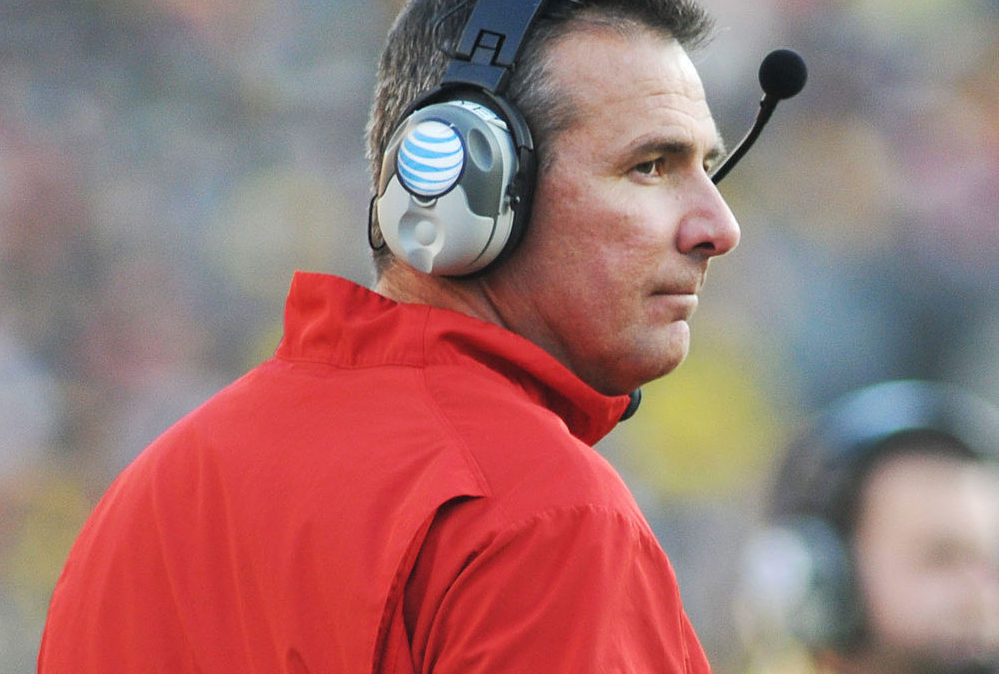 Party in the street to celebrate Short North construction

The long await for Urban Meyer’s fate has finally ended: 3-game suspension. Gene Smith joins Meyer on the time-out bench with an unpaid leave from Gene Smith from August 31 to September 16.

Since the repercussion for mishandling former assistant coach Zach Smith’s domestic abuse allegations have been handed down, more details about the investigation have hit the fan.

Here are some key findings, per The Dispatch:

Doo Dah Parade to bring much needed comedic relief to 2020