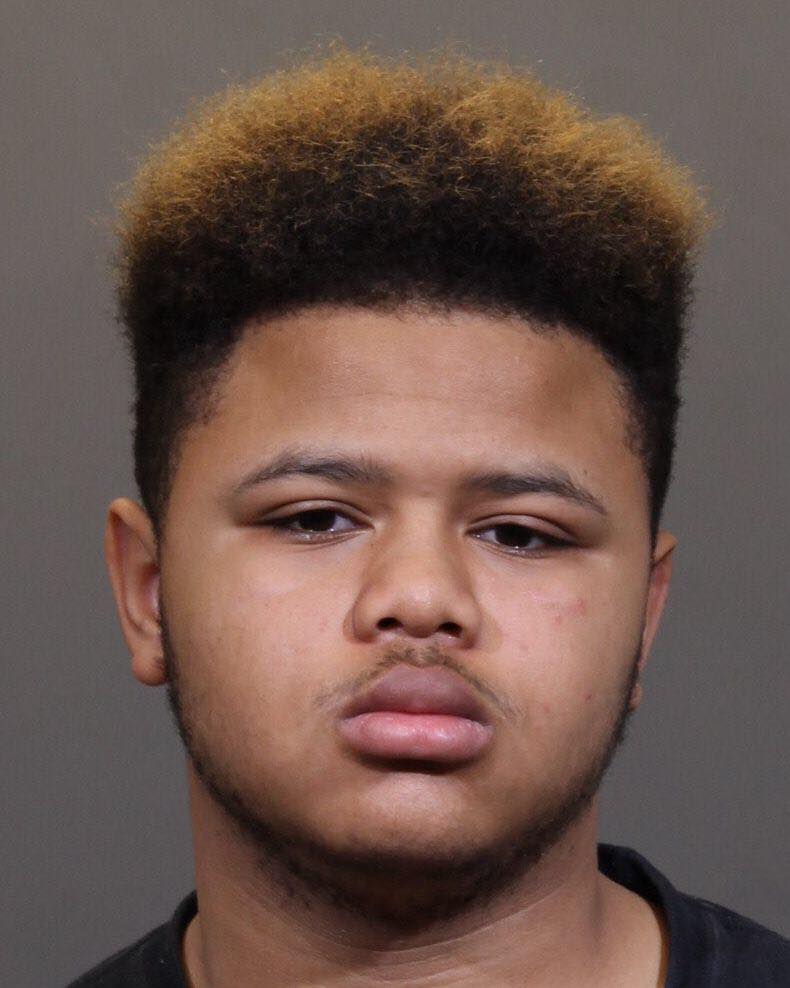 An 18-year-old student in connection with a threat made against a Columbus City School was arrested Sunday night. The threat indicated Beechcroft High School would be attacked on Monday. It was discovered by police on Friday afternoon which lead to the arrest of De’Andre Davon Fleming.

Fleming is being charged with inducing panic, a second-degree felony, and was ordered not to use the internet, reports 10TV.

Fleming has a history of inducing panic. In 2014, Fleming called in two separate bomb threats to Woodward Park Middle School—the first was dismissed but the second came with a two-month stint in Juvenile detention.