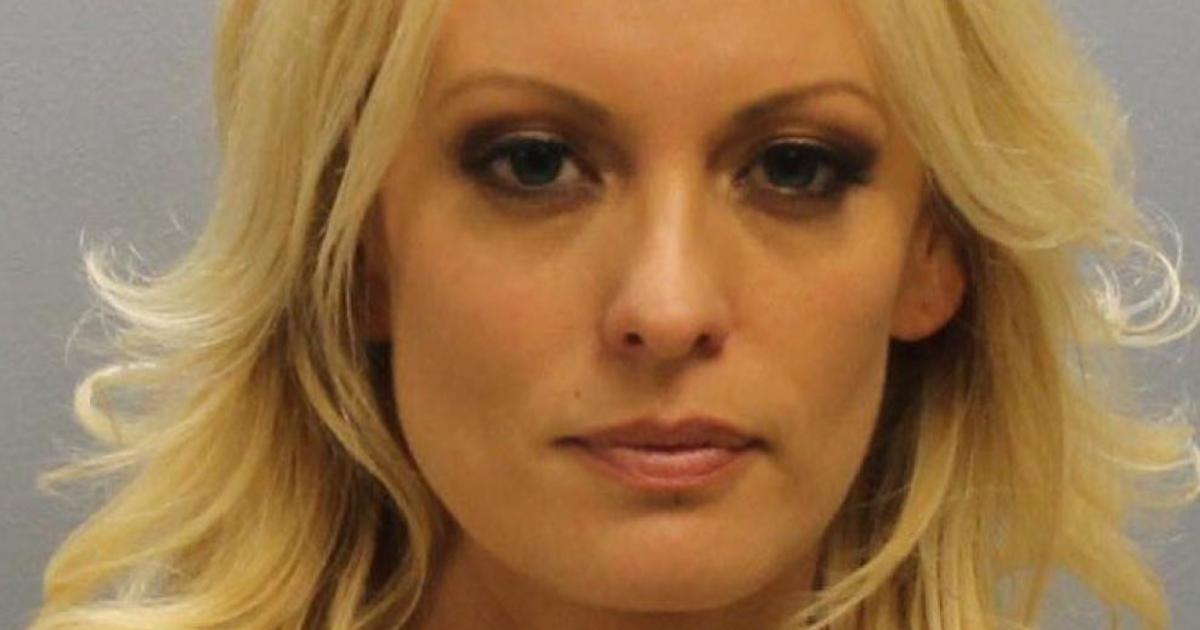 Update: The charges against Stormy Daniels have been dropped.

A release from Columbus City Attorney Zach Klein states, “I’ve determined that these crimes were not committed, based on the fact that Ms. Clifford has not made regular appearances at this establishment as required under the law.”

“Regular appearances” is referring to this bit of Ohio law: “No employee who regularly appears nude or seminude on the premises of a sexually oriented business, while on the premises of that sexually oriented business and while nude or seminude, shall knowingly touch a patron who is not a member of the employee’s immediate family…”

A similar inquiry will be made into the cases of the two other individuals arrested last night at Sirens.

The statement wrapped up with, “My office was not involved in this sting operation, so any additional questions about it must be directed to the Columbus Division of Police.”

Daniels, whose legal name is Stephanie Clifford, is being accused of fondling patrons during her onstage performance Wednesday night.

She is facing three misdemeanor counts of illegally touching a patron but plans to plead not guilty.

According to CNN, detectives present at the Sirens Gentlemen’s Club at 6190 Cleveland Ave witnessed Daniels remove her top and shove patrons’ faces into her chest.

Then, detectives reportedly approached the stage and in doing so, got a face full of Daniel’s breasts.

She grabbed the buttocks of another detective according to court documents.

Daniels, along with two others, were arrested at Sirens last night.

Her attorney, Michael Avenatti, tweeted, “She was arrested for allegedly allowing a customer to touch her while on stage in a nonsexual manner! Are you kidding me?”

He added, “They are devoting law enforcement resources to sting operations for this? There has to be higher priorities!!! #SetUp #Basta”

Just rcvd word that my client @StormyDaniels was arrested in Columbus Ohio whole performing the same act she has performed across the nation at nearly a hundred strip clubs. This was a setup & politically motivated. It reeks of desperation. We will fight all bogus charges. #Basta

She was arrested for allegedly allowing a customer to touch her while on stage in a non sexual manner! Are you kidding me? They are devoting law enforcement resources to sting operations for this? There has to be higher priorities!!! #SetUp #Basta

We expect her to be released on bail shortly. We also expect that she will be charged with a misdemeanor for allowing “touching.” We will vehemently contest all charges. #Basta

Official Statement From @StormyDaniels: As a result of what happened last night, I will unfortunately be unable to go forward with tonight’s scheduled performance. I deeply apologize to my fans in Columbus.