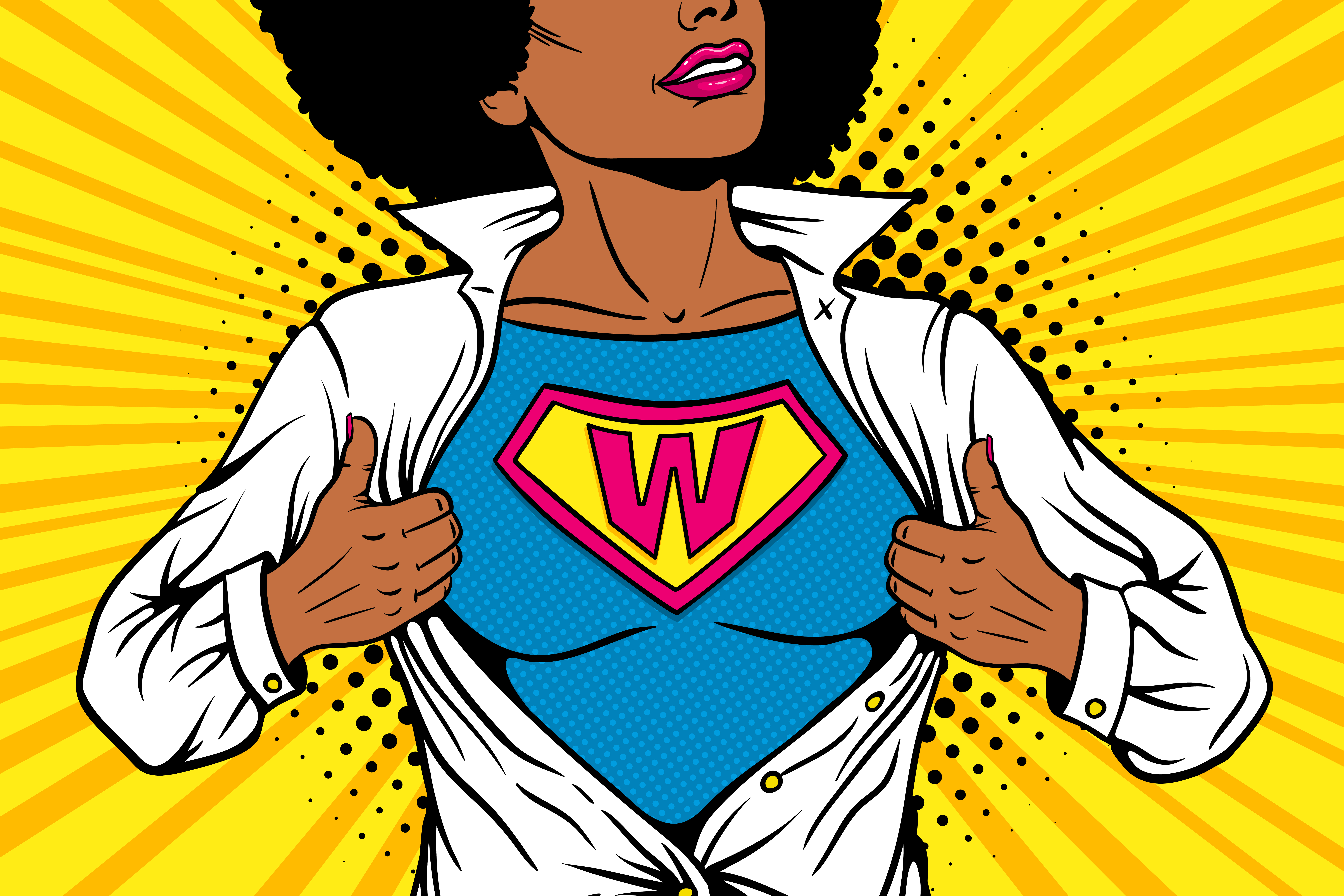 Sponsored: The Inner Circle, a dating app for professionals

Who runs Columbus? These women do. In honor of International Women’s Day take a look at some women who don’t just talk the talk, but walk the walk.

Note: There are so many incredible female-run business in Columbus—too many to even count! Did we miss your favorite #GirlBoss? Let us know in the comments!

Founded in 1963, Donatos has easily become a national standard, but has its roots in Columbus. Owner Jane Grote Abell would know she’s been part of the business since birth. The daughter of founder Jim Grote,  has taken reins of the company since 2006 and has made sure to keep expanding the company to even greater heights.

Known for their long lines nearly every season, Jeni’s got their humble beginnings in 2002. The first scoop shop opened in Grandview in 2006 and the rest as they say is history. Jeni’s now has expanded outside of Ohio and their owner has been featured in news outlets everywhere including, recently NPR.

You’ve probably never heard of Tanisha Robinson because she’s completely dormant in Columbus society. The only things she’s ever done is head up a startup called Print Syndicate, a design, tech, and marketing company, and co-founded TicketFire, a mobile app that allows users to transfer and sell paper tickets. She serves on three low-key boards; CCAD, Mt. Carmel Health System, and GCAC.

Featured in Downtown Columbus Pearl Market  and the Short North Stage, these pies will taste just like your mom made them. Probably because Aunt Vickie’s owner got started in her mom’s kitchen. Building her way from the ground up, Aunt Vickie’s Pies is now a staple in the city.

Along with Mike Byrne and Cary Hall, this  company from Clintonville is booming in brewing. The brewery started as a home brew and expanded to its current size which includes, a taproom and dining. They make sure to stick to their roots, as Columbus natives and put the care and home touch to their work.

Nicole Salvo & Erin Thacker founded Native Cold Pressed in February of 2014. The friends who met at a yoga class each saw the need for a raw, healthy and convenient option that Columbus was in desperate need for.

As a mother of three & a Biomedical Engineer, Sandra understood and grew concerned about the risks associated with artificial and harmful ingredients in her family’s skincare. Unable to find good products made from safe ingredients, Dr. Metzler put her knowledge of chemistry, biology and aromatherapy to work and, after hours of research and experimentation, produced her first batch of soap. It was an immediate hit.

Peace + Love + Bling was founded in 2009 after owner, LeAnne, left a job in the corporate world, searching for something more fulfilling. Many auspicious events led her to create Peace + Love + Bling, a line of ethically handcrafted jewelry with a mission to support women and children in her own community, and in communities across the globe.

Maren Roth is a Columbus native but her schooling took her all over the world. She returned to Columbus and made Rowe, a then pop-up shop, in May 2006. Maren opened Rowe’s permanent doors in the Short North in April 2007. Maren expanded Rowe in 2010, taking over the storefront adjacent and more than doubling the size of the store.  After a quick redesign, the new Rowe debuted and has continued to be one of “the go-to” shopping destinations in the city over the past nine years.

Claire was sitting at a Startup Weekend in Columbus, Ohio when she got her period. Surrounded by men, she knew the odds of getting a tampon were little to none. However, Claire knew she could go to the store later that night and buy what she needed. Unfortunately, this isn’t the case for 26.4 million menstruators in the United States who can’t afford essential menstrual products. Thus the idea for 100% organic cotton feminine products was born. For ever one product you buy, one will be donated to someone in need.

pm gallery is the oldest gallery in the Short North at 38 years old. pm gallery’s first location was at Buttles and N. High where they anchored the south end of 32 years as one of the two galleries that started Gallery Hop. They moved to their current location six years ago. Through the years pm gallery has represented hundreds of local artists and national artisans, working in media from clay to paper.