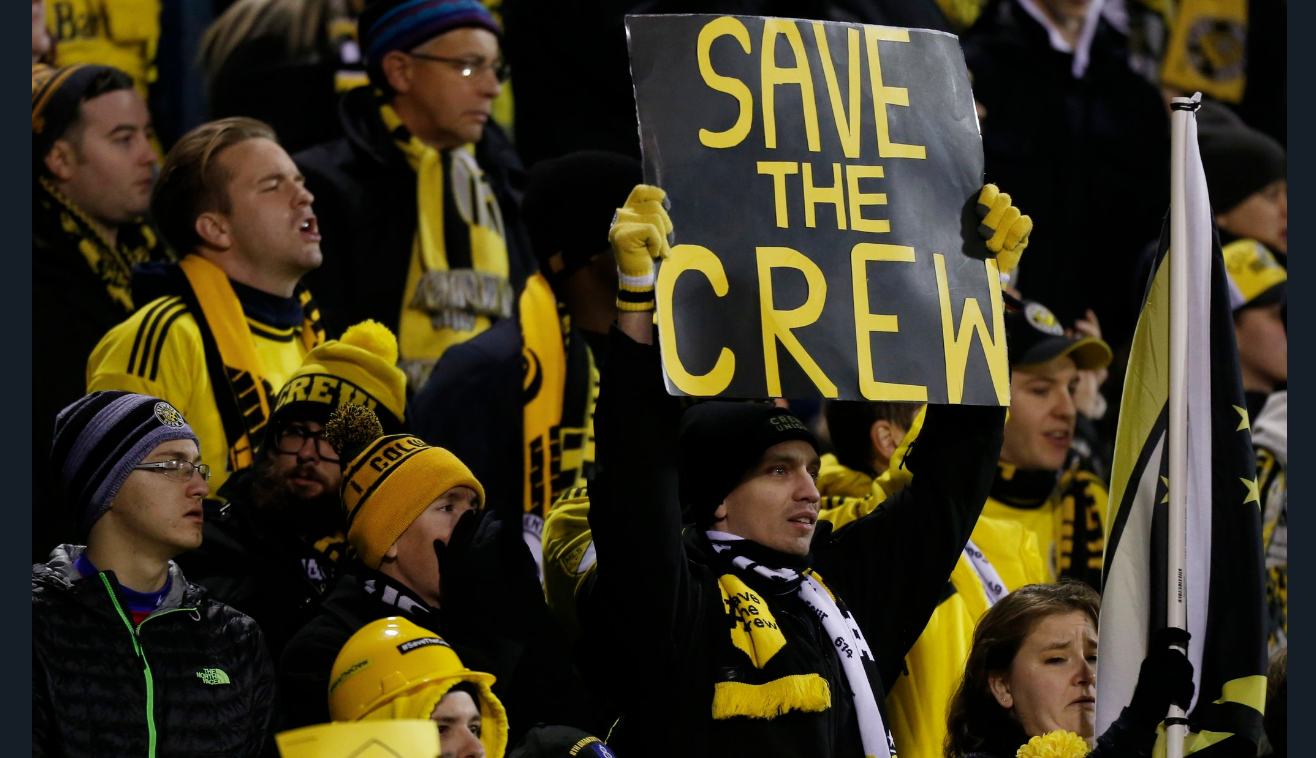 Update: Precourt Sports Ventures and Major League soccer have responded to the City of Columbus and Mike DeWine’s notice of a lawsuit over the potential Crew SC move.

Here is what PSV and MLS wrote:

“Precourt Sports Ventures and Major League Soccer are disappointed that the Ohio Attorney General and the City of Columbus have chosen to commence litigation rather than encouraging public officials in Columbus to engage in constructive discussions about the future of Columbus Crew SC.

“The complaint, regrettably, chooses to ignore both the facts and the law. Since acquiring the right to operate the Club in 2013, PSV has made significant investments both on and off the field to try and make Crew SC a viable enterprise in Columbus. Despite these efforts and the on-field success of the Club, Crew SC has been at or near the bottom in the League with respect to box office results and corporate support. Marketplace challenges have existed in Columbus for 22 years since the club’s founding in 1996. As a result, PSV last October announced that it would explore the possibility of relocation while also continuing to see if Columbus can be a successful MLS market, and in particular, whether there is a path to a new stadium.

“MLS and PSV remain willing to engage with both public officials and potential private investors in Columbus to determine if there is a legitimate plan to make Crew SC viable in Columbus, including a plan for a new stadium.

“Throughout this process, PSV and MLS have complied, and will continue to comply, with all relevant laws, but we strongly disagree with the AG’s and City’s interpretation of the Modell Law, its applicability to Columbus Crew SC, and the remedies they seek.”

03/05/2018: The City of Columbus and Ohio Attorney General Mike DeWine have had it up to HERE with Precourt Sports Ventures and their motives to steal the Crew SC away from Columbus and they’ll stop at nothing to put an end to the charades.

The pair are suing Precourt and Major League Soccer to #SaveTheCrew.

In a statement, Mayor Ginther said they’ve filed a lawsuit on the grounds that PSV and MLS have accepted state money during the Columbus Crew’s time playing at the taxpayer-supported Mapfre Stadium, thereby would be violating a state statute if they relocated the team.

“Columbus residents have supported the Crew not just with their spirit, but also with their wallets,” said City Attorney Zach Klein. “This statute is in place to prevent owners from taking taxpayer benefits, and then shopping their team to the next highest bidder. Given the financial support that has been provided by the City and the State, it’s only fair that we can exercise our options under the law before the Crew can relocate our city’s team.”

The statue specifies any person(s) who uses a tax-supported facility and receives financial assistance from the state must give six month’ notice of its intention to move, during which any individual or group who resides in the area can purchase the team.

“As I have said, we believe Columbus Crew SC belongs in Columbus. We have a rich history of professional soccer and some of the most loyal and dedicated fans in the league,” said Mayor Andrew J. Ginther.

DeWine sent a notice to Precourt Sports Ventures on December 8, 2017, spelling out this statute. The notice fell upon deaf ears, hence the lawsuit.

Ohio law is very clear. If you own a professional sports team and take millions of dollars from taxpayers to subsidize your stadium, you can’t just pack up and leave a city hanging without following the law. #SaveTheCrew pic.twitter.com/yxyiZ17n7K

I believe @ColumbusCrewSC belongs on Columbus because of its history, loyal fan base and the law. https://t.co/NmCxhGv6Bh

Filed a lawsuit today against the Columbus Crew ownership exercising our rights under Ohio law to keep them from leaving town https://t.co/pptojTMf8O