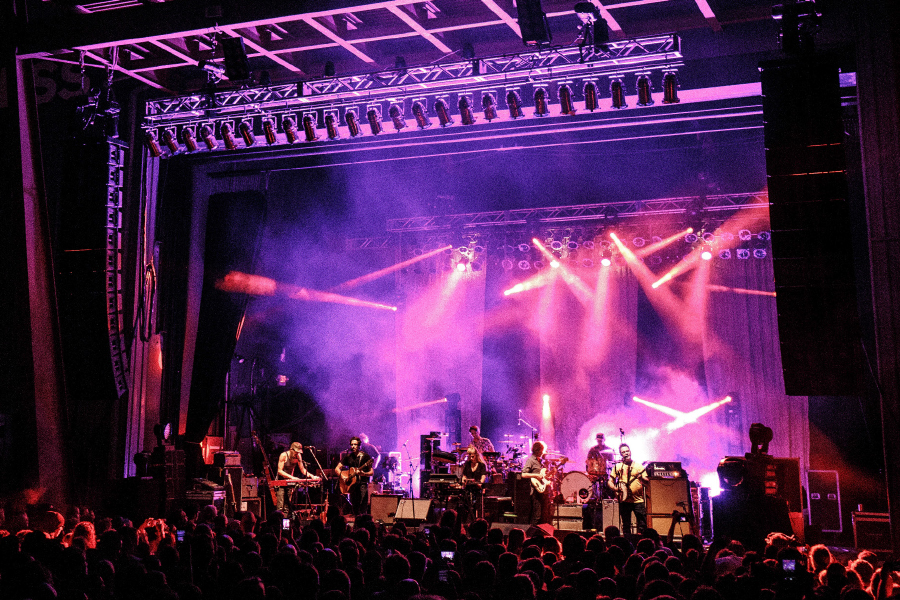 PromoWest has been acquired by Los Angeles-based AEG Presents after 35 years of rocking Express Live!, Newport Music Hall, The Basement and A&R Music Bar in Columbus; Stage AE in Pittsburgh; and Bunbury Music Festival in Cincinnati.

Scott Stienecker, founder and CEO of PromoWest Productions, says with the concert industry at an all-time peak and after putting 40 years in the business, it is a good time to sell.

The Dispatch reports a source close to the deal divulged the purchase price was more than PromoWest’s $40 million in annual revenue and that AEG bought half of PromoWest now and will secure the second half in five years.

As part of the deal, Stienecker will continue to oversee operations for five to seven years.

Live Nation Entertainment made a run at PromoWest in 2015 but Stienecker turned them down because their corporate business model didn’t jive with PromoWest’s mission.

AEG, however, is privately owned and the executive vice president and chief operating officer, Shawn Trell, hails from Upper Arlington.